Barbara Lee, defending her decision as the only representative to vote against the initial funding of the war in Afghanistan (Authorization for Use of Military Force Against Terrorists, 420-1), on September 14, 2001:

We must not rush to judgment. For too many innocent people have already died. Our country is in mourning. If we rush to launch a counterattack, we run too great a risk that woman, children, and other non-combatants will be caught in the crossfire.

Nor can we let our justified anger over these outrageous acts by vicious murderers inflame prejudice against all Arab Americans, Muslim, Southeast Asians, and any other people because of their race, religion, or ethnicity.

Finally, we must be careful not to embark on an open-ended war with neither an exit strategy nor a focused target. We cannot repeat past mistakes.

In 1964, Congress gave President Lyndon Johnson the power to “take all necessary measures” to repel attacks and prevent further aggression. In so doing, this House abandoned its own constitutional responsibilities and launched our country into years of undeclared war in Vietnam.

At this time, Senator Wayne Morse, on e of the two lonely votes against the Tonkin Gulf Resolution, declared, “I believe that history will record that we have made a grave mistake in subverting and circumventing the Constitution of the United States I believe that with the next century, future generations will look with dismay and great disappointment upon a Congress which is now about to make such a historic mistake.”

Senator Morse was correct, and I fear we make the same mistake today. And I fear the consequences. I have agonized over this vote. But I came to grips with it in the very painful yet beautiful memorial service today at the National Cathedral. As a member of the clergy so eloquently said, ” As we act, let us not become the evil that we deplore.” 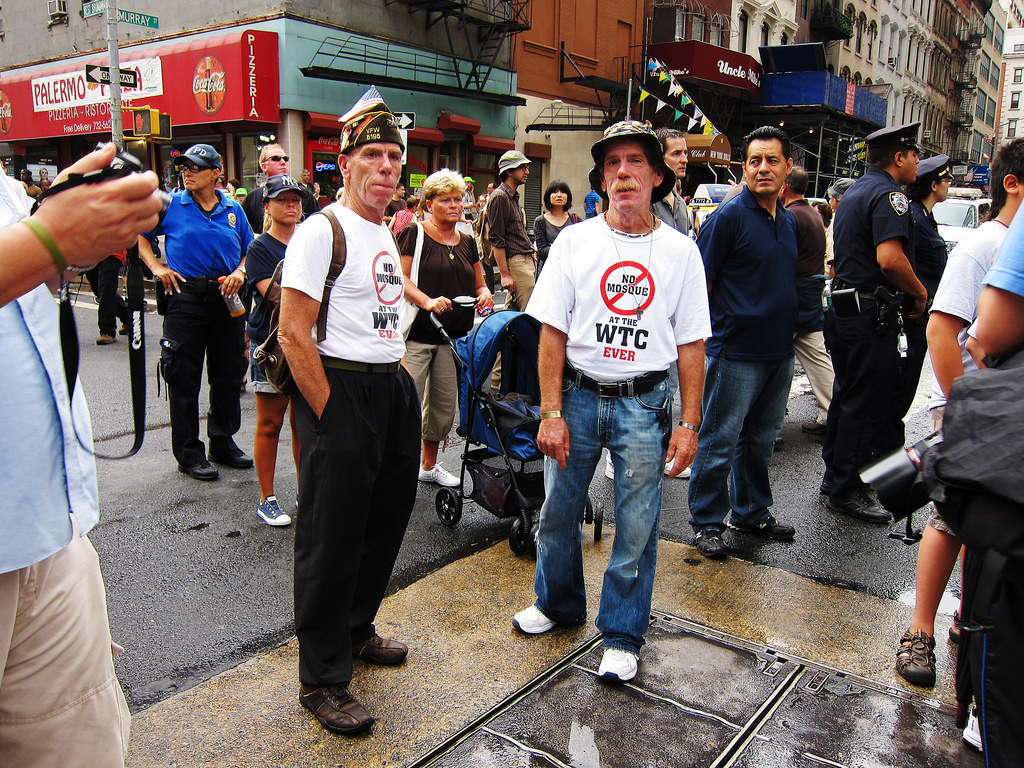 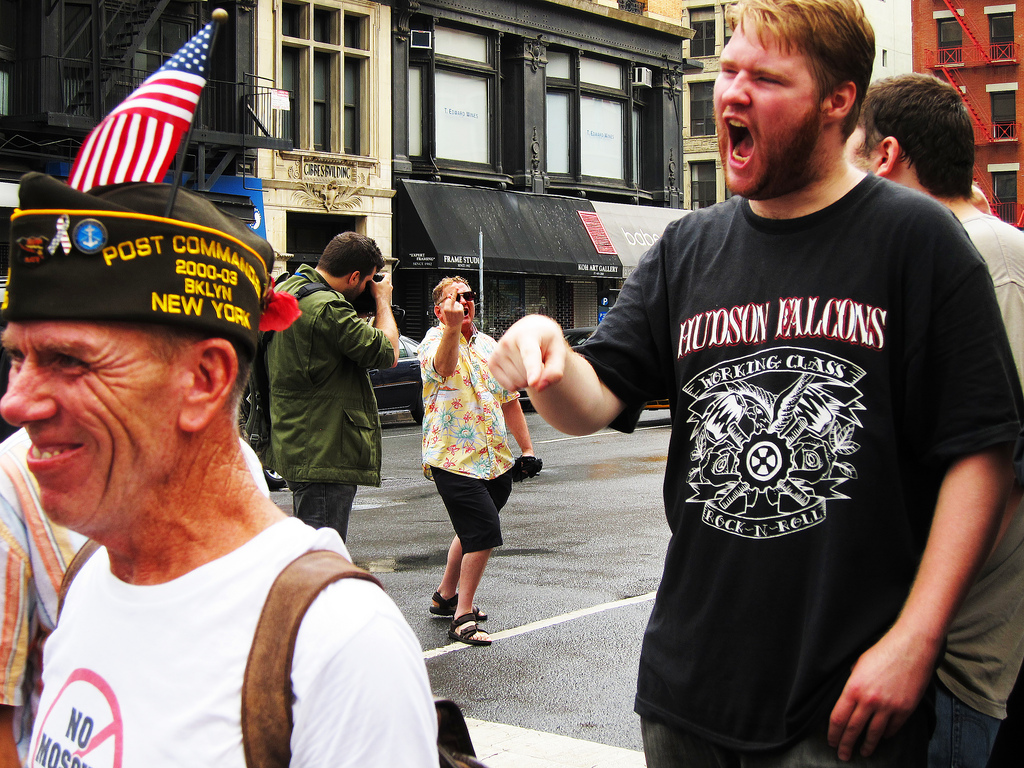 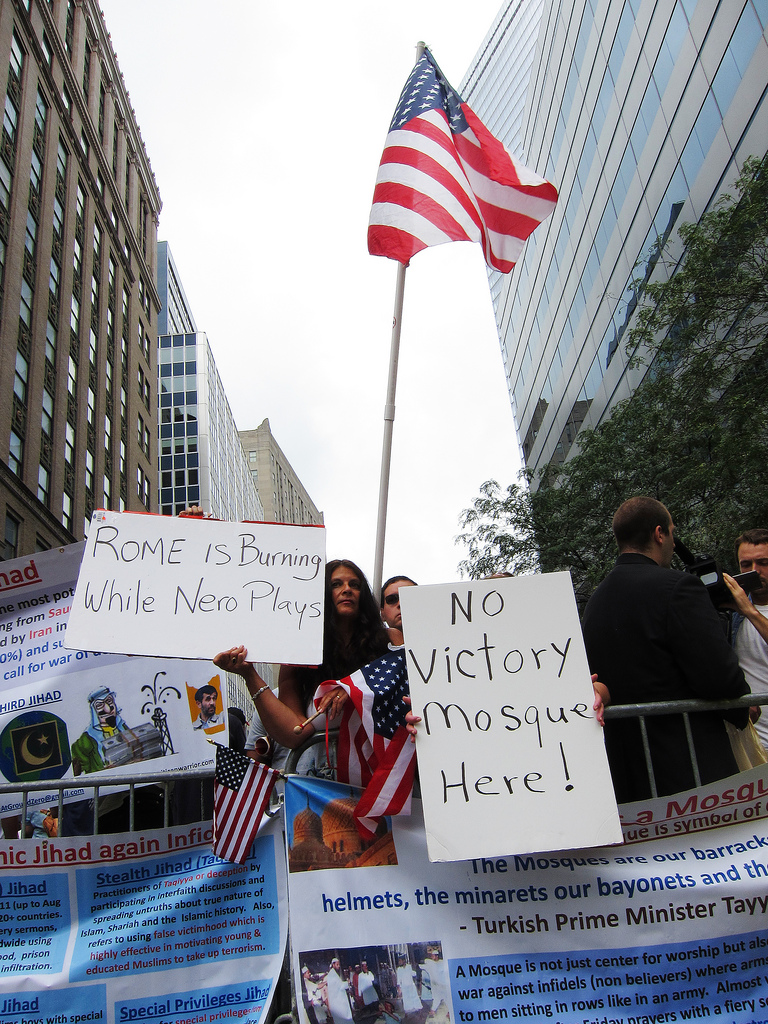 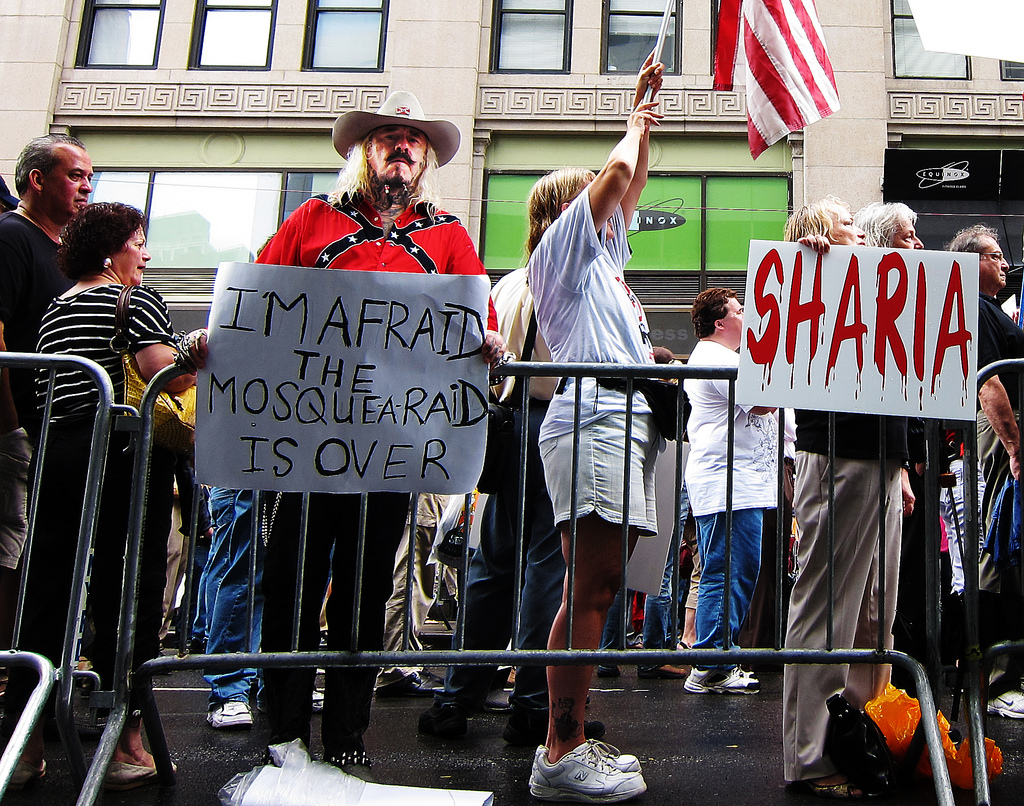 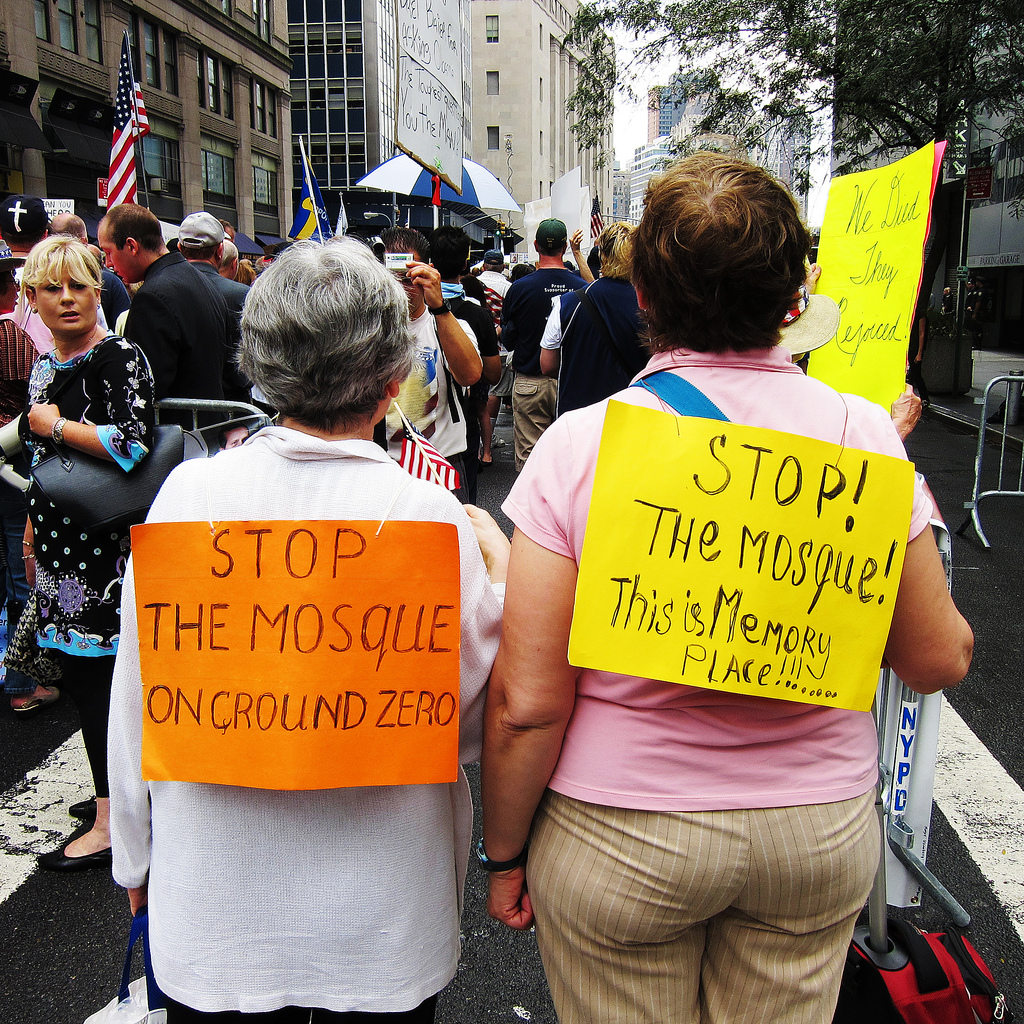 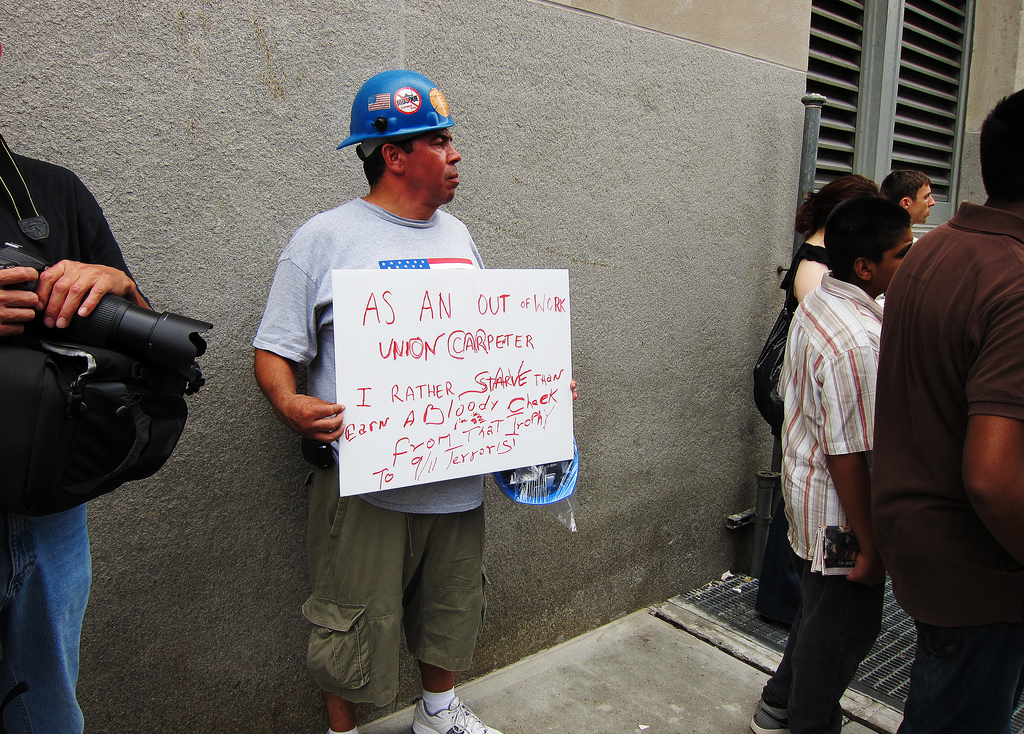 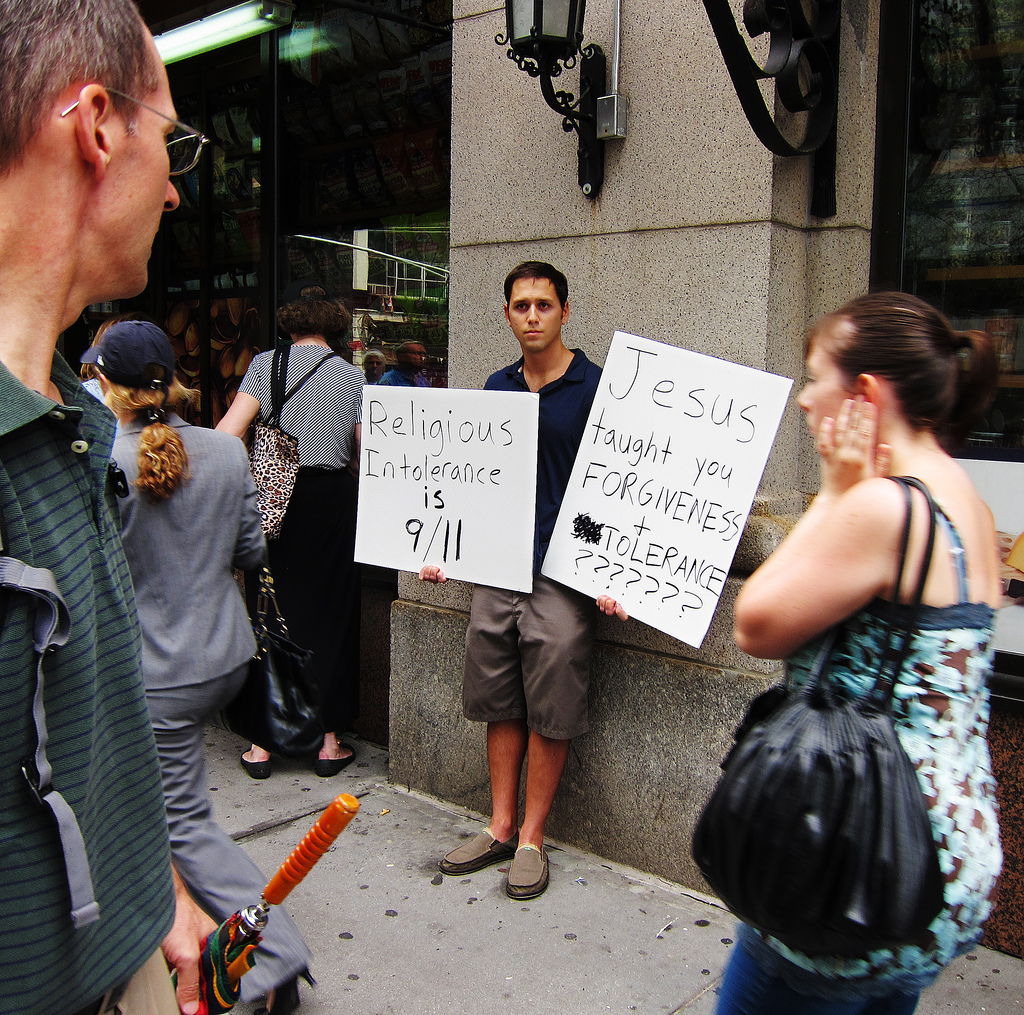 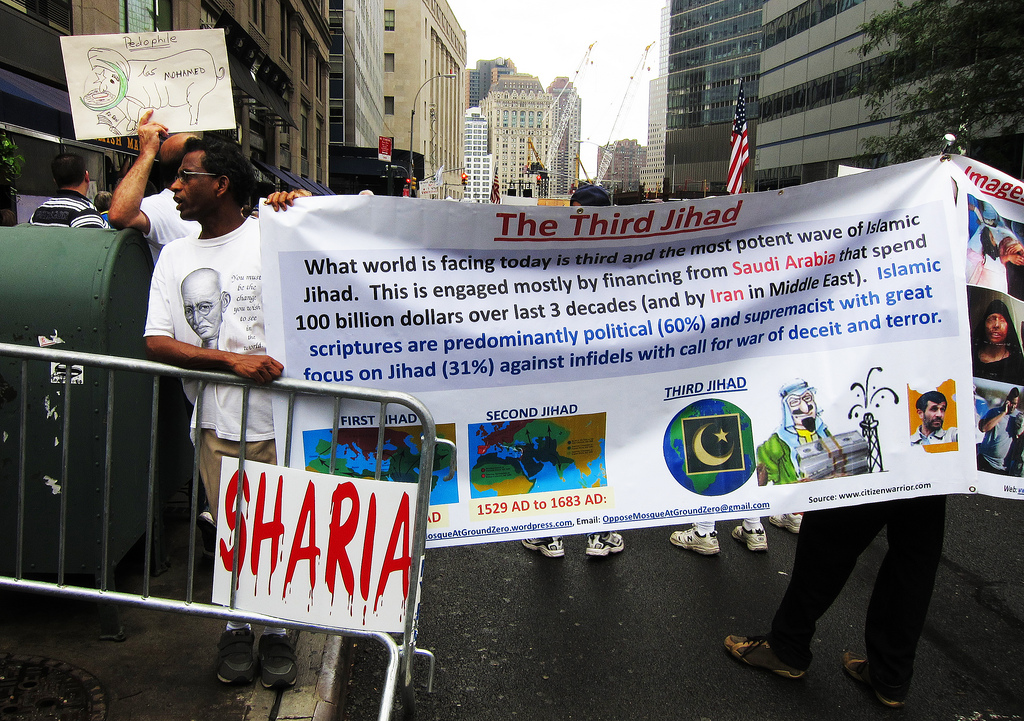 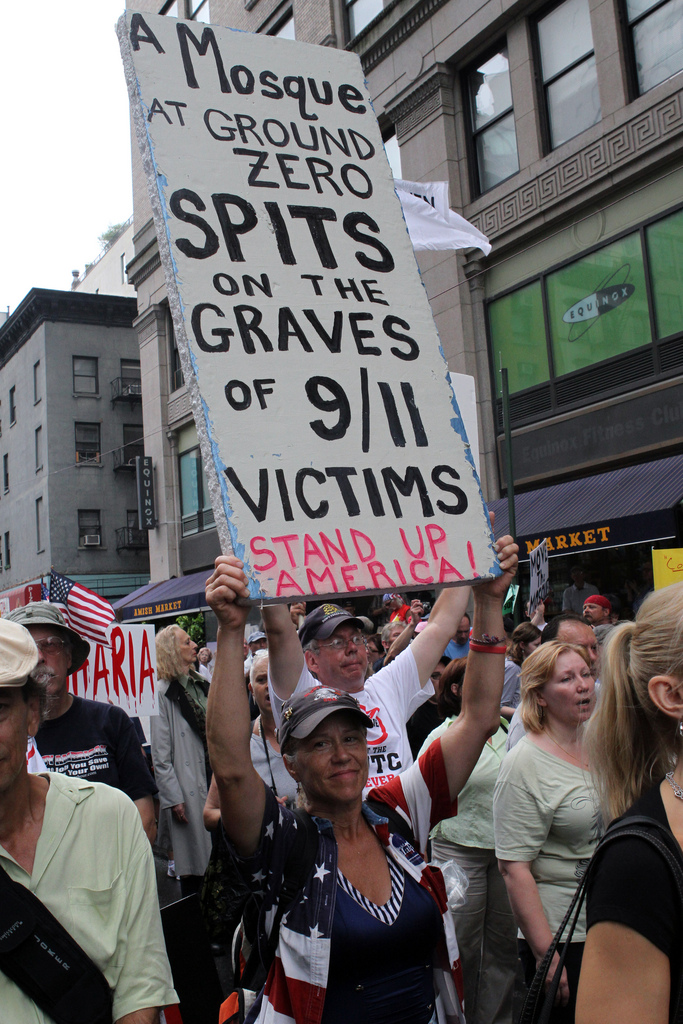 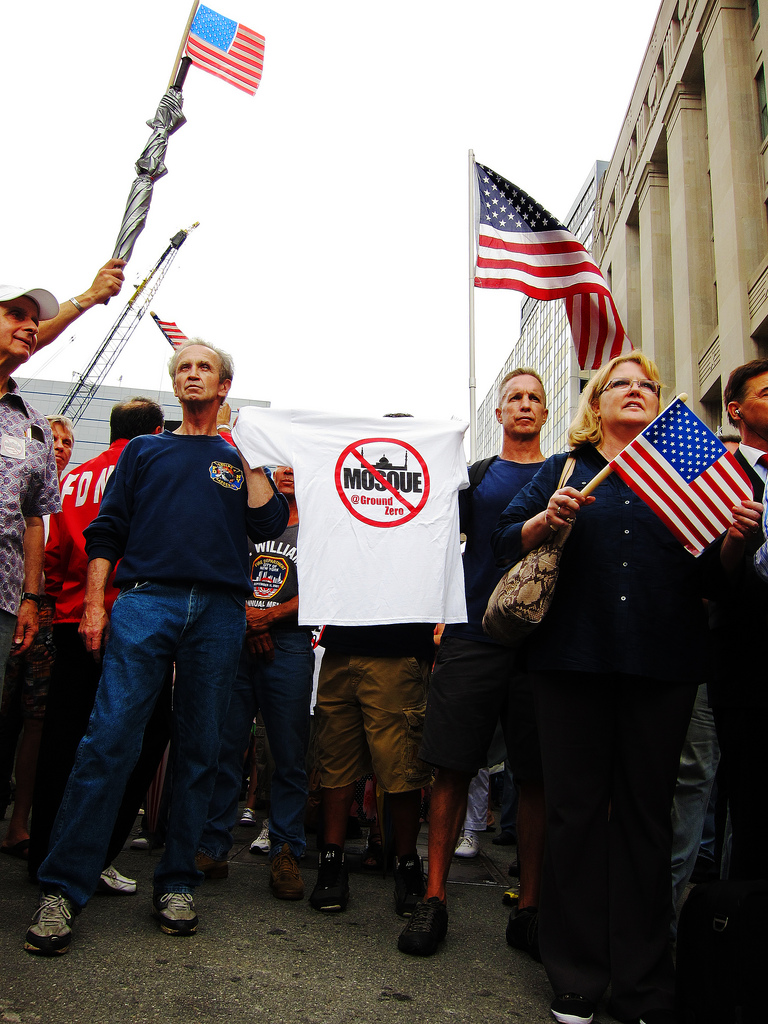 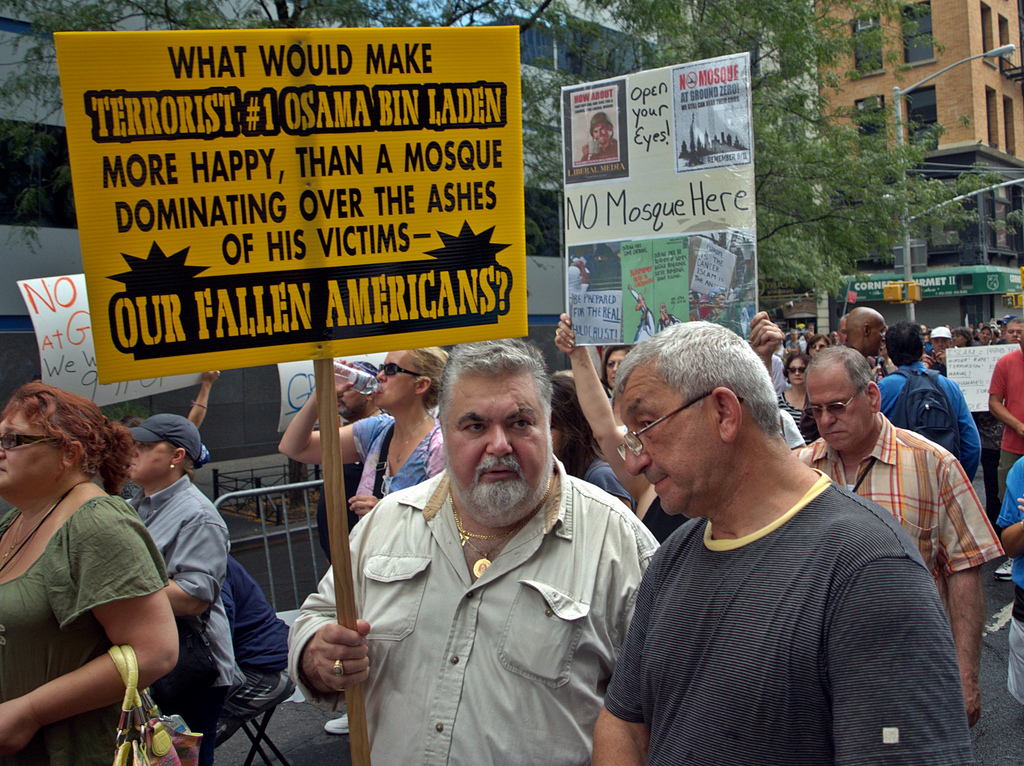 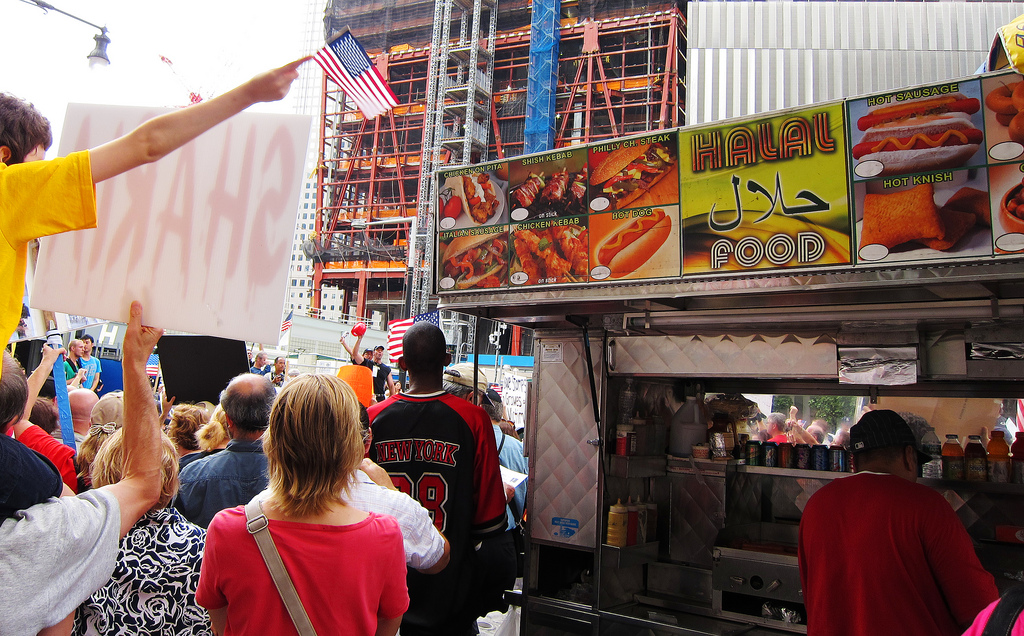 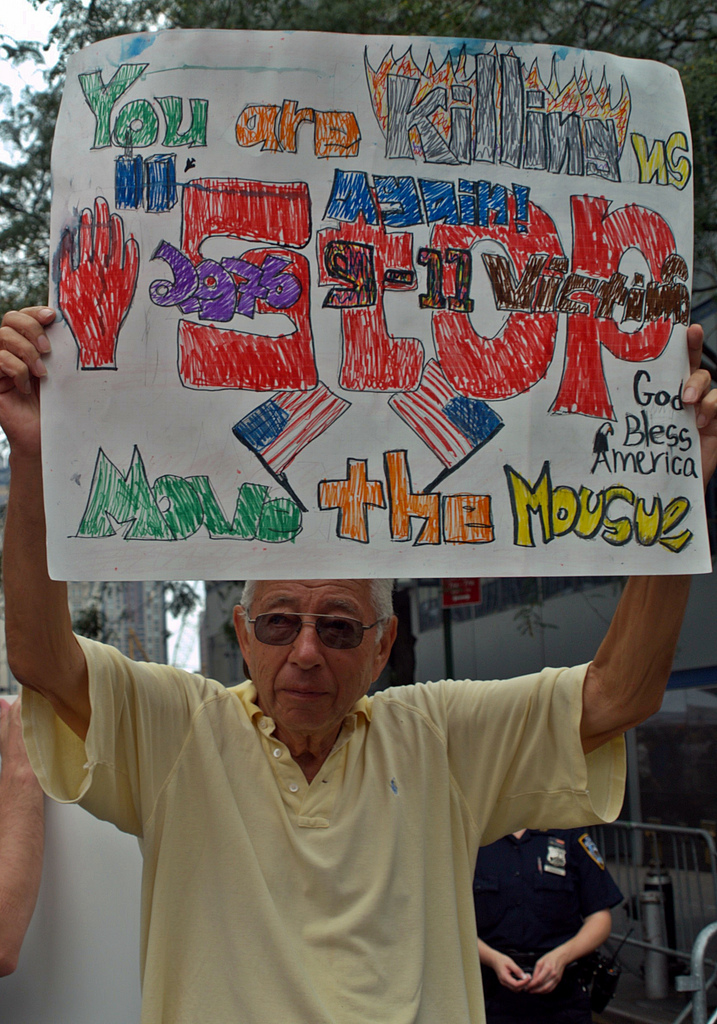 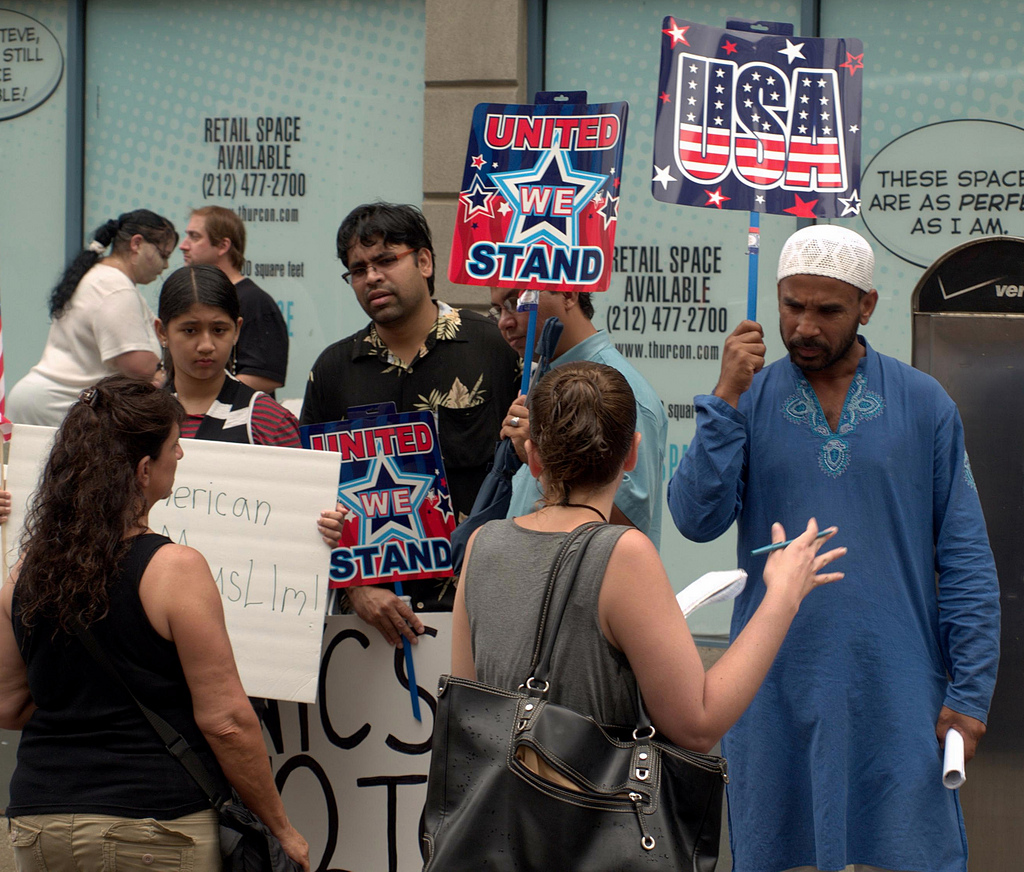 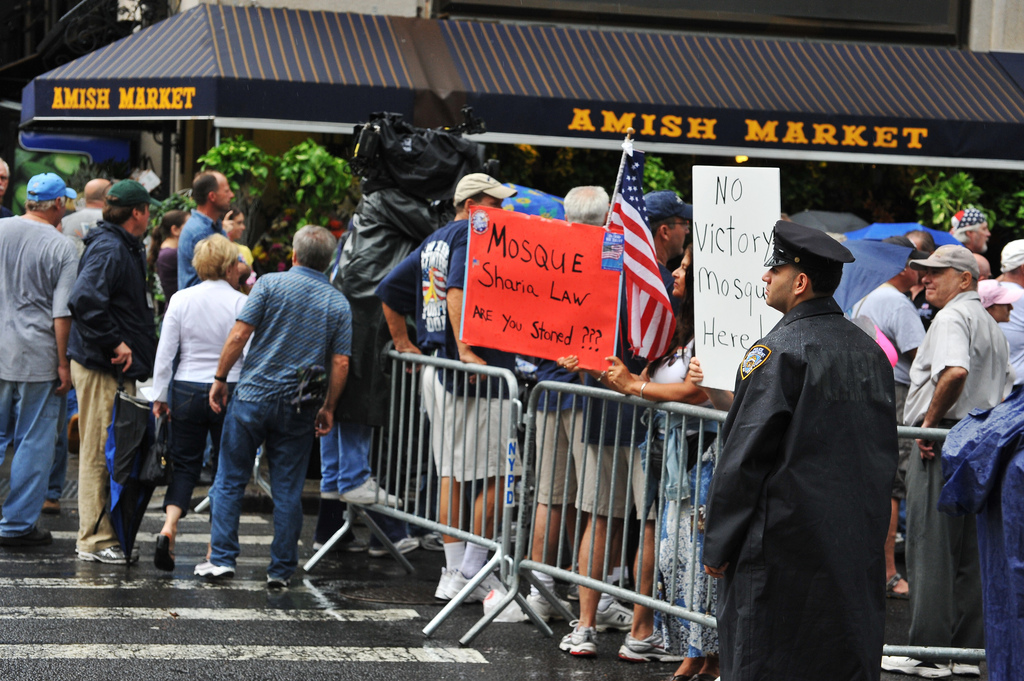 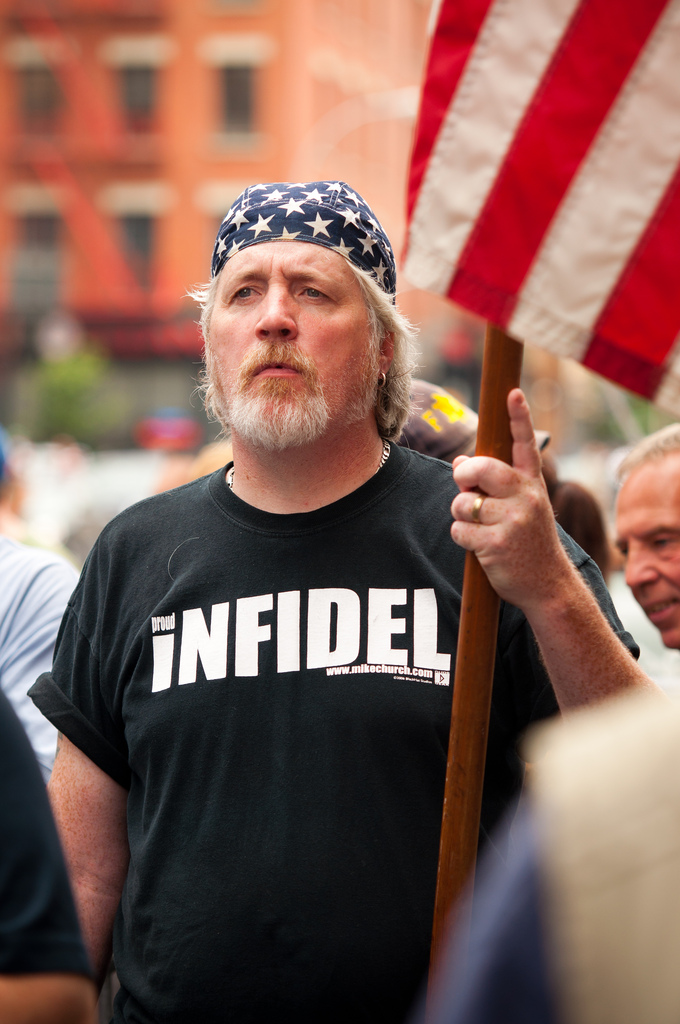 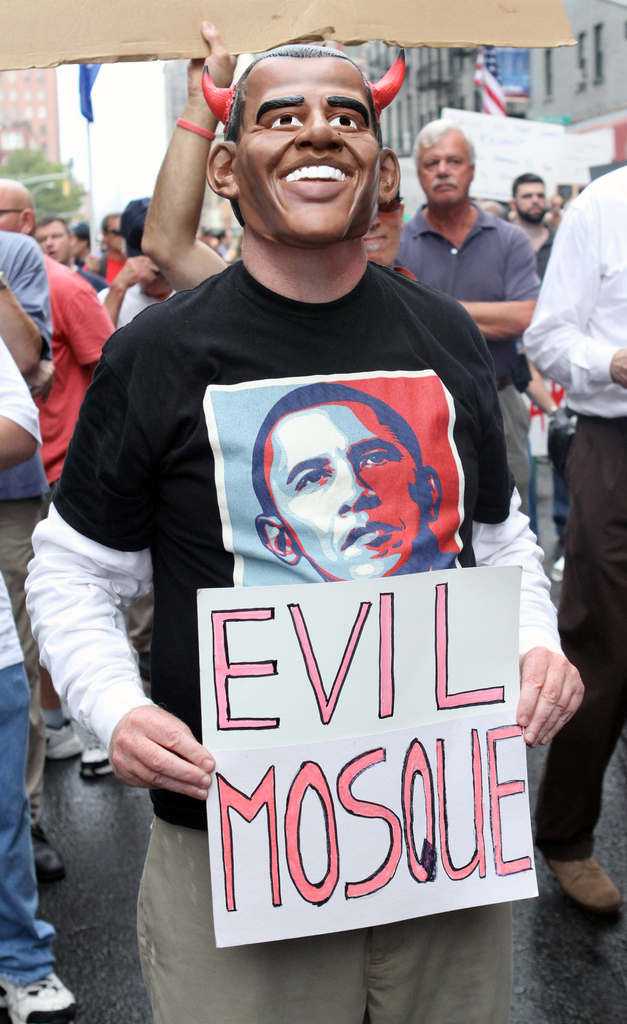 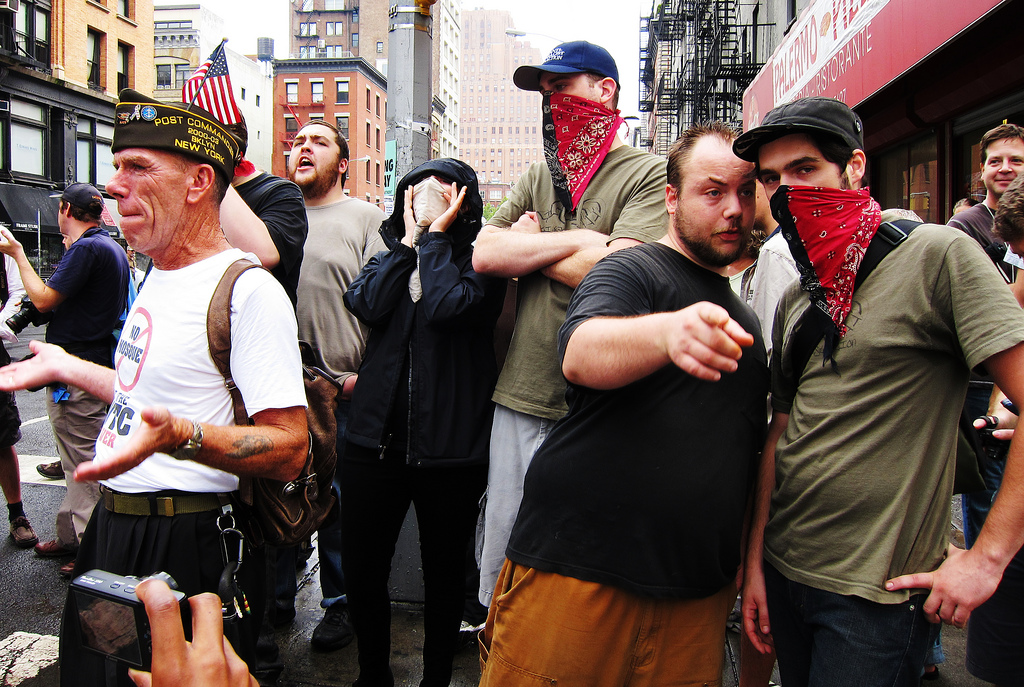 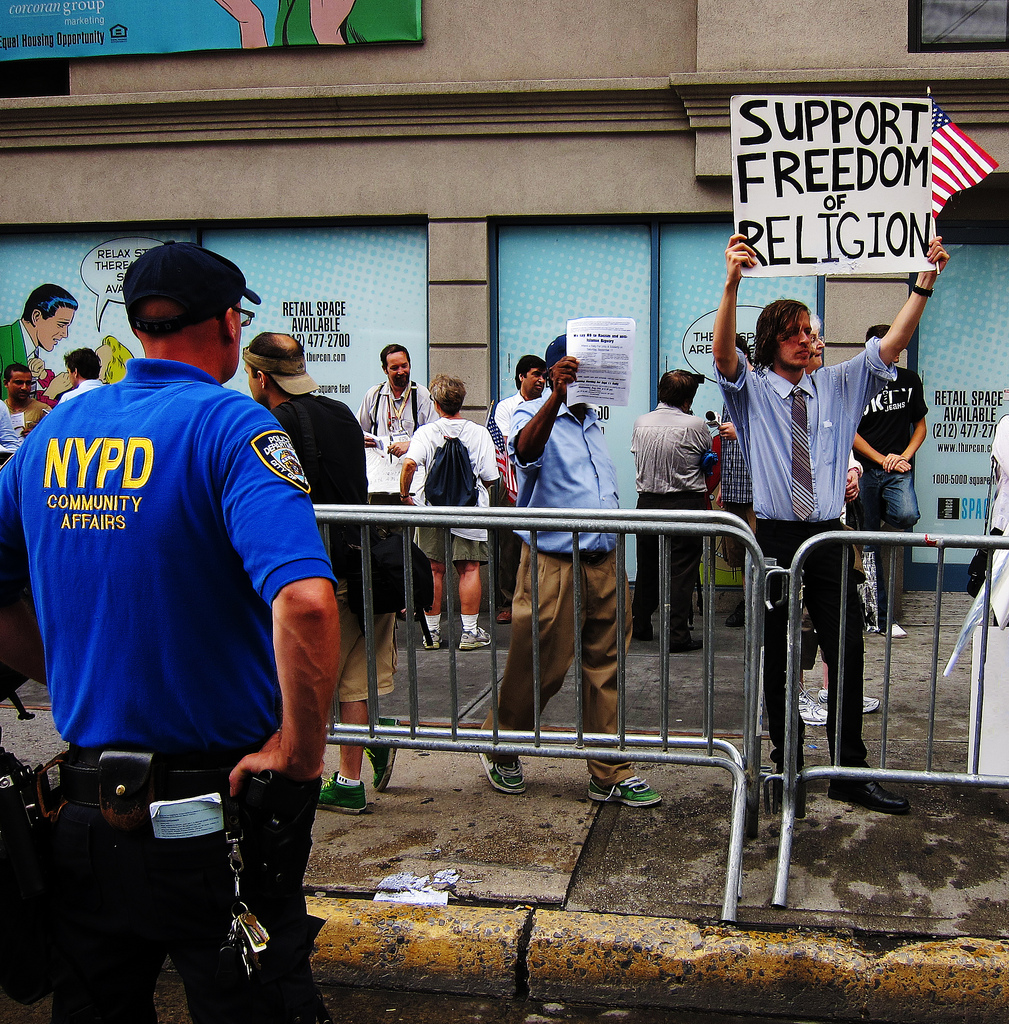 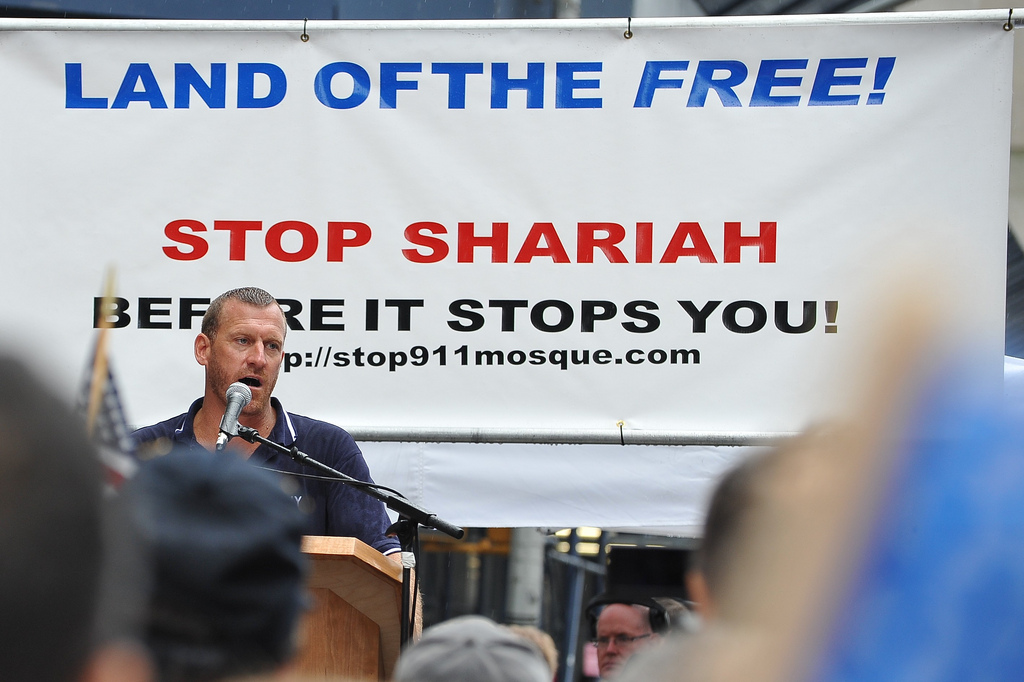 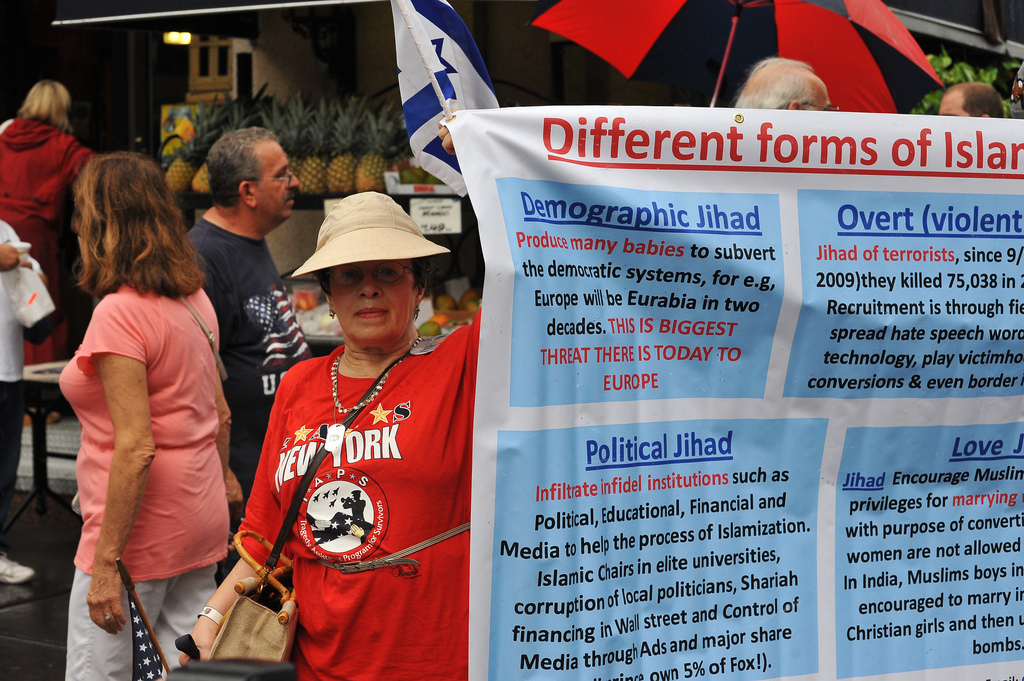 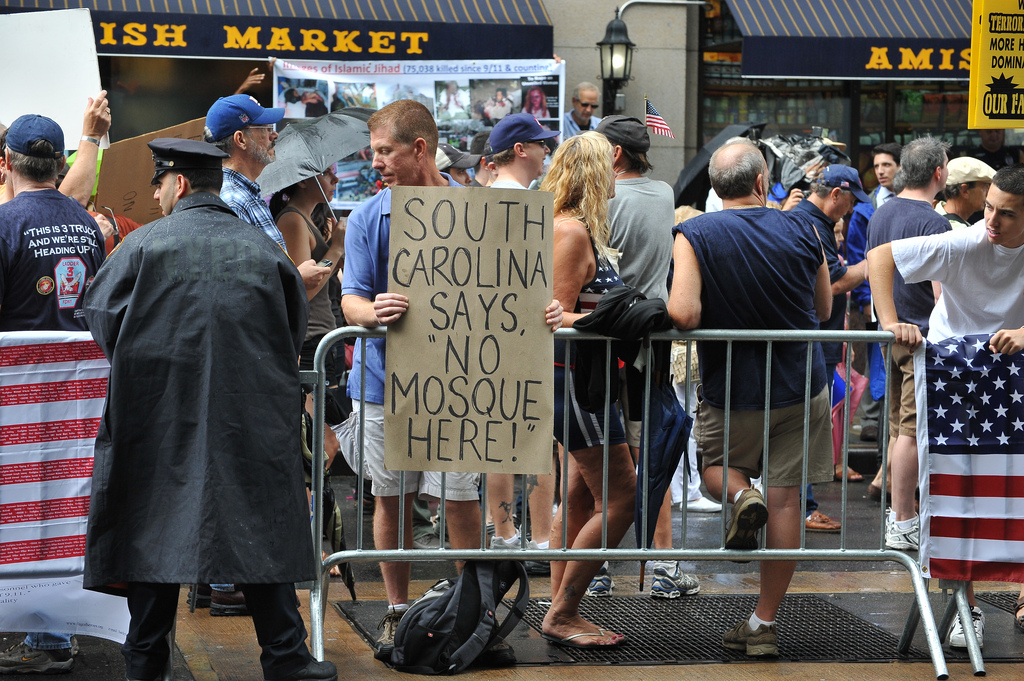 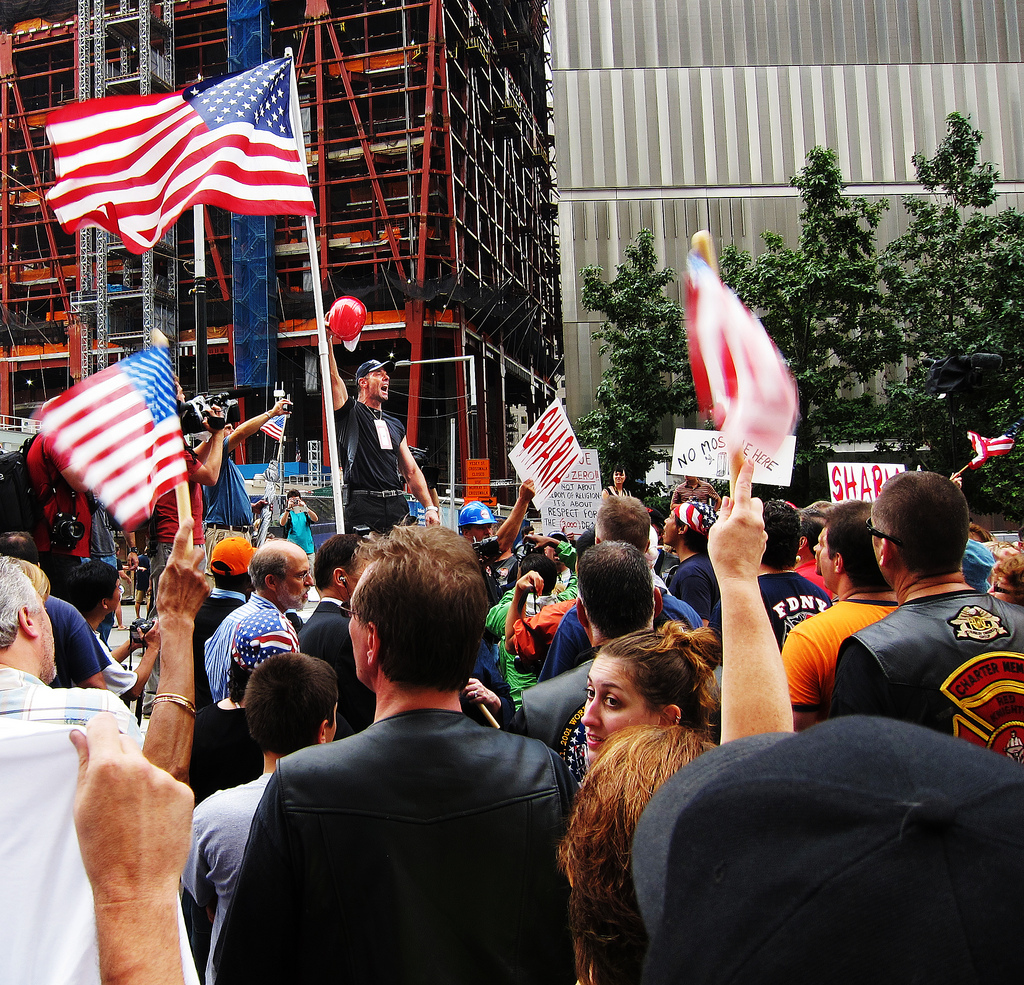 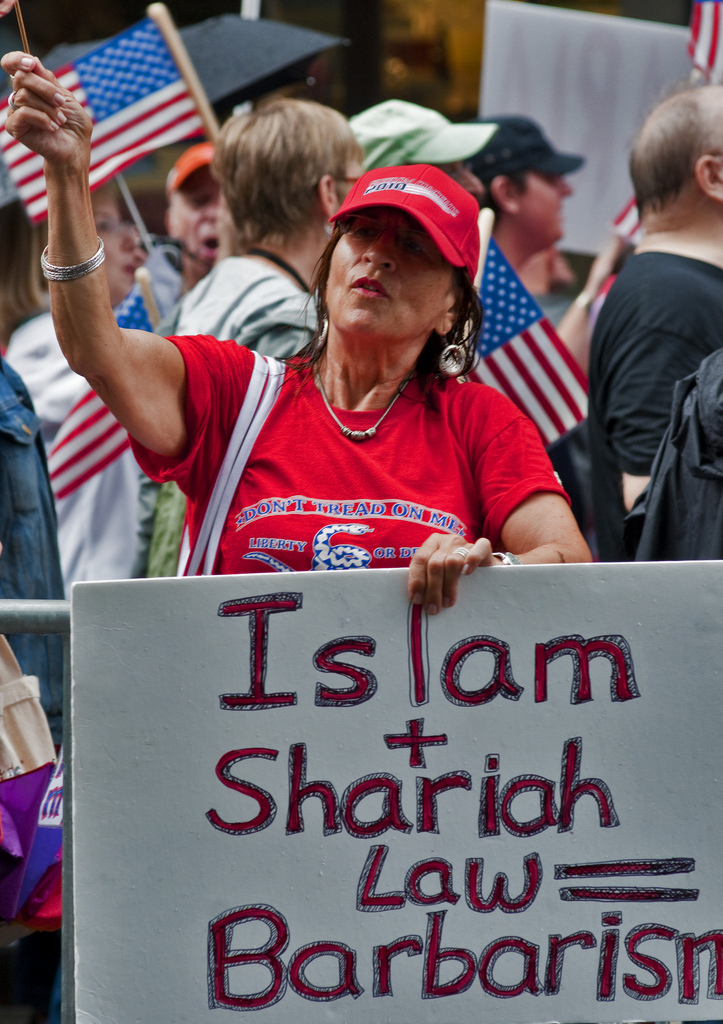 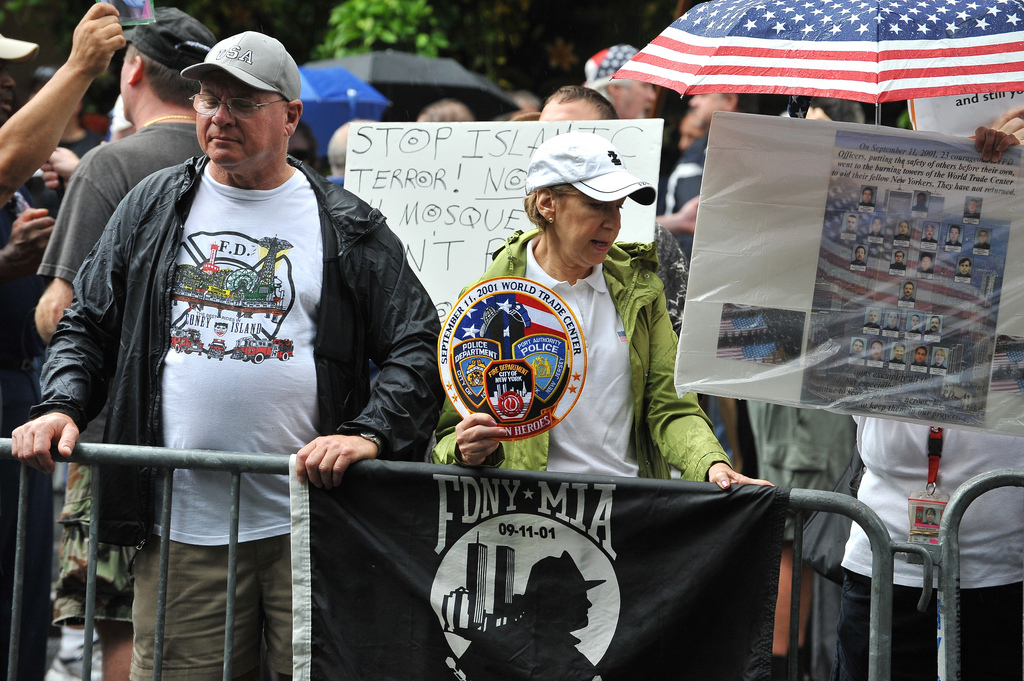 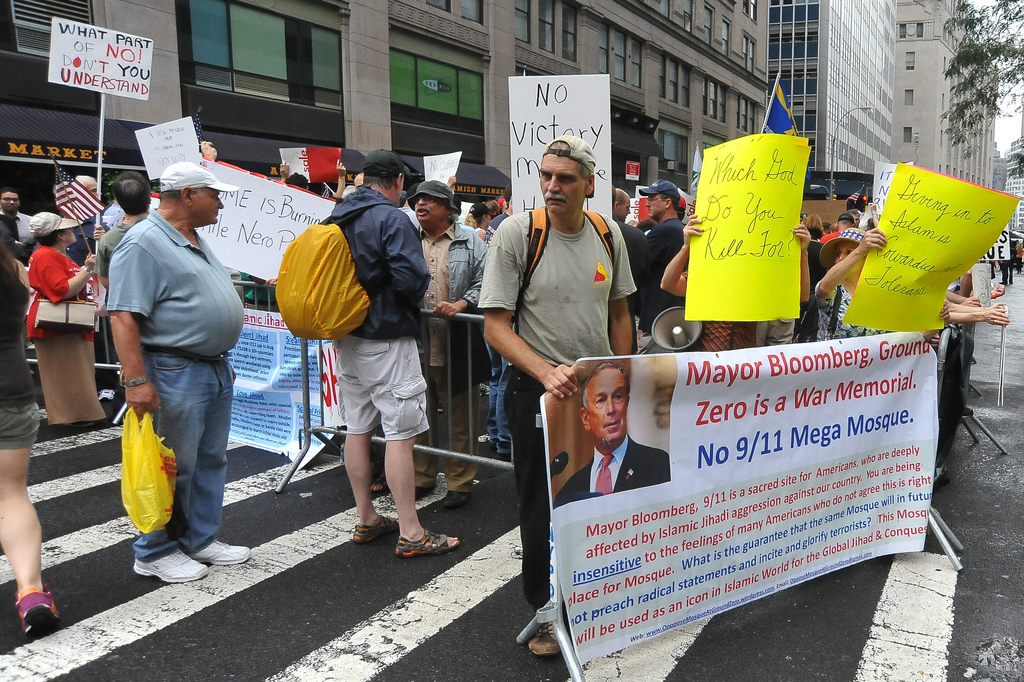 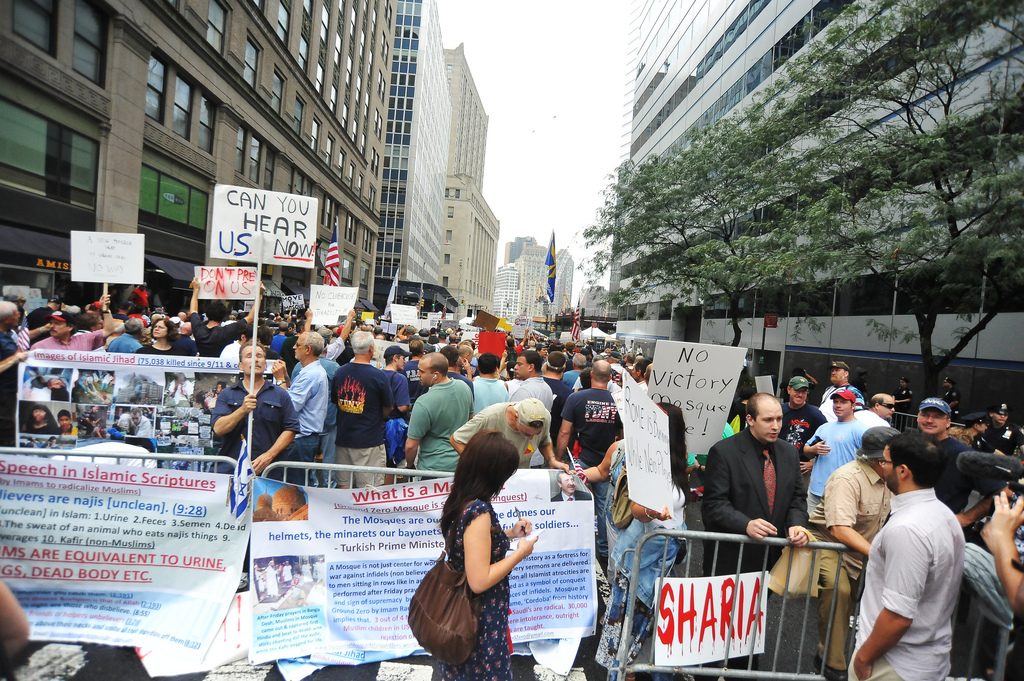