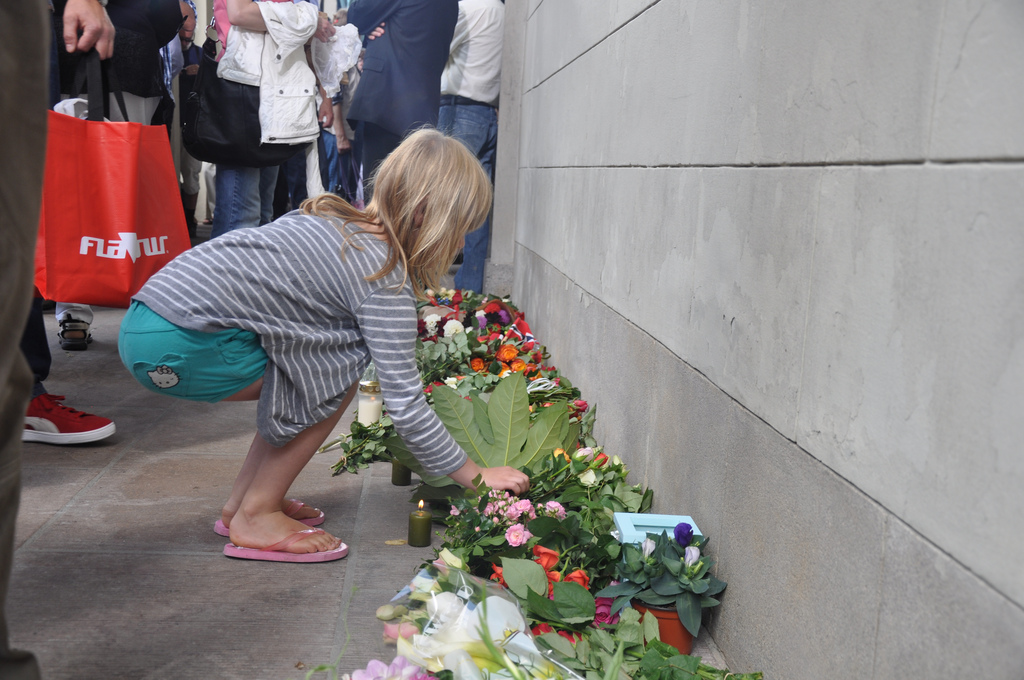 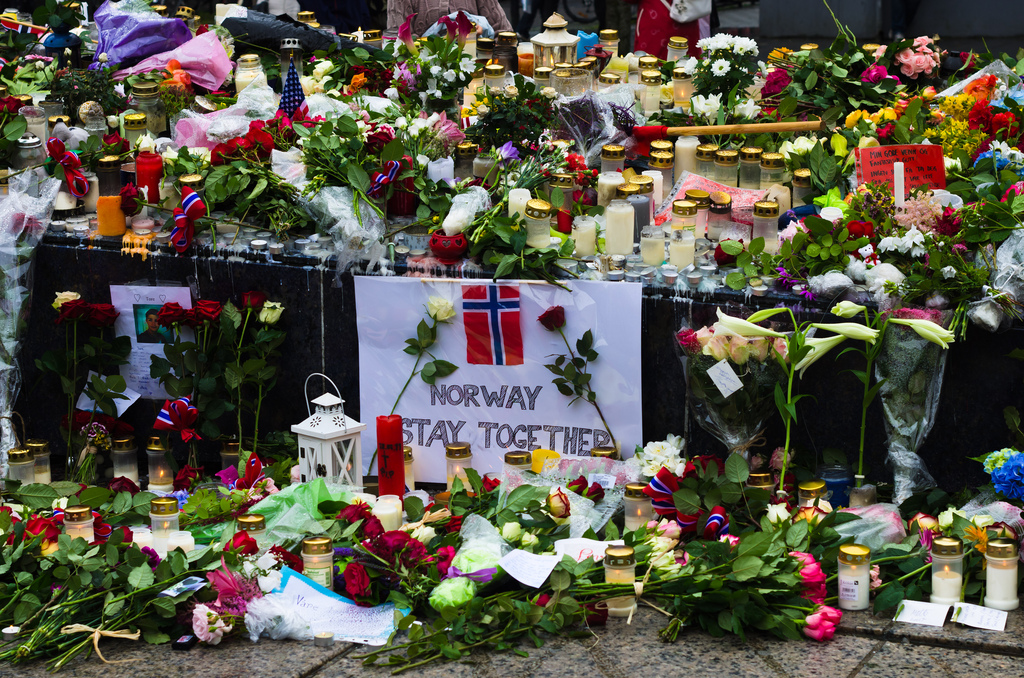 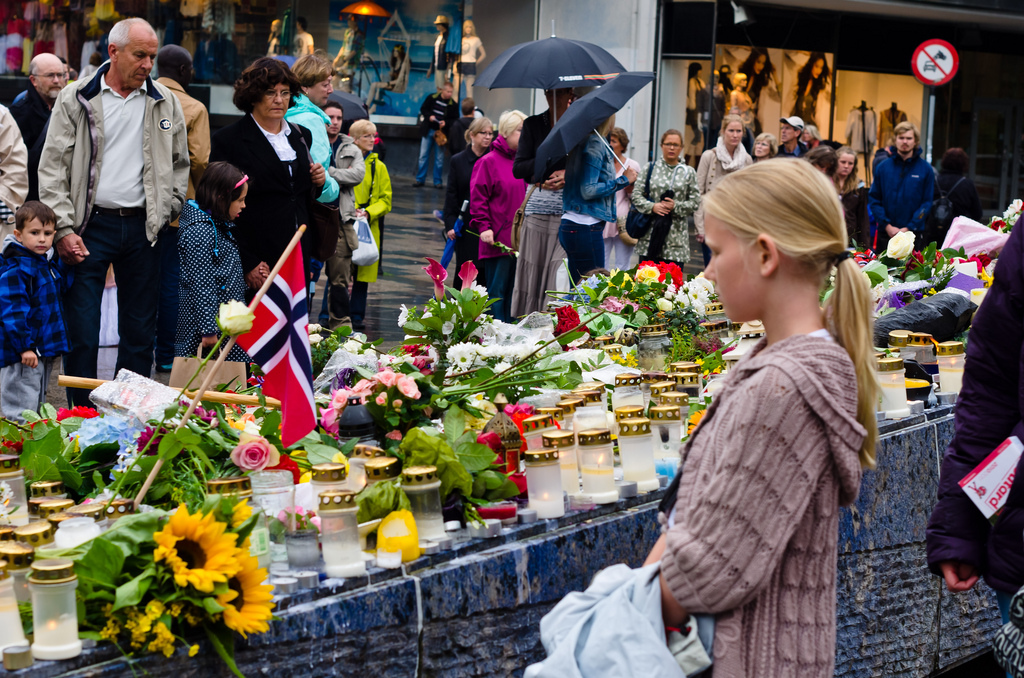 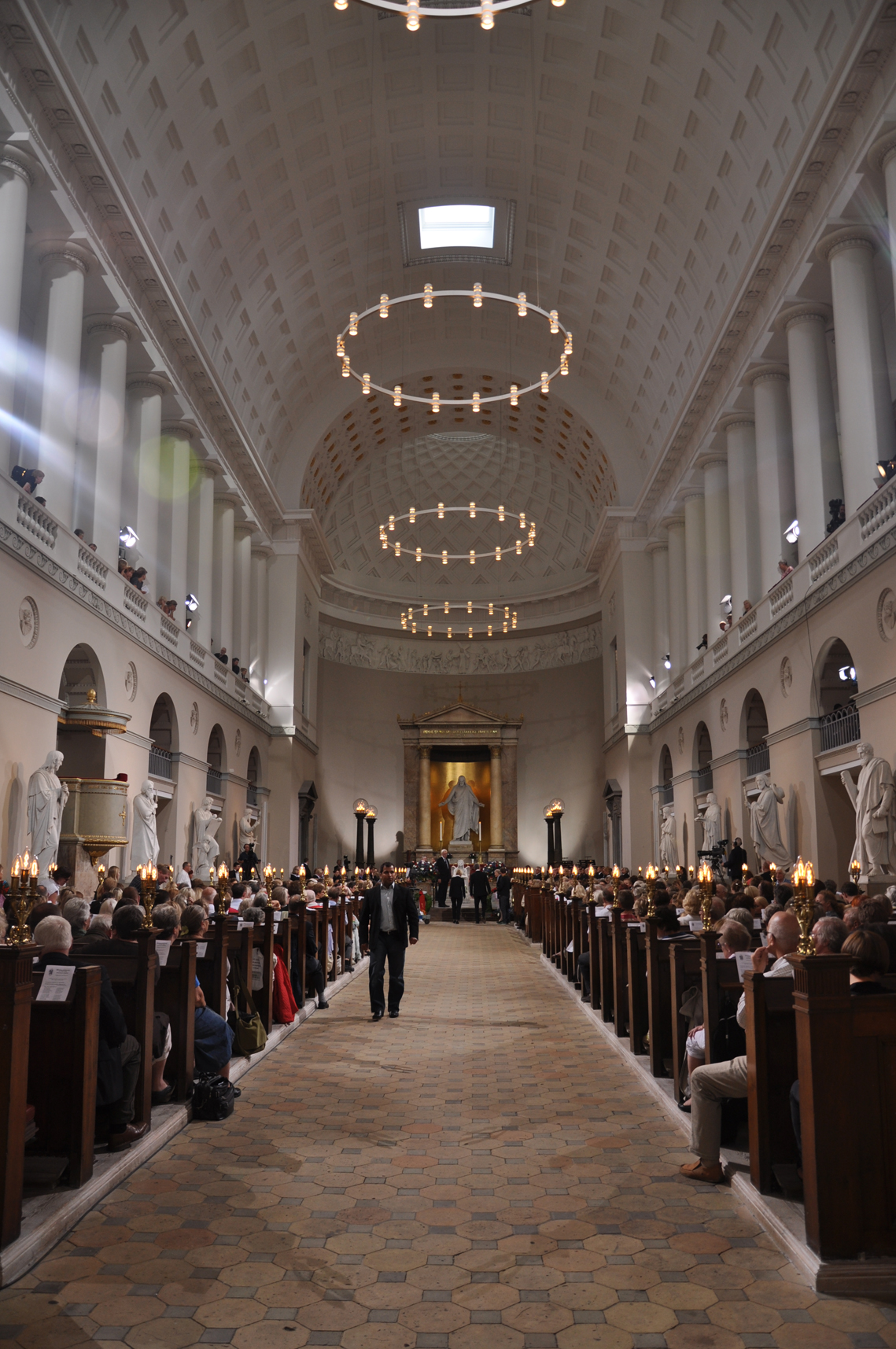 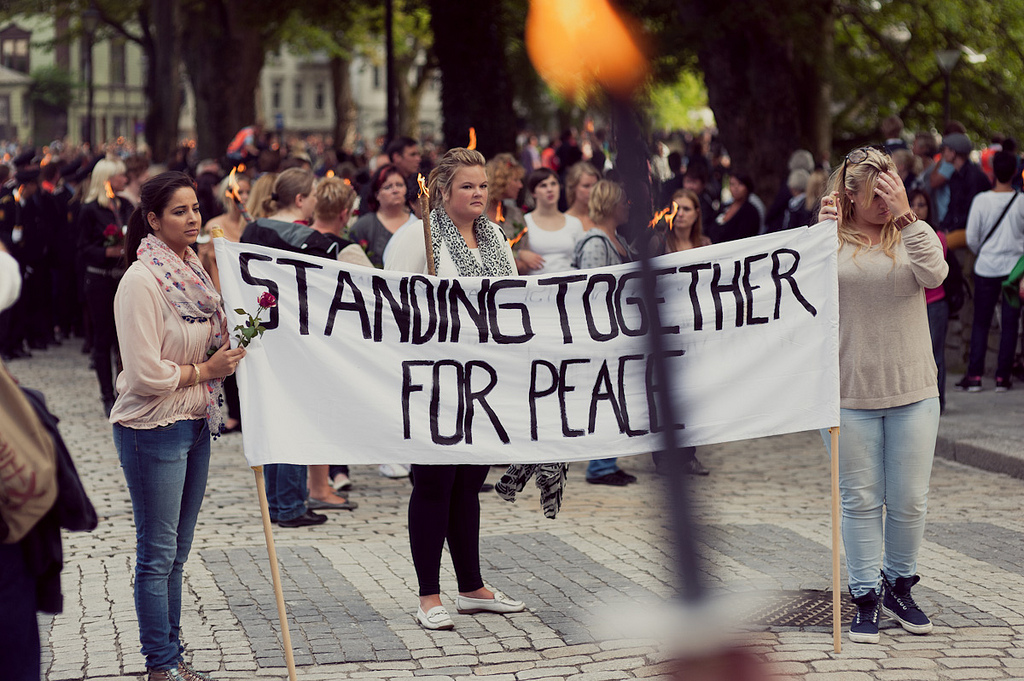 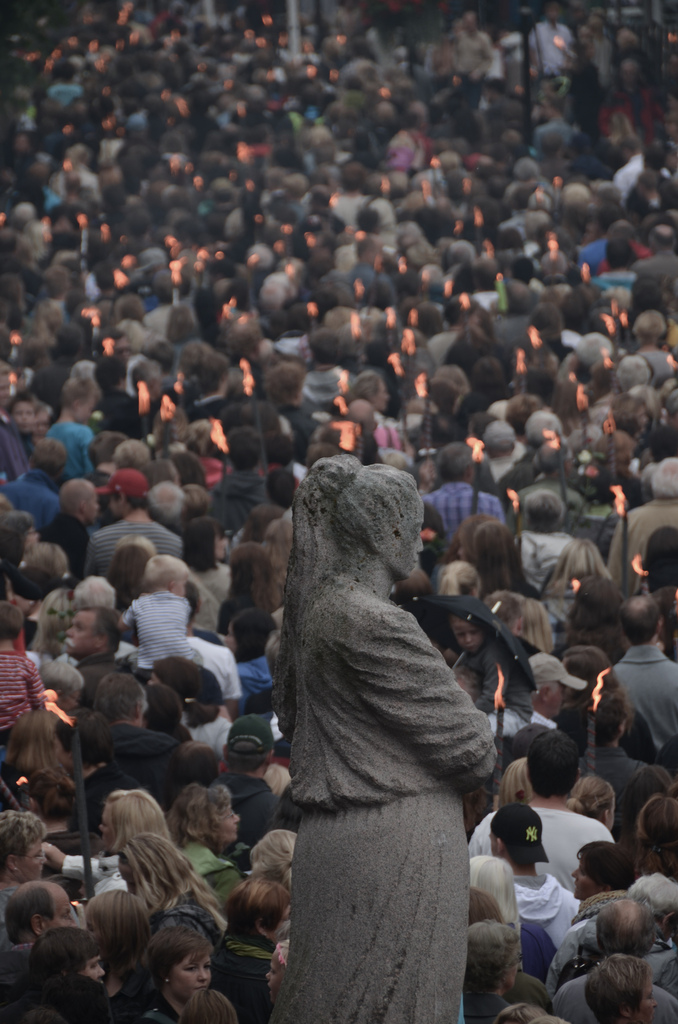 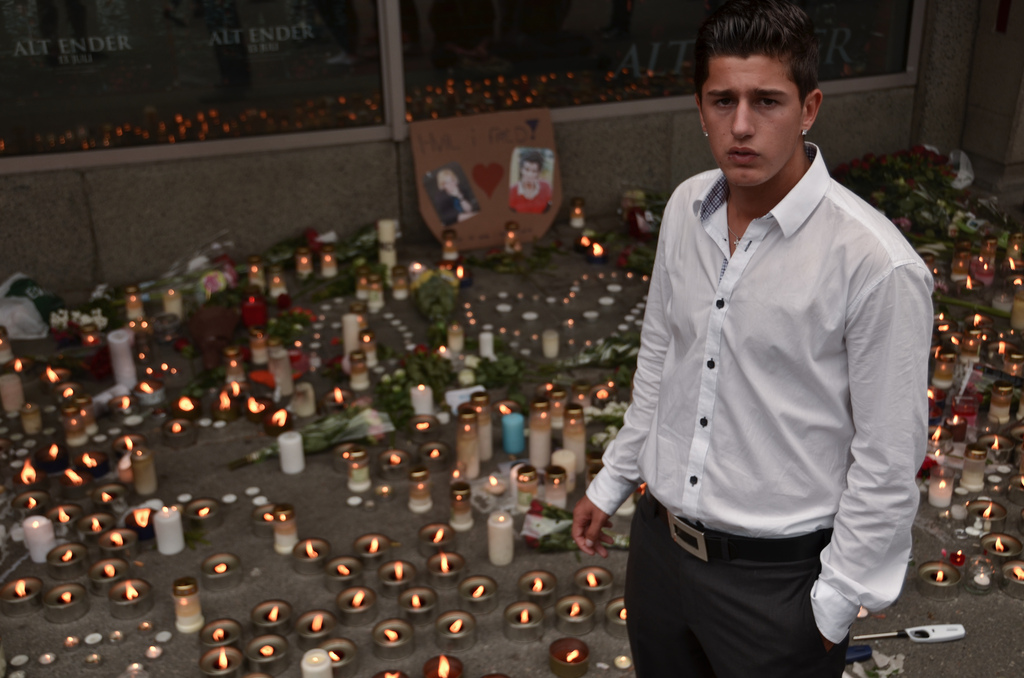 Massacre survivor. Dramatic escape (hiding in the water, holding a branch over him). Traumatic experience. Pray for the survivors. Here in memory of a friend who was killed. Photo by Jon Kristian Fjellestad. 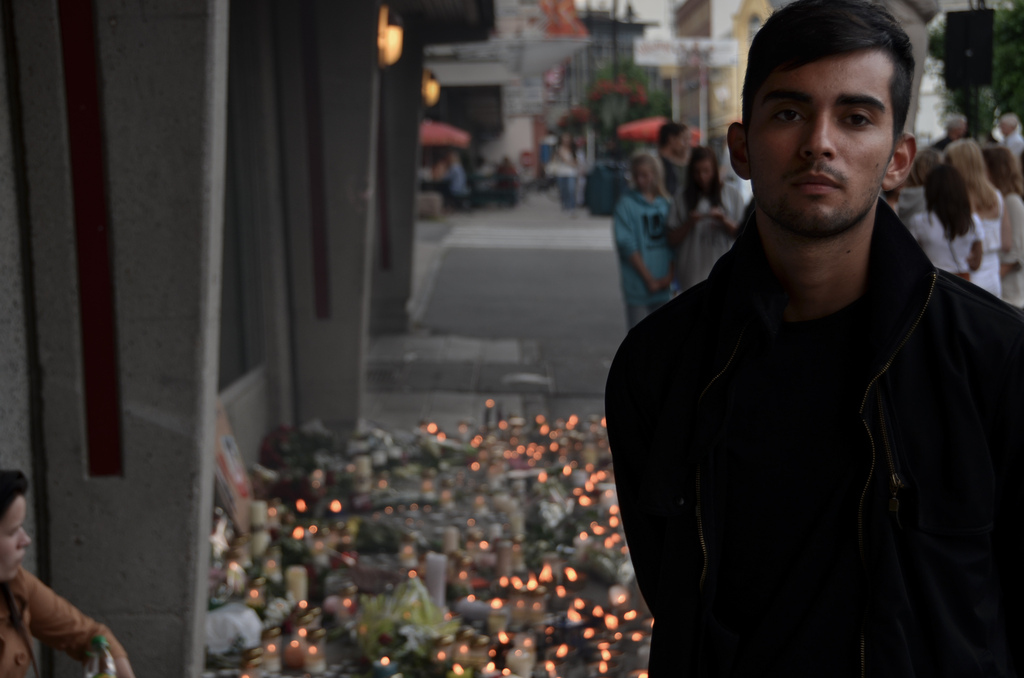 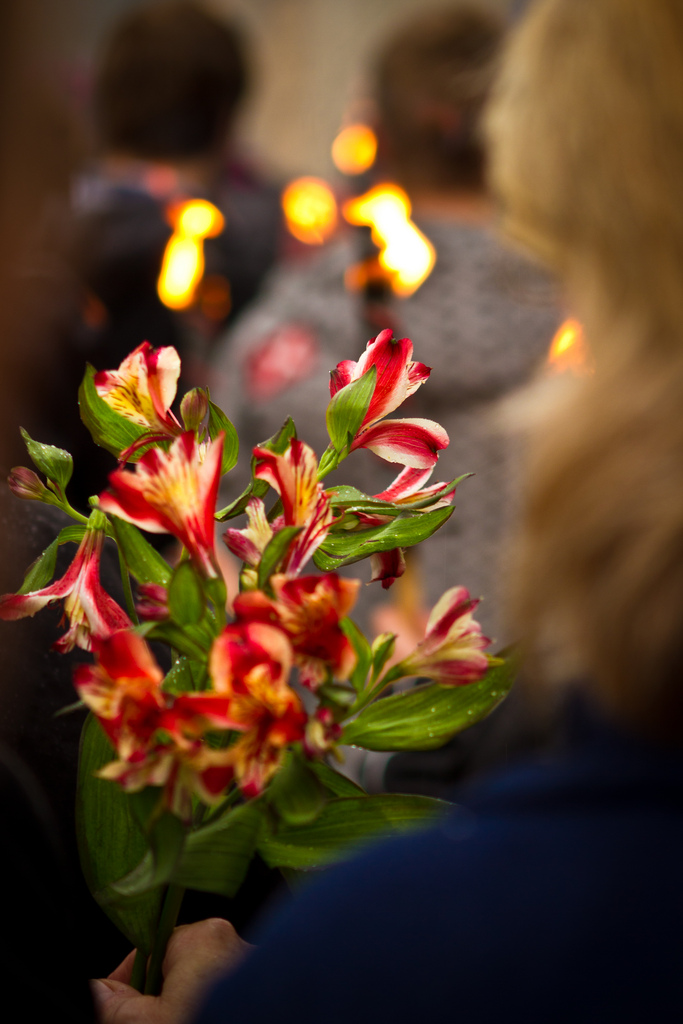 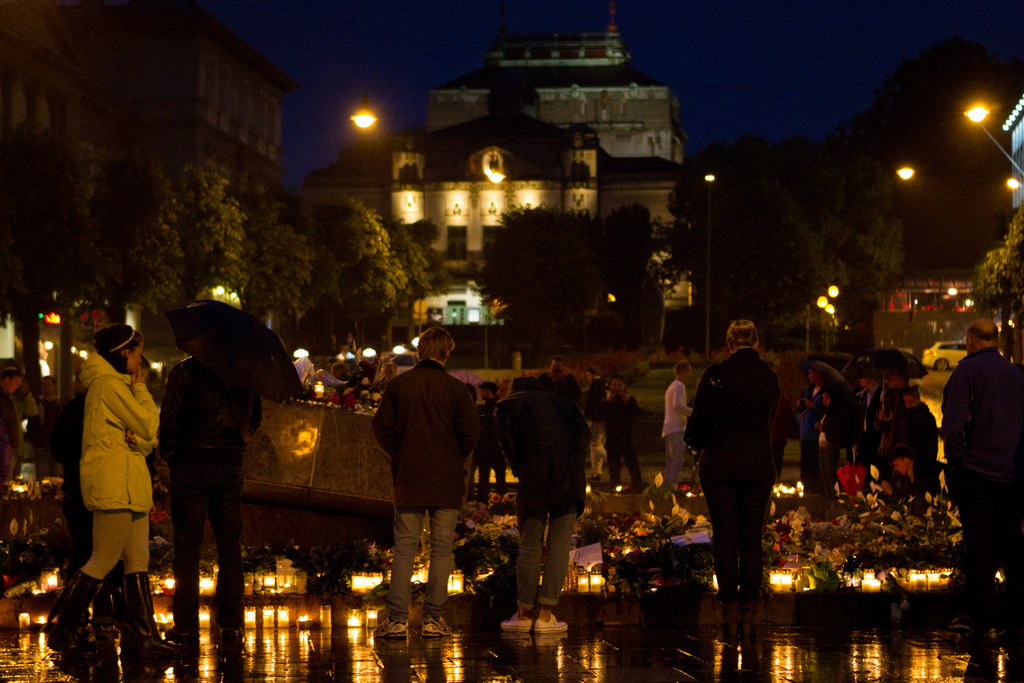 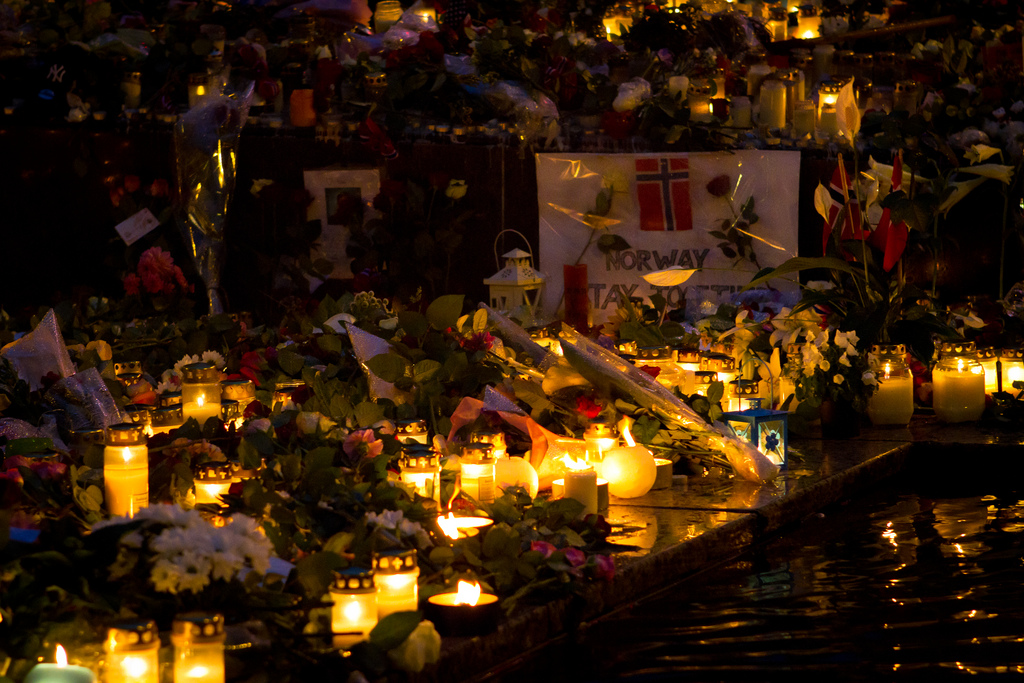 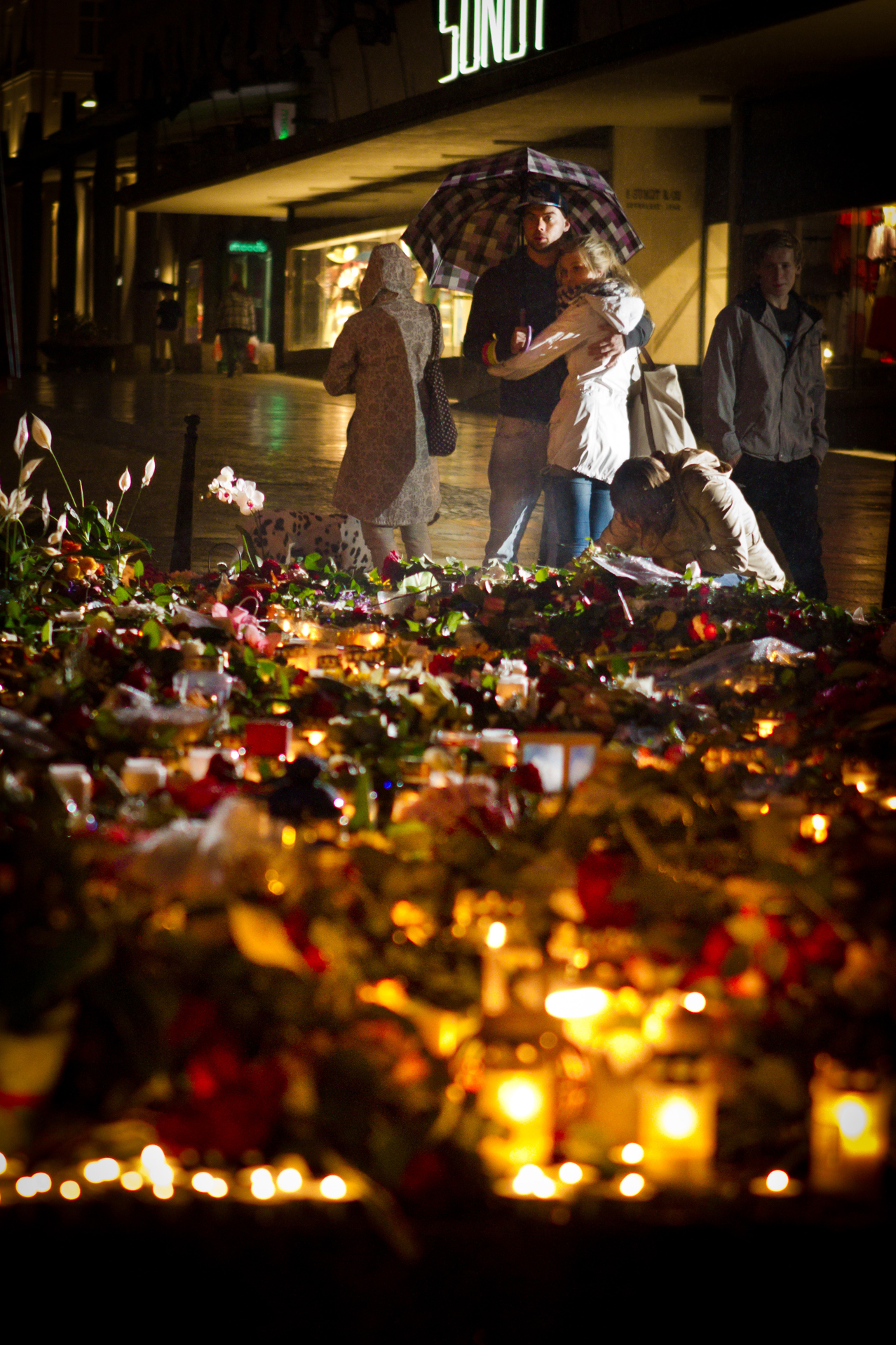 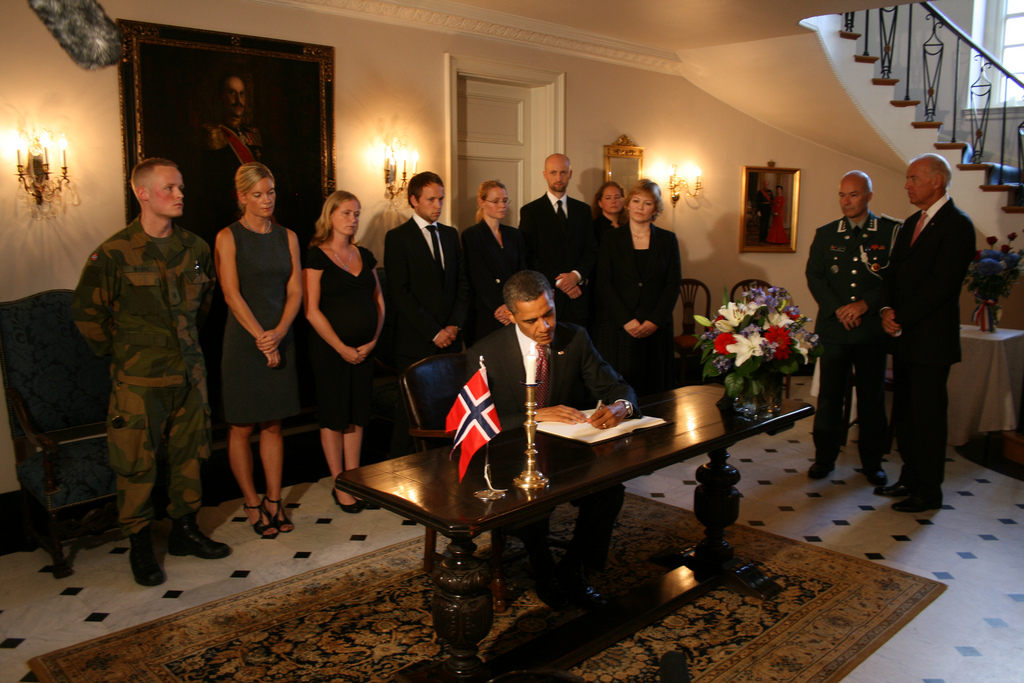 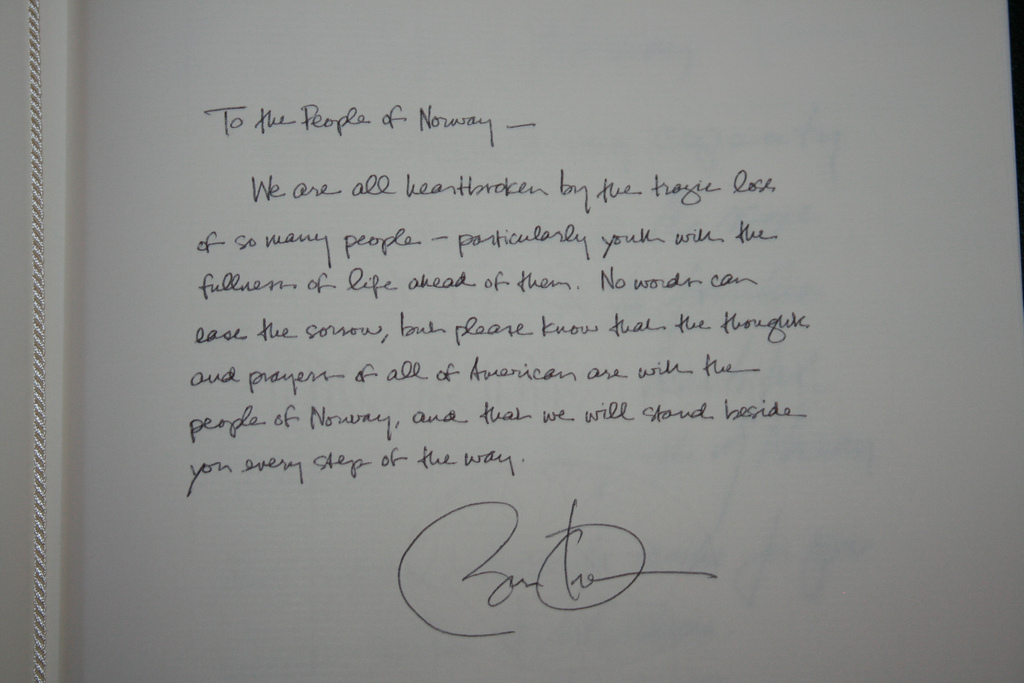 "To the people of Norway - We are all heartbroken by the tragic loss of so many people - particularly youth with the fullness of life ahead of them. No words can ease the sorrow, but please know that the thoughts and prayers of all Americans are with the people of Norway, and that we will stand beside you every step of the way. Barack Obama" Foto: Urd Milbury, Den norske ambassaden i Washington.