The following photos are from a fascinating series by Eddie McShane called The Occupiers.  A description of the series was provided by McShane: “I live in New York City and until yesterday had not gone to Zucotti Park to see the Occupy Wall Street protests for myself. I wanted to see who these people were so I decided to set up a portable studio and make formal portraits. What I learned is that these people are not whackos, anarchists, or indigents. They are overwhelmingly working and middle class people of all backgrounds who feel that their government has failed them and does not represet their interests. They are there to protest corruption, not to tear the rich from their penthouses and drag them down in to the streets. They just want the basic promise of America; that everyone has a fair chance to live with opportunity and dignity. These people are your friends and neighbors, their children, and your own. They are Americans, they are Patriots, and they have a right to be heard.”  View the complete set of photos on Flickr. 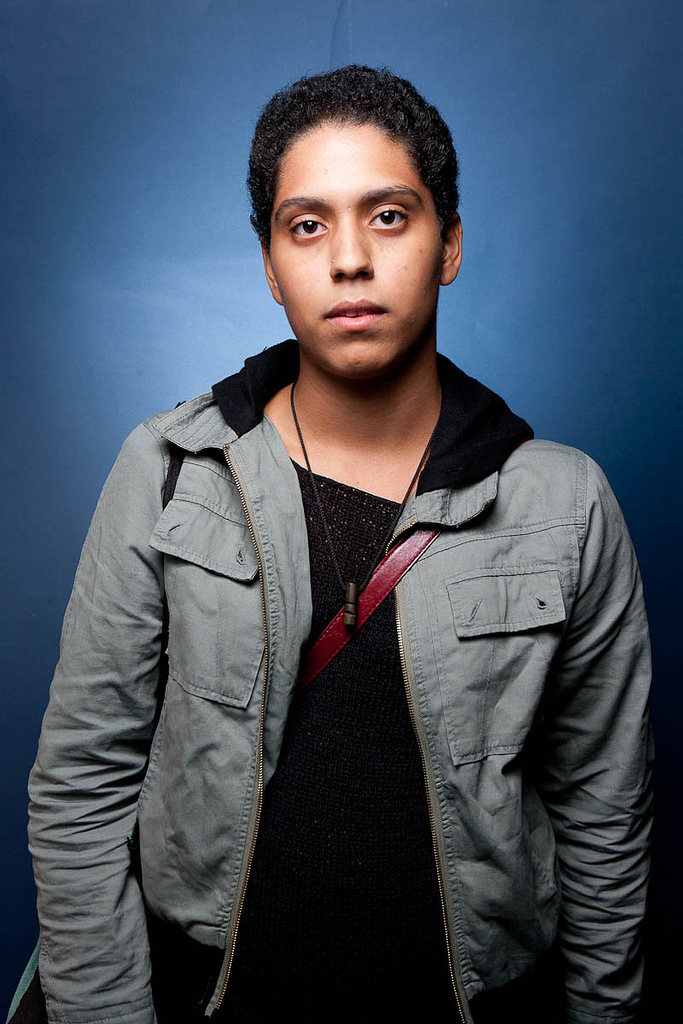 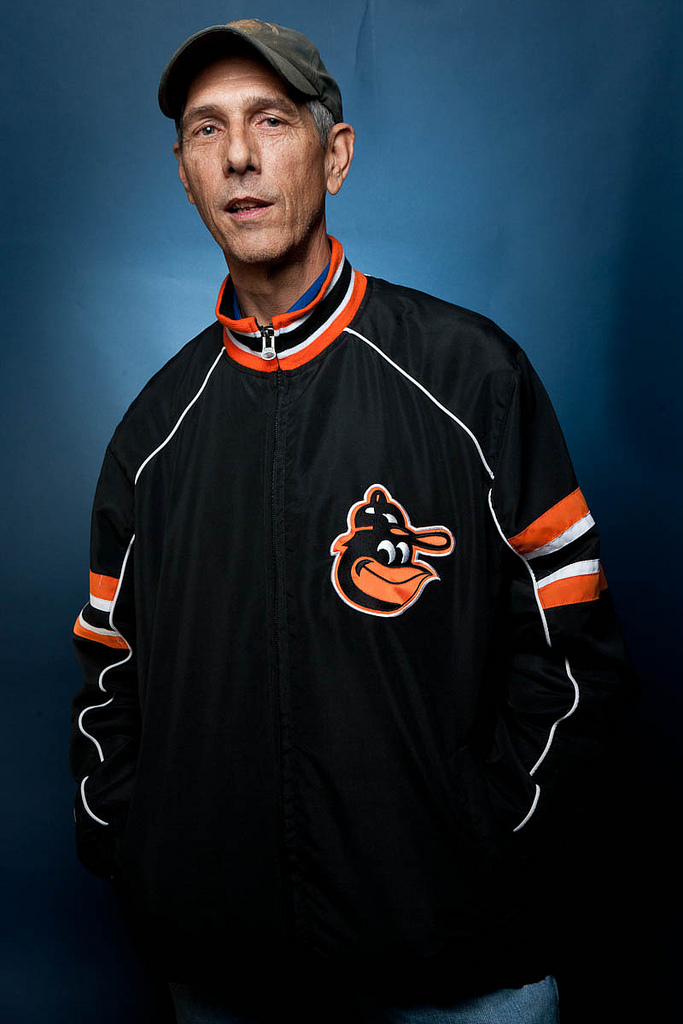 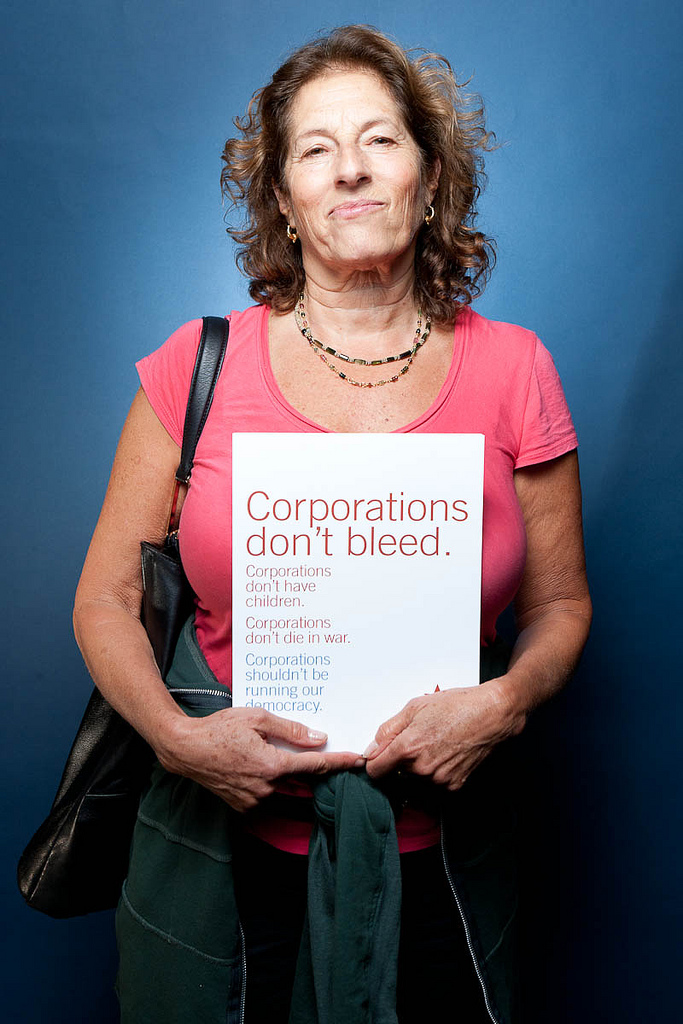 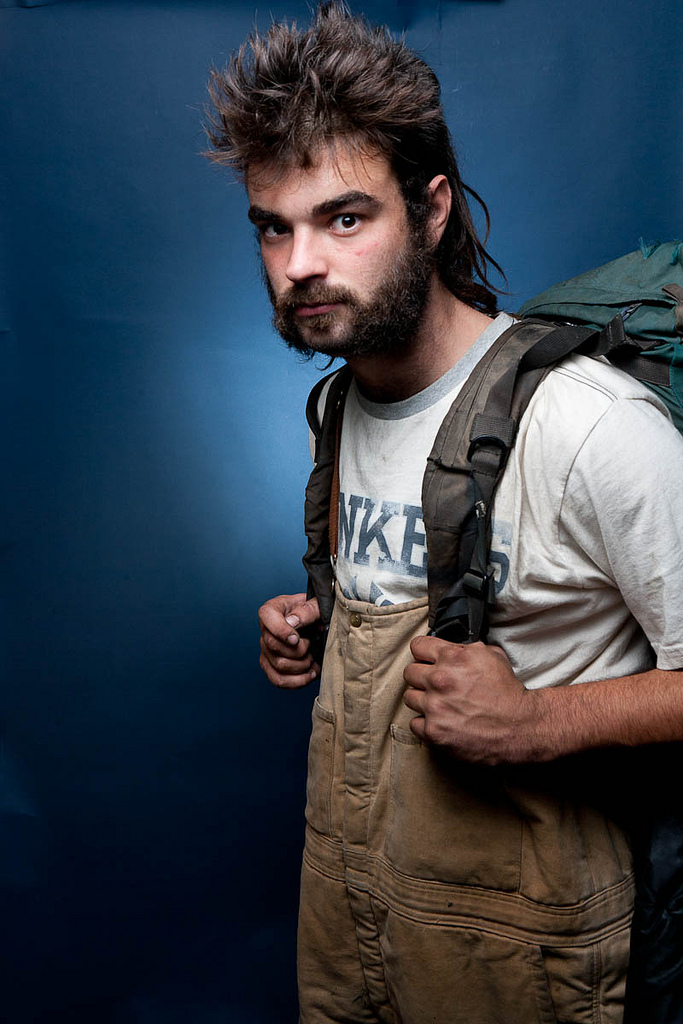 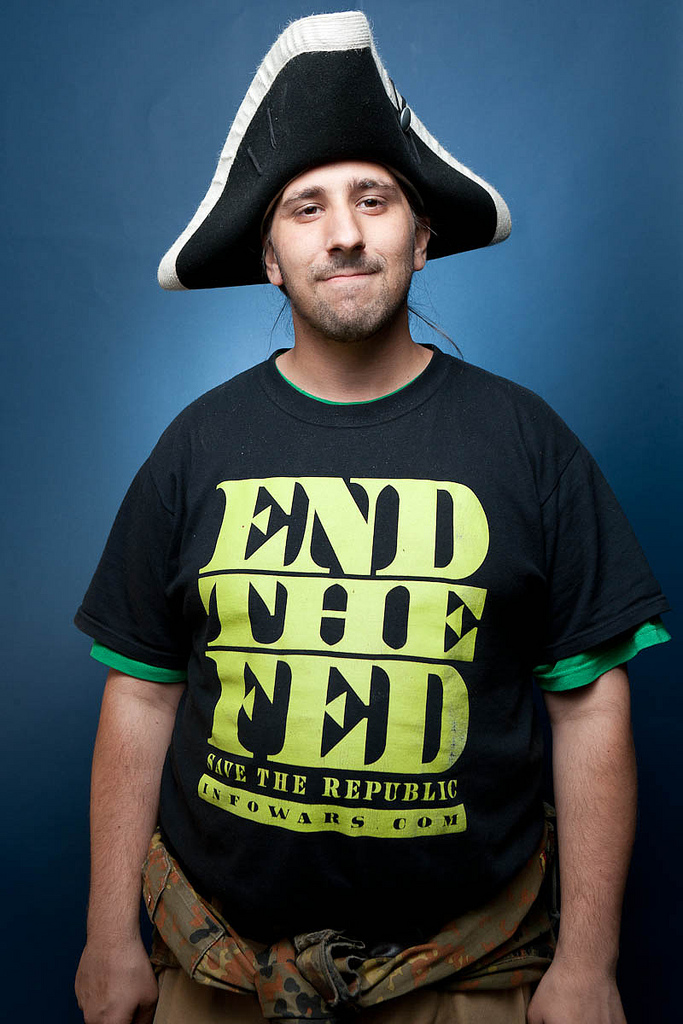 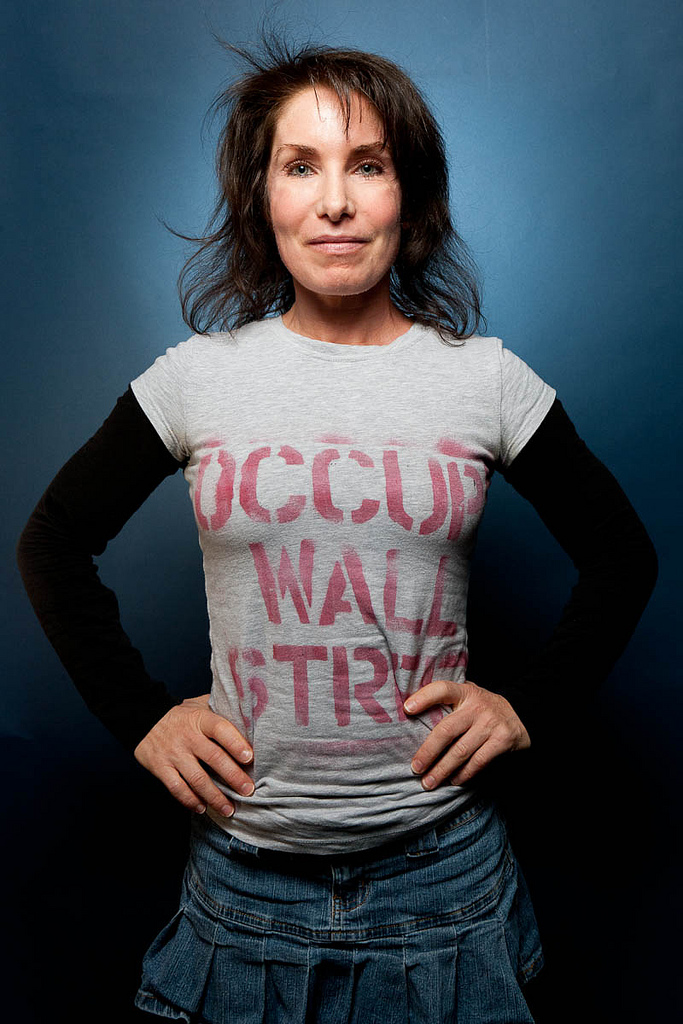