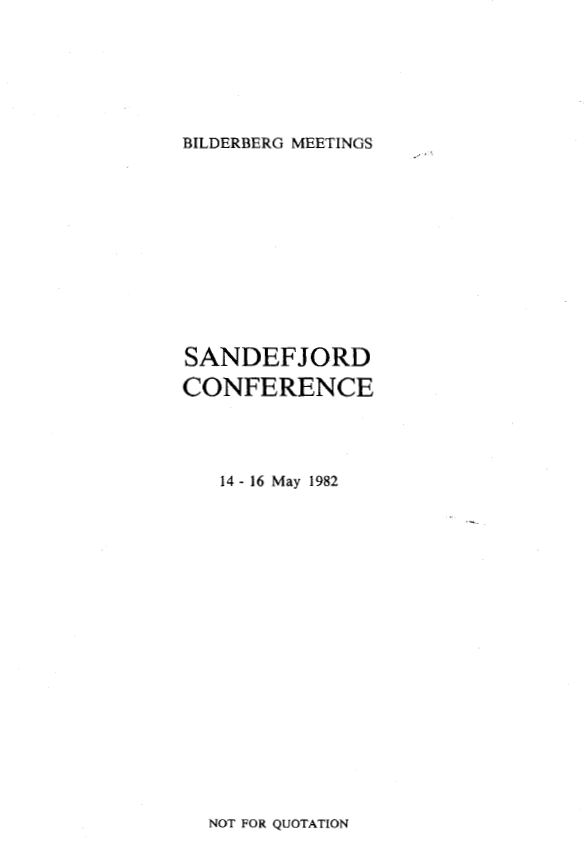 Surely, the political incident that shaped the 1980 election in the U.S. was the taking of the American hostages in Iran. The actual event itself, although dramatic, was unexceptional. It was not the first time, nor will it be the last, that thugs or fanatics will tweak the nose of a great power. What was remarkable, and revealing, was the American reaction to the hostage capture.

Consider: In 1968, in the Pueblo incident, other Americans were incarcerated by a third-rate foreign power. The crew of that vessel was held in a North Korean jail for 11 months. But the United States did not invade North Korea; it did not drop a bomb of any type on Pyongyang; it did not dispatch a Falklands-style armada; it did not even attempt a daring rescue-by-helicopter. President Johnson, in short, did roughly what President Carter did in Iran-somewhat less in fact-and it wasn’t much. Both Presidents (correctly) negotiated to get our hostages freed without risking war.

When President Johnson pursued that strategy in 1968, the country was restive perhaps, seeking a quicker more muscular response, but it was surely a contained restiveness. The folk wisdom did not interpret the event in North Korea as demonstrating that America was “impotent.” It was not said that the event revealed that “the U.S. was not Number One anymore.” Angry voters did not growl “it’s about time that America stopped getting pushed around all over the world.”

Yet a dozen years later, in roughly similar circumstances, that was exactly the reaction of the American people. A great political metaphor had taken shape; the 52 hostages came to be a national Rorschach test. Like the inkblots in the psychological exam, the real meaning of the event was in the eye of the beholder. And what the American people beheld was American impotence. They reacted with both rage and resolve. And those emotions played a major role in unseating Jimmy Carter in November.