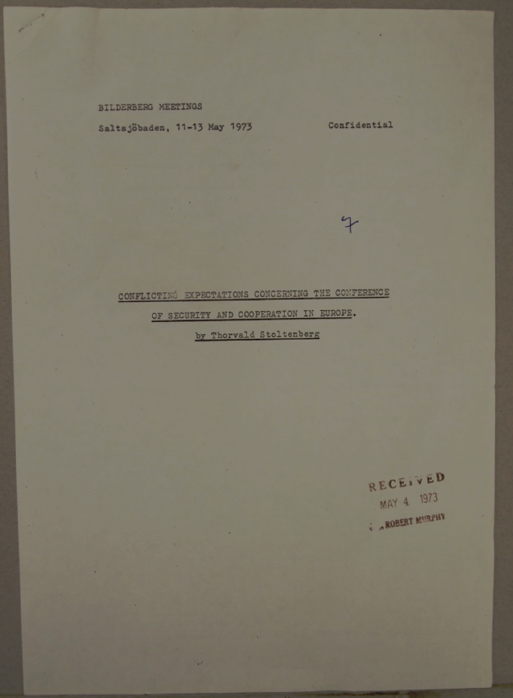 Security questions are not isolated aspects of political affairs, involving certain parts of foreign policy only.

Security problems arise as the result of basic problems in national and world affairs, and as such embrace all foreign policy.

Foreign policy in its turn is no longer limited to its traditional task of regulating relations between states.  Foreign policy is increasingly becoming a tool for the solutions of the most important problems confronting us today, including many of the internal problems of our separate countries.

Briefly these problems are:

Lack of political and even more of a democratic political of economic and technological development, both on the national and international level.