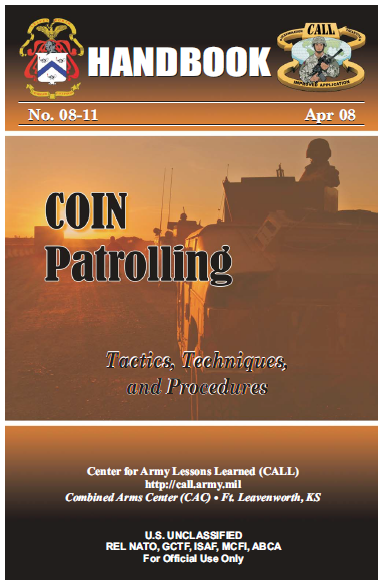 Patrols are one of the most common operations a unit will perform in the counterinsurgency (COIN) environment. A patrol is the basis for many other types of operations. Cordon and search, reconnaissance, demonstration of force, security, and traffic control checkpoints are all activities a unit may perform while on patrol. Patrols are invaluable in the COIN environment because they enable units to interface with the indigenous population and gain human intelligence.

This handbook will assist junior leaders in planning and preparing for, executing, and recovering from patrols. It is not intended to be a single-source document. Rather, it is intended to provide techniques used by others to enhance the unit’s standing operating procedures and orders.

The key lessons for patrol leaders in the COIN environment are:

• Patrol planning: Upon receiving the order, leaders must quickly develop an appropriate, detailed plan.
• Patrol preparation: Leaders must ensure that all patrol members know their individual tasks and provide them the necessary resources to succeed.
• Patrol execution: Leaders will accomplish all patrol tasks to standard and guide the patrol to a successful outcome.
• Recovery: Leaders perform multiple tasks during recovery:
• Assemble the intelligence and other data collected during the patrol and pass it to the appropriate staff sections.
• Conduct a thorough after-action review to gain observations, insights, and lessons.
• Supervise equipment and personnel reset to ensure the unit is ready for subsequent operations.

Because every unit conducts some kind of patrol, this handbook should be distributed to all units.

This chapter provides the patrol leader with an outline of what he needs to accomplish to have a successful patrol in a counterinsurgency (COIN) environment. Because of the uniqueness of the COIN operating environment, patrol leaders must consider many aspects of an operation that they would not consider in a conventional environment.

The patrol leader should learn about the people, topography, economy, history, religion, and culture of the patrol area. He must know the location of villages, roads, fields, and population groups that are in and around the area of his patrol. The patrol leader needs to make sure his map is up to date. He should study the map thoroughly and develop a mental model of the area. This mental model becomes a framework upon which every new piece of information is incorporated into the common operating picture.

Understanding the operational area provides a foundation for analyzing the insurgency:

• Who are the insurgents?
• What drives them?
• What are the agendas of local leaders or power brokers?

An insurgency is a competition among many groups, each seeking to mobilize the local populace in support of its agenda; therefore, COIN operations always have more than two sides.

A COIN patrol leader must understand what motivates the people in his area of operations and use those motivations to support the patrol’s mission. Understanding why and how the insurgents are attracting followers is essential. This understanding requires knowing the primary enemy (insurgents, criminal element, local militia, al-Qaeda). Insurgents are adaptive, resourceful, and probably from the local area. The local populace has known these insurgents since they were young. U.S. forces are the outsiders. Insurgents are not necessarily misled or naive. Much of the insurgency’s success may stem from unpopular central government policies or actions by security forces that alienate the local populace.

The genesis of a patrol is a mission from higher headquarters. Following unit standing operating procedures (SOPs) and using normal troop-leading procedures (TLP), the patrol leader may coordinate with the company commander or battalion staff. This coordination should include many of the following items:

• Changes or updates in the enemy situation (improvised explosive devices [IEDs] and sniper hot spots)
• Best use of terrain for routes, rally points, and patrol bases
• Light and weather data
• Changes in the friendly situation (patrol leader’s own and adjacent units’)
• Soldiers with special skills or equipment, such as engineers, sniper teams, scout dog teams, forward observers, or interpreters attached to the unit (later referred to as “integrated units”)
• Use of manned or unmanned aircraft
• Use and location of landing or pickup zones
• Departure and reentry of friendly lines
• Fire support on the objective and along planned routes, including alternate routes
• Rehearsal areas and times
• Special equipment and ammunition requirements
• Transportation support
• Signal plan 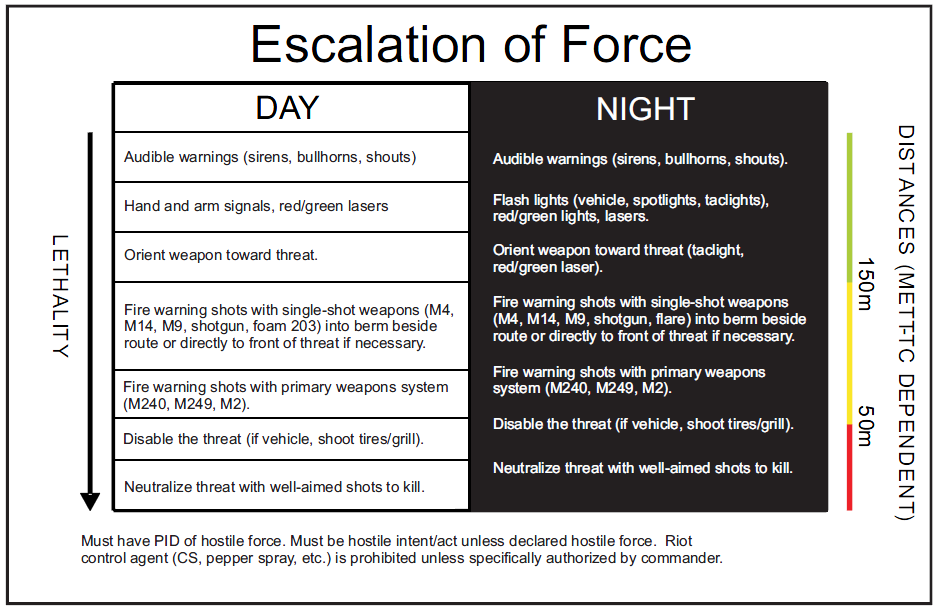 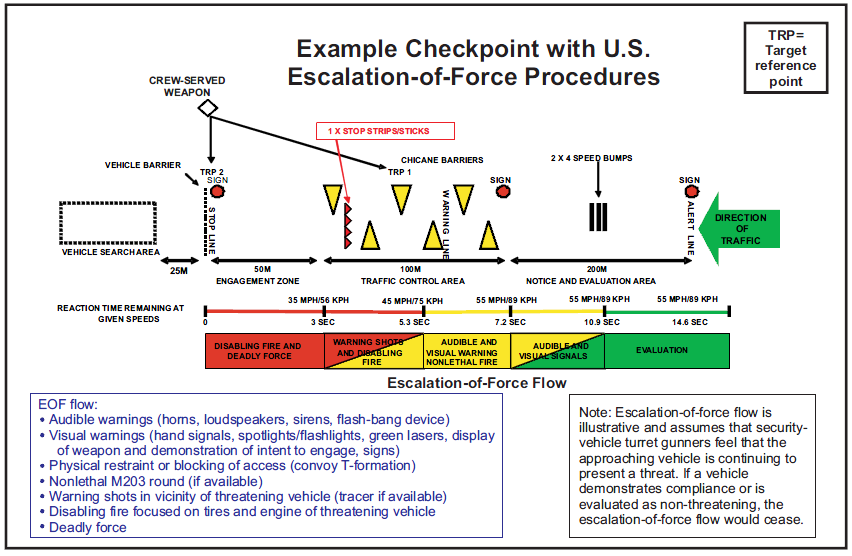