An office building complex in suburban McLean, Virginia is the home of the CIA, one of the major intelligence organizations in the world, and a centralized hub for the (nearly) full spectrum of intelligence assets operated by the United States and cooperating governments, corporations, and organizations. The number of employees and the budget of the CIA is officially classified, though it is estimated (2003) that there are around 20,000 employees (not including contractors), working with around $3 billion per year. The majority of workers are housed in two buildings on the 250 acre site in McLean. There is an Exhibit Center, within the new headquarters building, with historical CIA artifacts on display, such as miniature cameras and surveillance equipment, but it is not open to the public.1 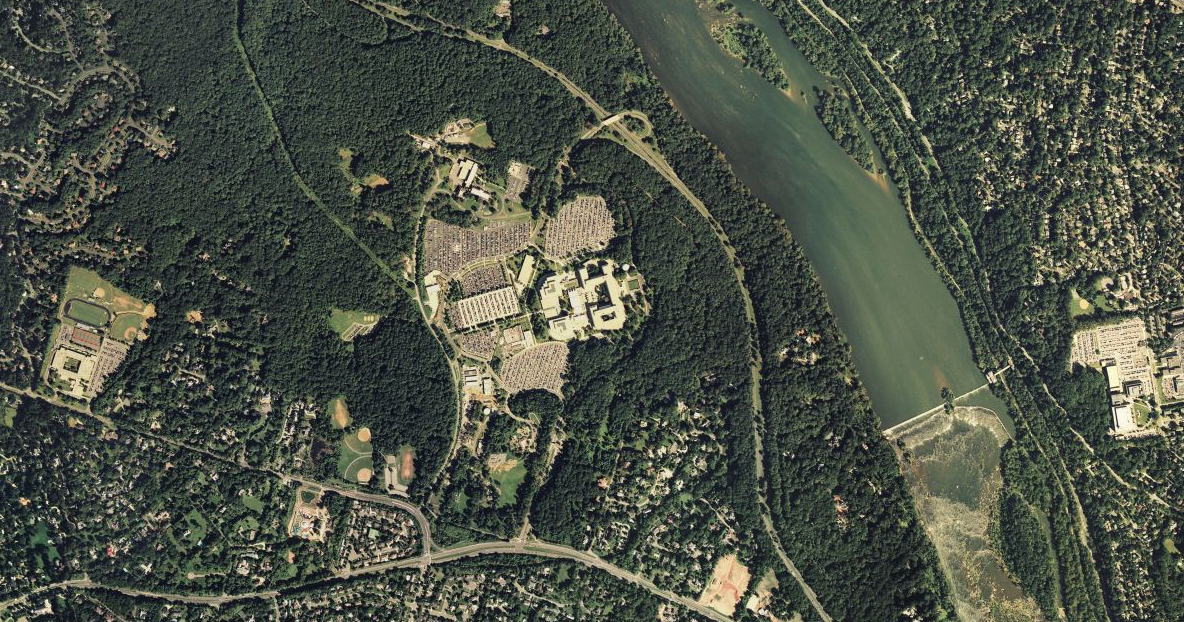 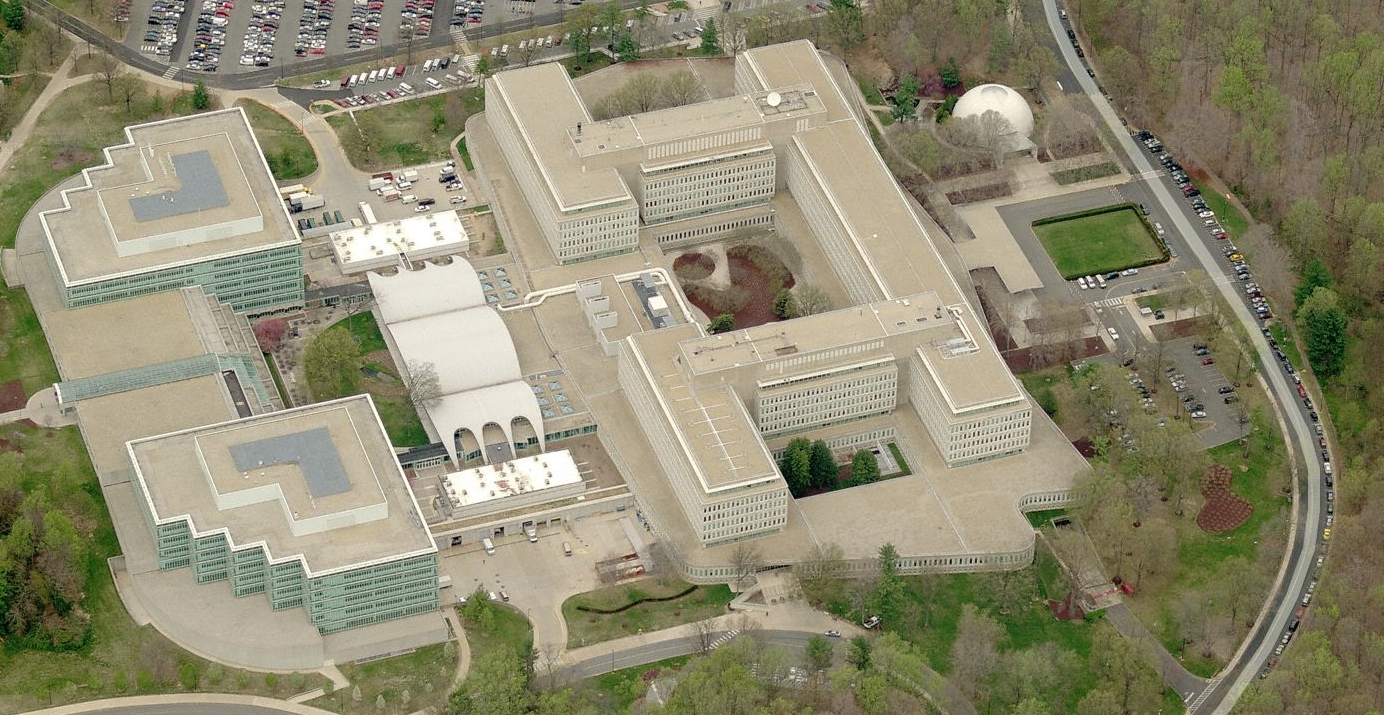 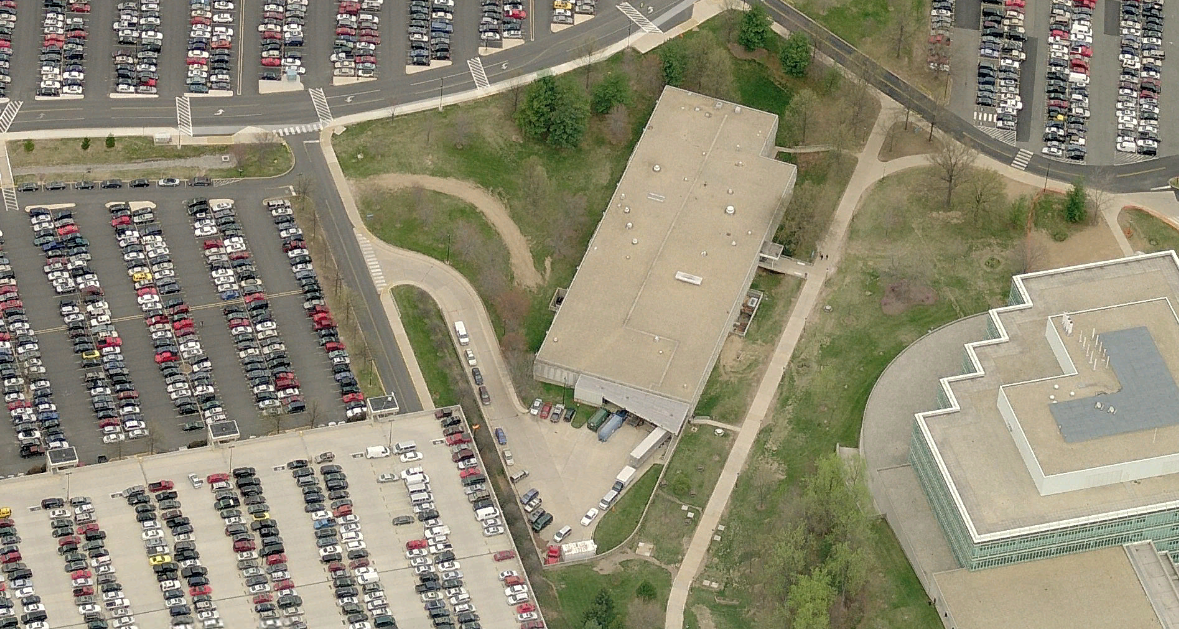 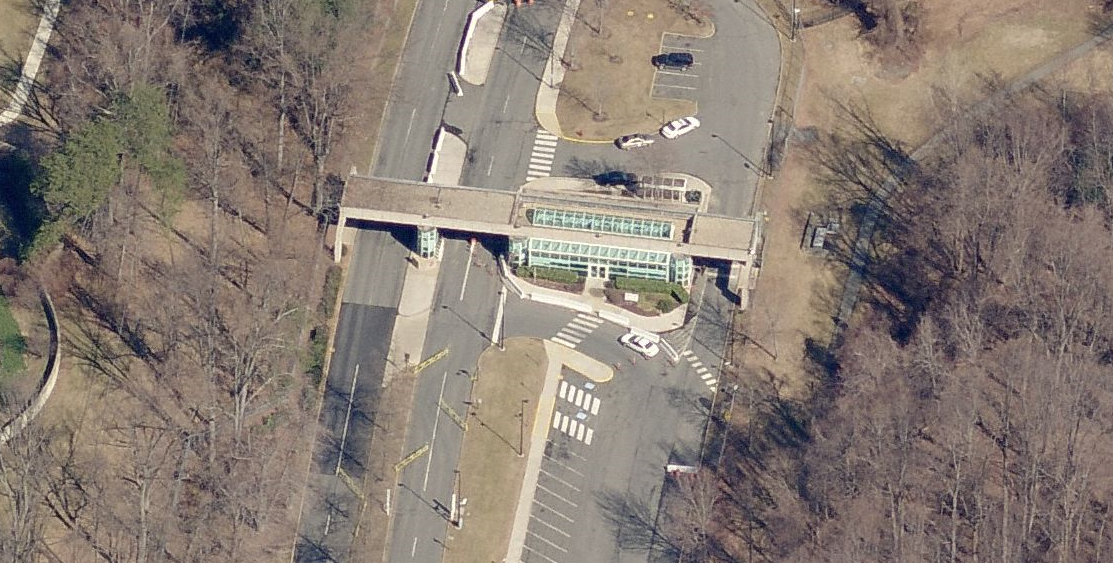 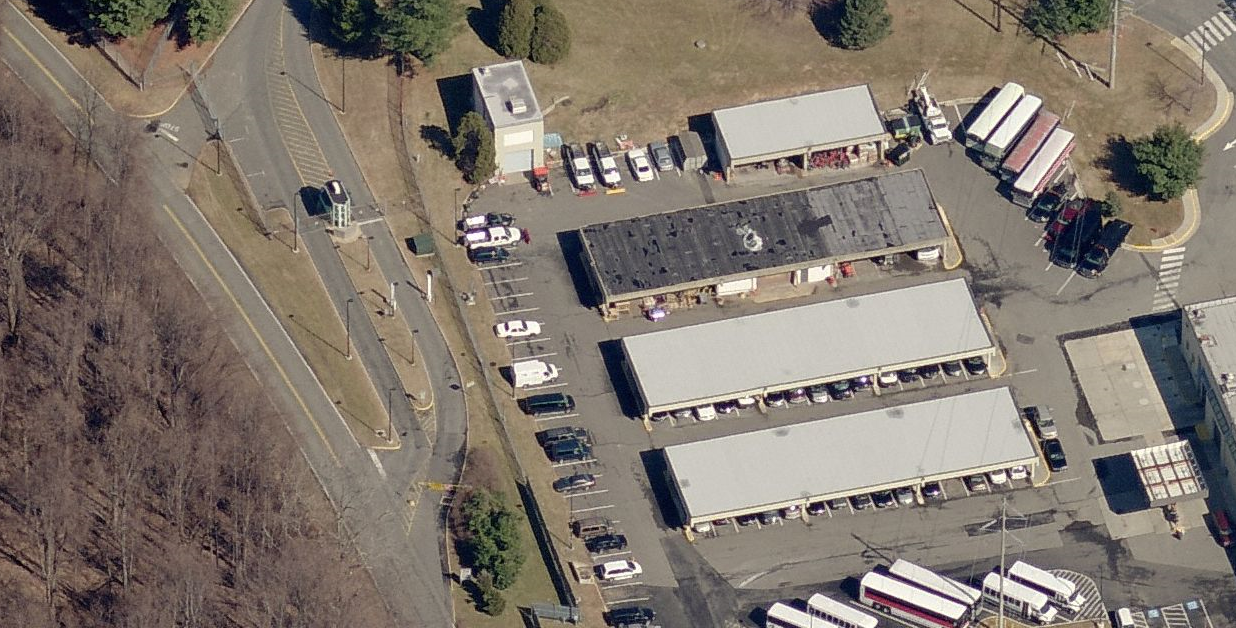