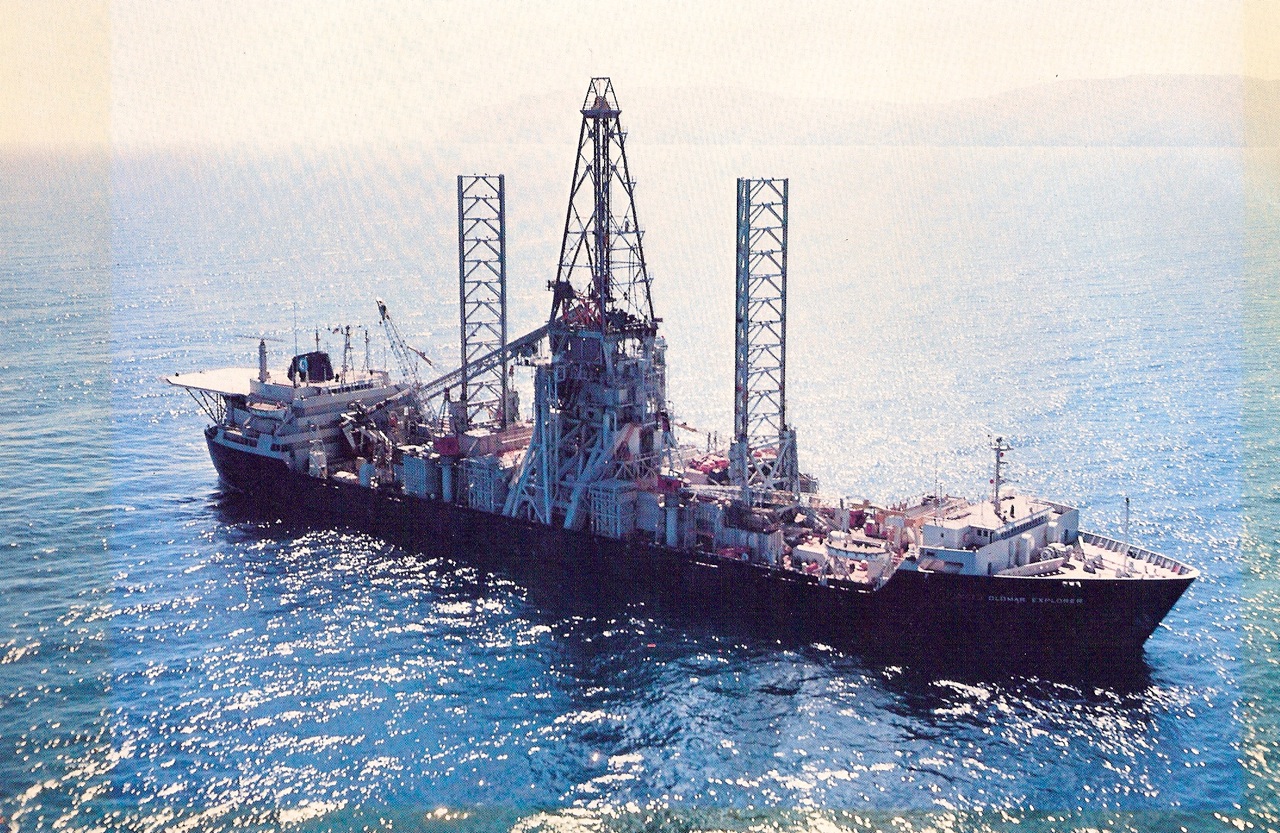 The USNS Hughes Glomar Explorer (T-AG-193), now known as the GSF Explorer, from which the so-called “Glomar response” derives its name.

The Central Intelligence Agency (CIA) and Department of Homeland Security Office of Intelligence and Analysis (I&A) have both responded to recent requests under the Freedom of Information Act (FOIA) for all records “related to or mentioning the website Public Intelligence” with a Glomar response, refusing to admit the existence or nonexistence of records related to the request.

The response from I&A states that the request is denied specifically pursuant to Title 50 US Code § 3024(i) and 6 U.S.C. § 121(d)(11), two statutes protecting intelligence sources and methods. The denial states that “the fact of the existence or nonexistence of records pertaining to your request would be exempted from disclosure pursuant to the third exemption of the Freedom of Information Act (FOIA)” and though specific statutes are cited “I&A neither confirms nor denies that such records may or may not exist.”

A “Glomar response” is generally provided when an agency’s denial of a request would indicate that records pertinent to the request do, in fact, exist and thus expose either classified information or impact an individual’s privacy.  For example, the Department of Justice Office of Information Policy states that a “FOIA request seeking records which would indicate that a particular political figure, prominent businessman or even just an ordinary citizen has been the subject of a law enforcement investigation may require an agency to flatly refuse to confirm or deny whether such records exist.”  This is also true if the records in question are properly classified as “confirmation or denial of the existence of responsive records would, in and of itself, reveal exempt information.”

The “Glomar response” takes its name from the U.S. Navy Ship Hughes Glomar Explorer, a vessel built by Howard Hughes for his company Global Marine Development Inc.  Though the ship was ostensibly a marine research vessel, it was actually built on behalf of the CIA for an operation called Project Azorian that was focused on salvaging a Russian submarine that had sunk in the middle of the Pacific Ocean in 1969.  After news stories that exposed the operation appeared in both the Los Angeles Times and New York Times in 1975, journalists for both publications revealed that the CIA had made significant efforts to prevent the stories from being published.  A journalist named Harriet Ann Phillippi filed a request for records related to the Agency’s censorship attempts and was provided a response that read “in the interest of national security, involvement by the U.S. Government in the activities which are the subject matter of your request can neither be confirmed nor denied.”