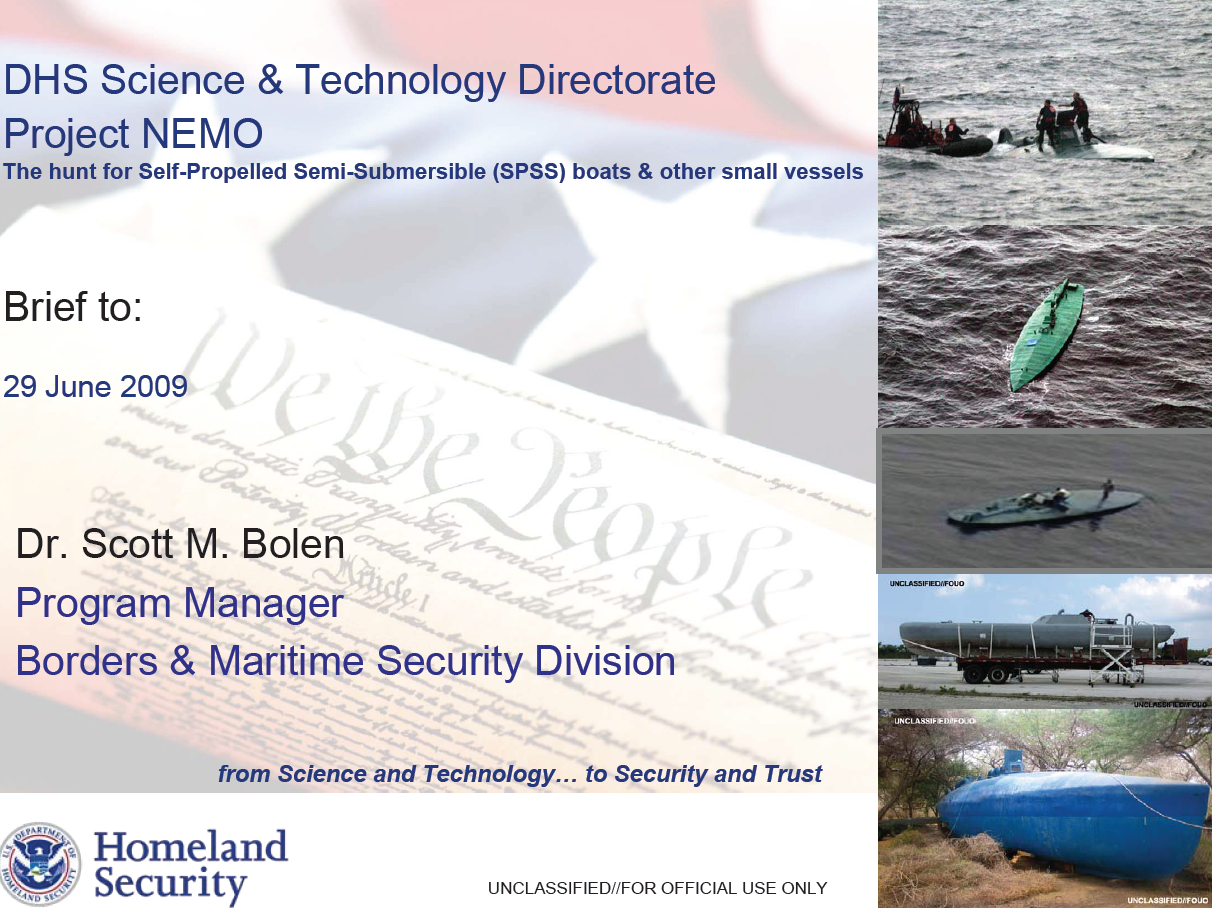 •U.S. counterdrug officials estimate that SPSS are responsible for 32% of all cocaine movement in the transit zone

•Since the vessels have a low profile –the hulls only rise about a foot above the waterline –they are hard to see from a distance, leave little wake and produce a small radar signature

* Colombian Navy believes that during the past two to three years, cocaine smuggling SPSS vessels have been arranged mostly by the drug trafficking factions of the FARC, probably in association with organized crime groups also involved in drug trafficking • 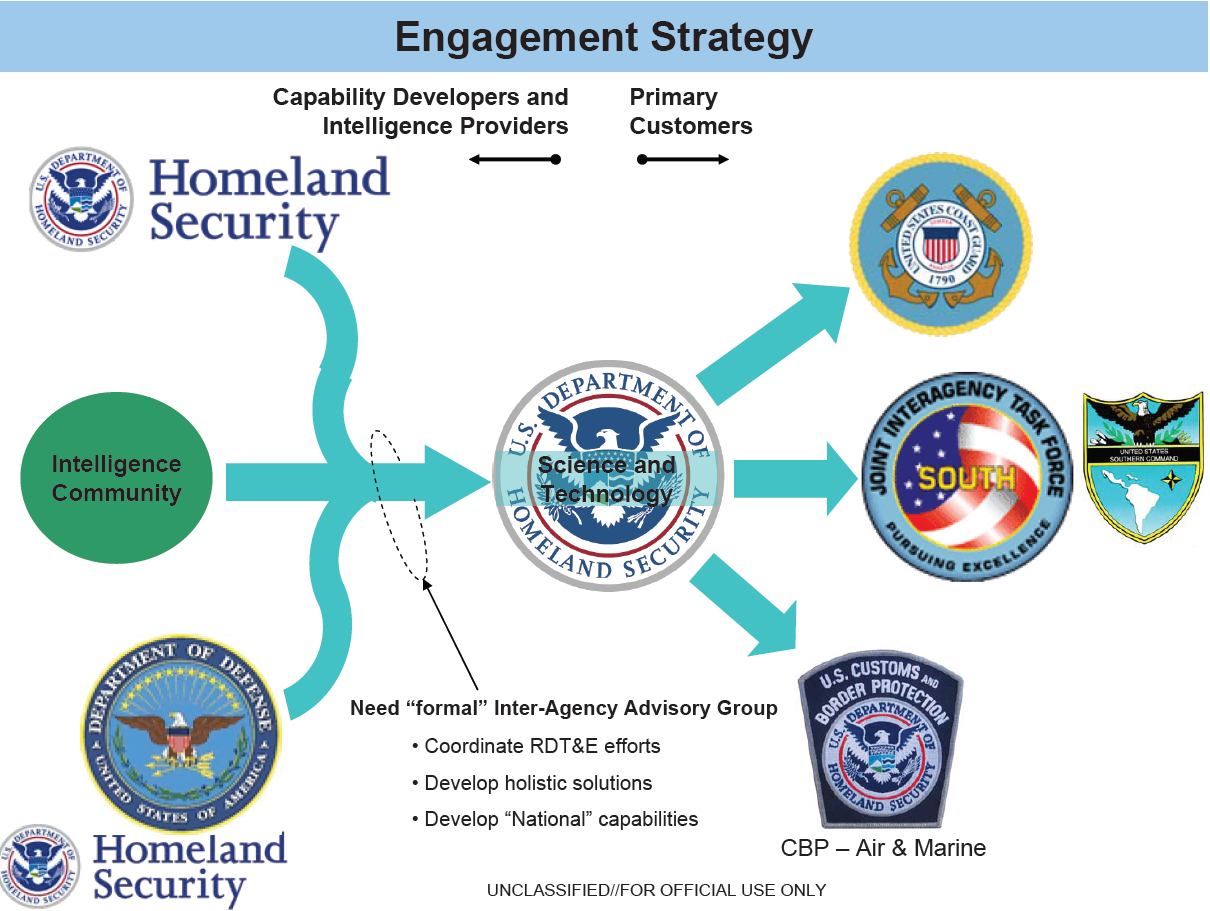 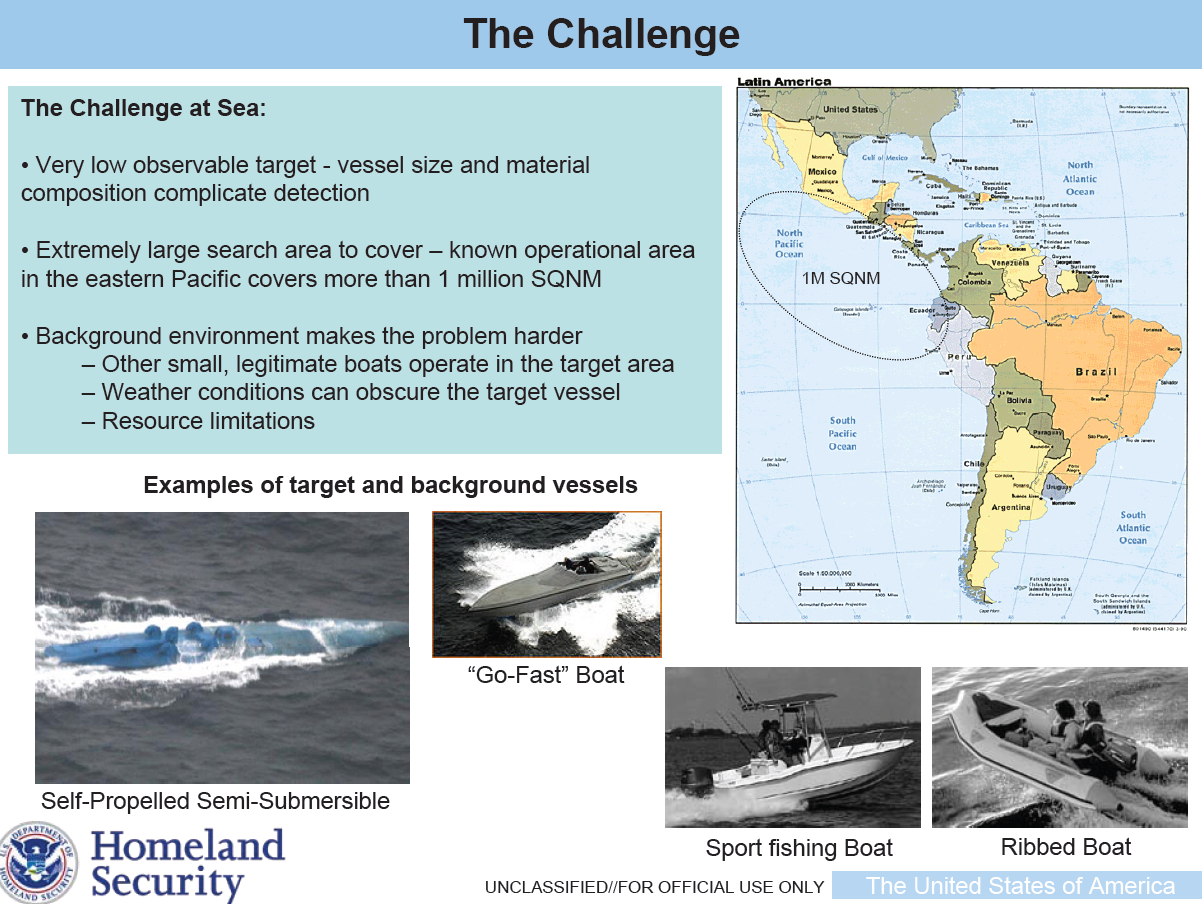 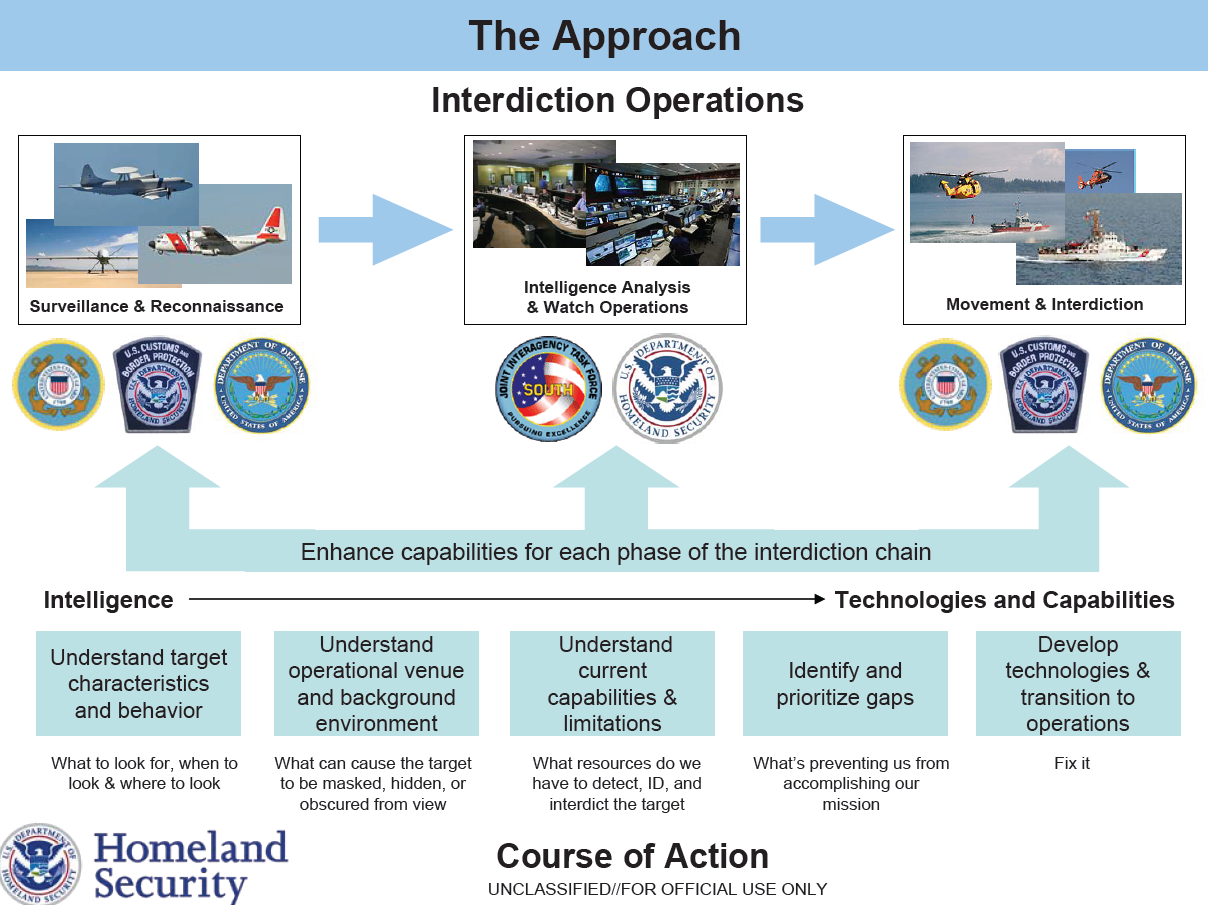