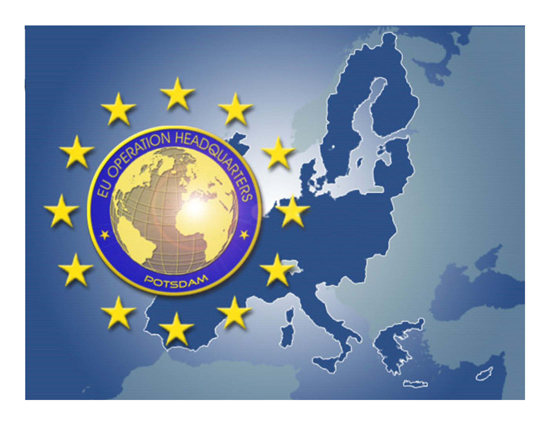 Gender Advisor will support, facilitate and monitor the implementation of UNSCR 1325/2000 and a Genderperspective in EUFOR RD CONGO.

WHY ARE GENDER ISSUES RELEVANT? 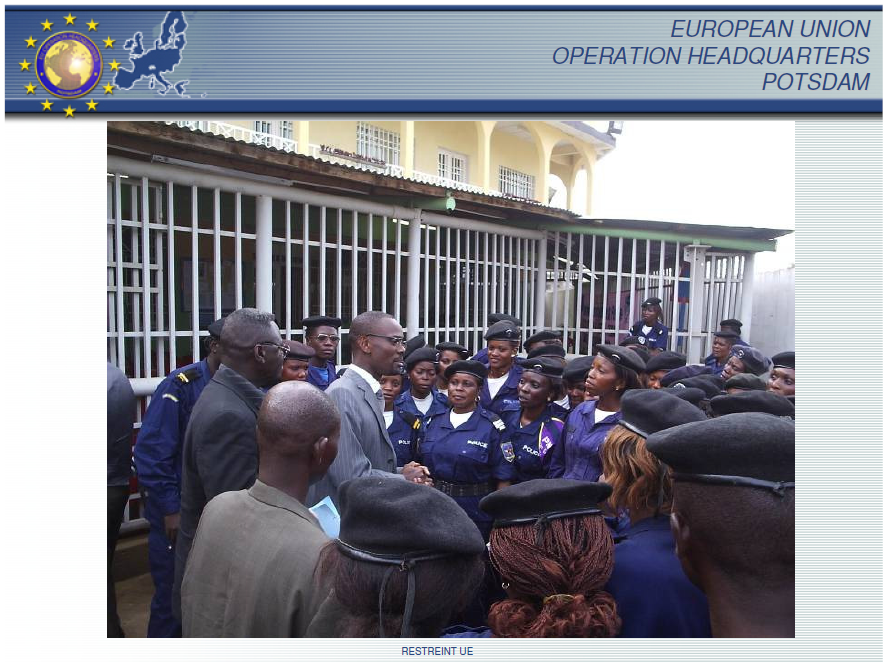 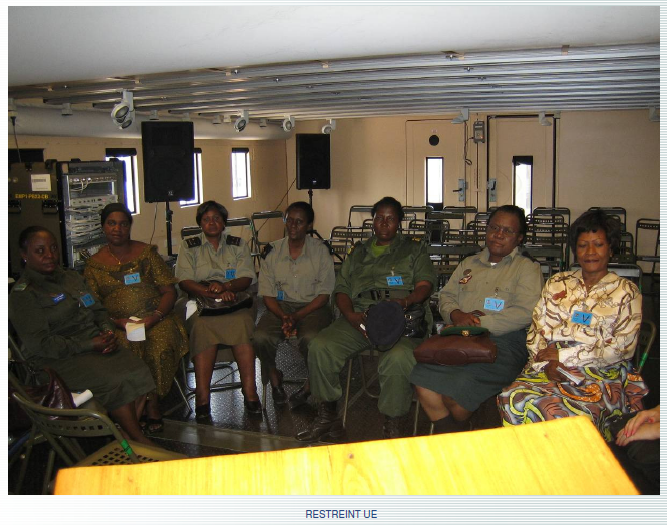 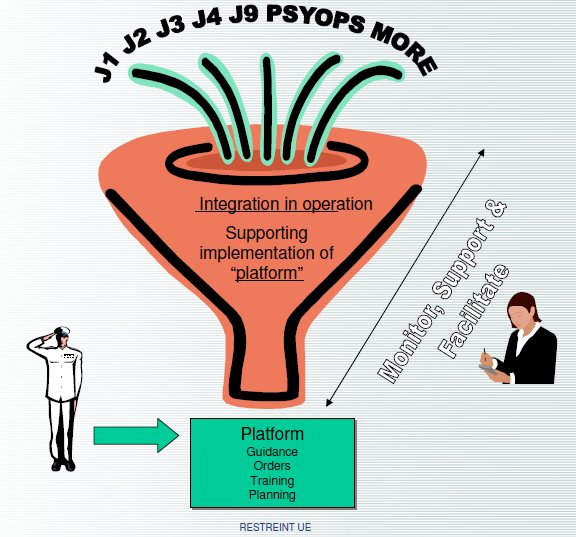 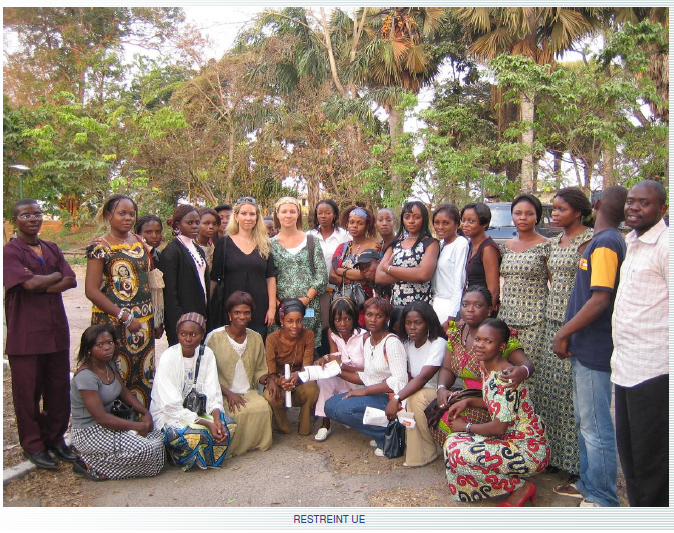