The following statement was presented September 20, 2012 by Senator Carl Levin, chairman of the Senate Permanent Subcommittee on Investigations, in a hearing on the “shifting of profits offshore by U.S. multinational corporations and how such activities are affected by the Internal Revenue Code and related regulations.”  Testimony from the hearing can be viewed on the subcommittee’s website. 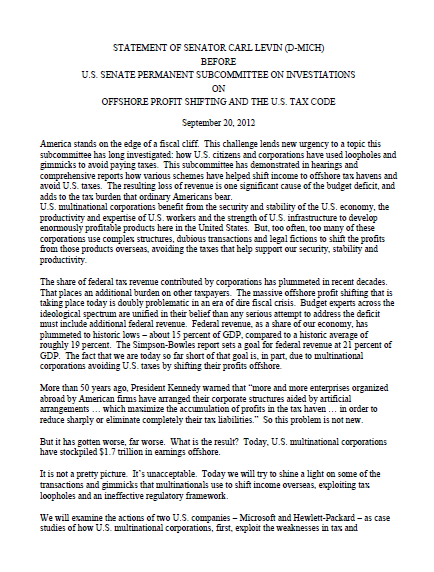 America stands on the edge of a fiscal cliff. This challenge lends new urgency to a topic this subcommittee has long investigated: how U.S. citizens and corporations have used loopholes and gimmicks to avoid paying taxes. This subcommittee has demonstrated in hearings and comprehensive reports how various schemes have helped shift income to offshore tax havens and avoid U.S. taxes. The resulting loss of revenue is one significant cause of the budget deficit, and adds to the tax burden that ordinary Americans bear.

U.S. multinational corporations benefit from the security and stability of the U.S. economy, the productivity and expertise of U.S. workers and the strength of U.S. infrastructure to develop enormously profitable products here in the United States. But, too often, too many of these corporations use complex structures, dubious transactions and legal fictions to shift the profits from those products overseas, avoiding the taxes that help support our security, stability and productivity.

The share of federal tax revenue contributed by corporations has plummeted in recent decades. That places an additional burden on other taxpayers. The massive offshore profit shifting that is taking place today is doubly problematic in an era of dire fiscal crisis. Budget experts across the ideological spectrum are unified in their belief than any serious attempt to address the deficit must include additional federal revenue. Federal revenue, as a share of our economy, has plummeted to historic lows – about 15 percent of GDP, compared to a historic average of roughly 19 percent. The Simpson-Bowles report sets a goal for federal revenue at 21 percent of GDP. The fact that we are today so far short of that goal is, in part, due to multinational corporations avoiding U.S. taxes by shifting their profits offshore.

More than 50 years ago, President Kennedy warned that “more and more enterprises organized abroad by American firms have arranged their corporate structures aided by artificial arrangements … which maximize the accumulation of profits in the tax haven … in order to reduce sharply or eliminate completely their tax liabilities.” So this problem is not new. But it has gotten worse, far worse. What is the result? Today, U.S. multinational corporations have stockpiled $1.7 trillion in earnings offshore. 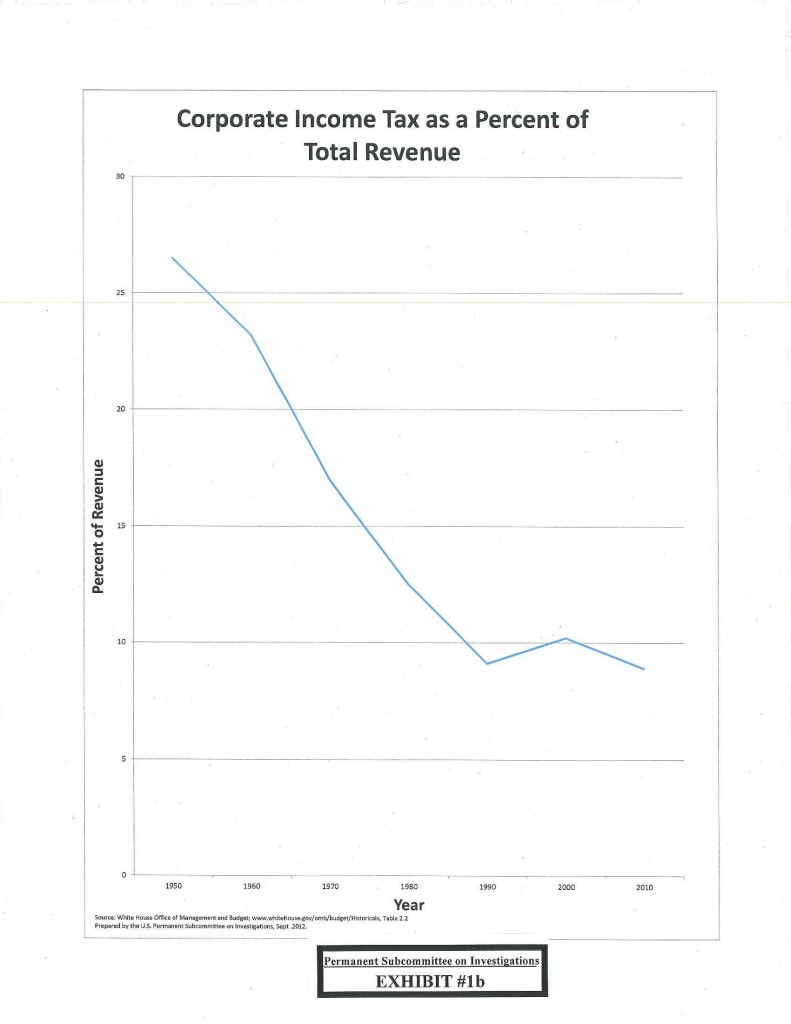 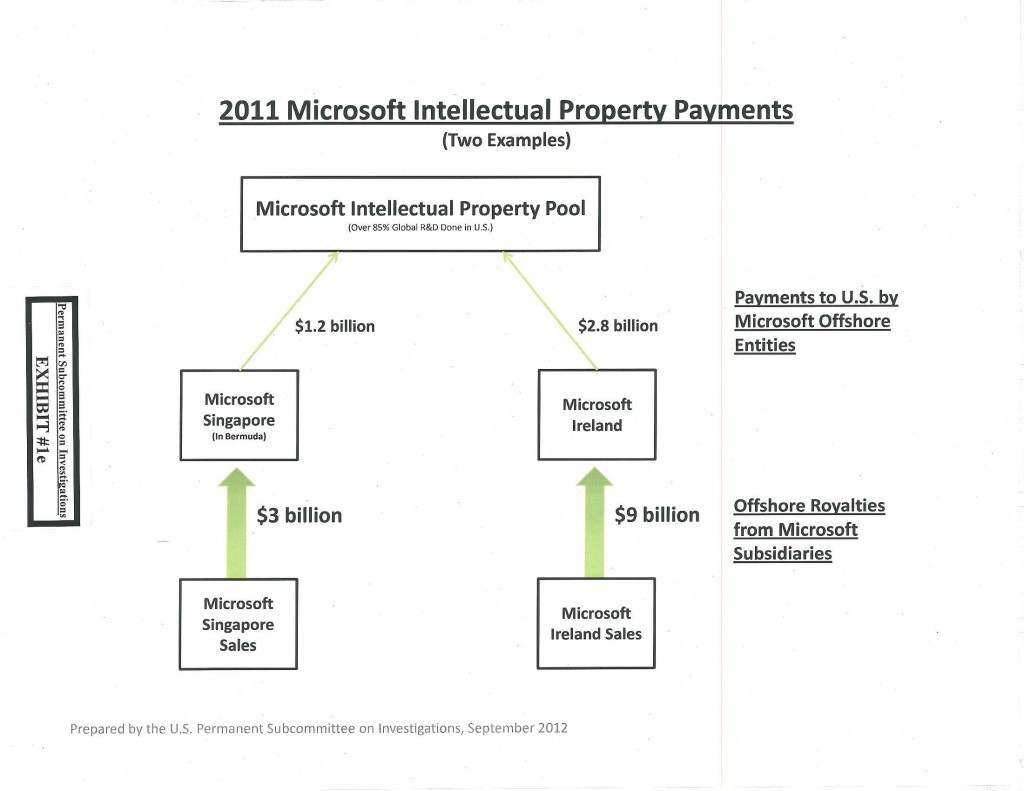