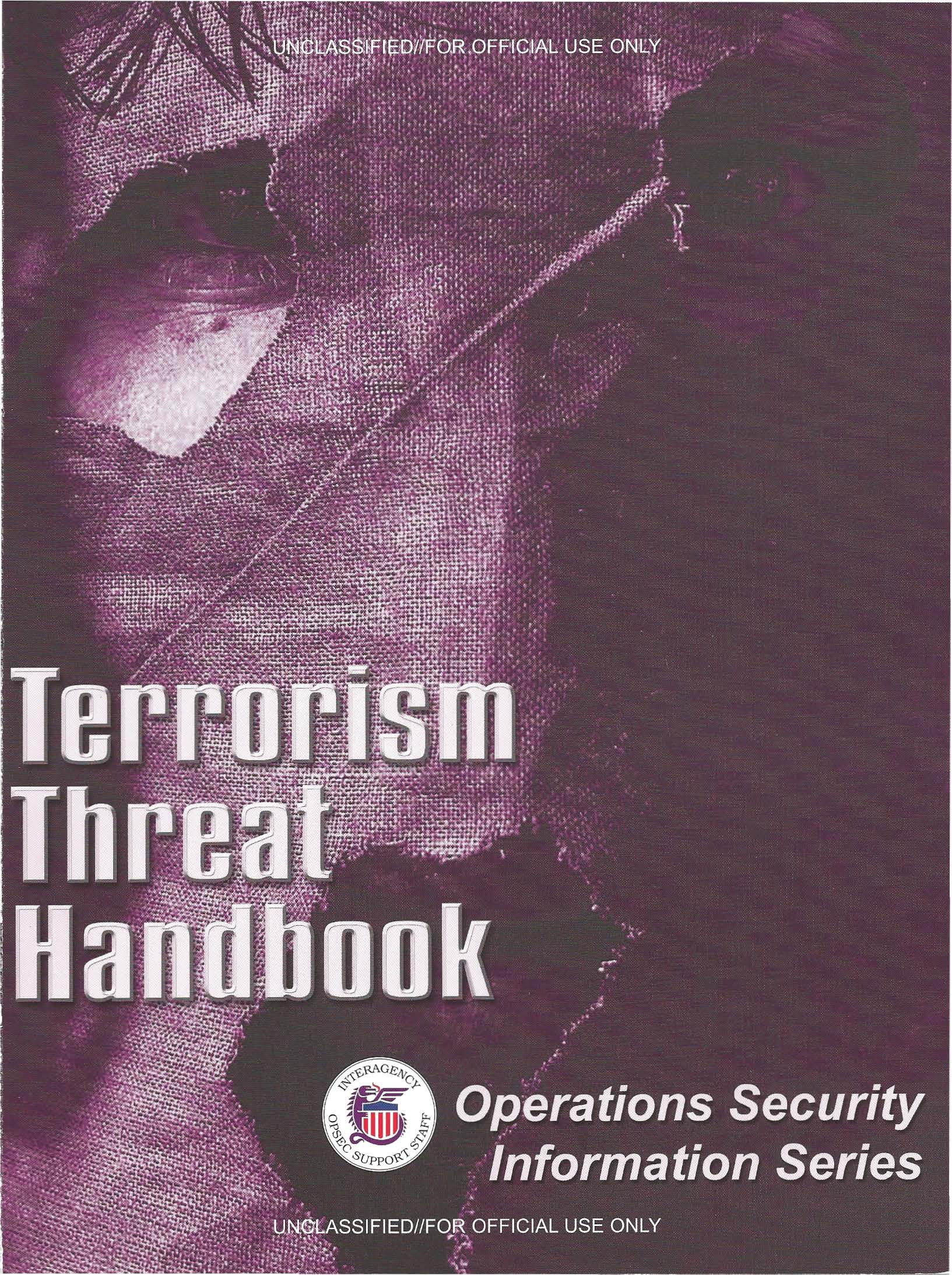 This document presents an overview of terrorism threats and terrorist methodologies to assist OPSEC managers in evaluating the threat and managing terrorist risks to organizations and personnel. As in other areas of security and intelligence concern, proper application of the OPSEC process in evaluating threat and risk1 helps an organization to make informed decisions on conducting its mission-critical activities without becoming unduly vulnerable.

OPSEC and the Terrorism Threat

Prior to 11 September 2001, for most Americans terrorism was an abstract concept that usually showed up only in television evening-news stories about violent events in distant lands. Almost without exception, terrorist acts were the work of unfamiliar groups operating outside the United States. The attacks of 11 September 2001, however, have served notice to all Americans that terrorism is an immediate threat. Operations Security (OPSEC can play an important role in mitigating the vulnerability of an organization and its personnel to that threat and many others. Threat and risk assessments, which are key decision support tools to establish and prioritize security program requirements for any organization or activity, are absolutely critical to defending against terrorism today. This means that it now is more vital than ever that OPSEC managers understand and communicate to their organizations what the current threats are and what form the risks associated with those threats are most likely to take. 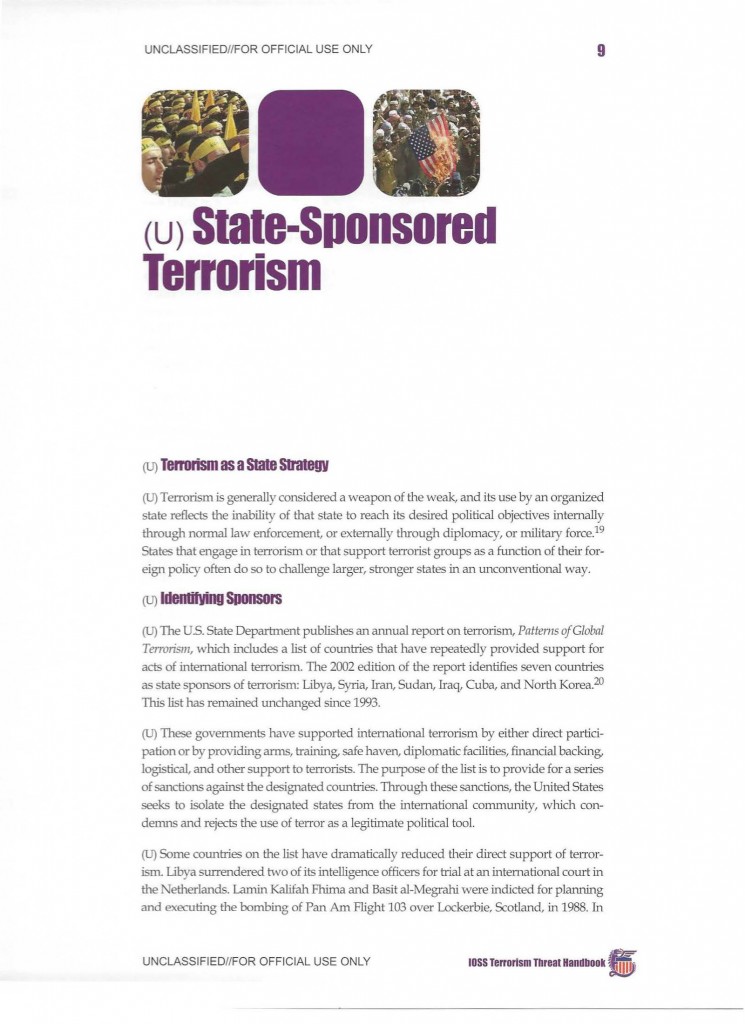 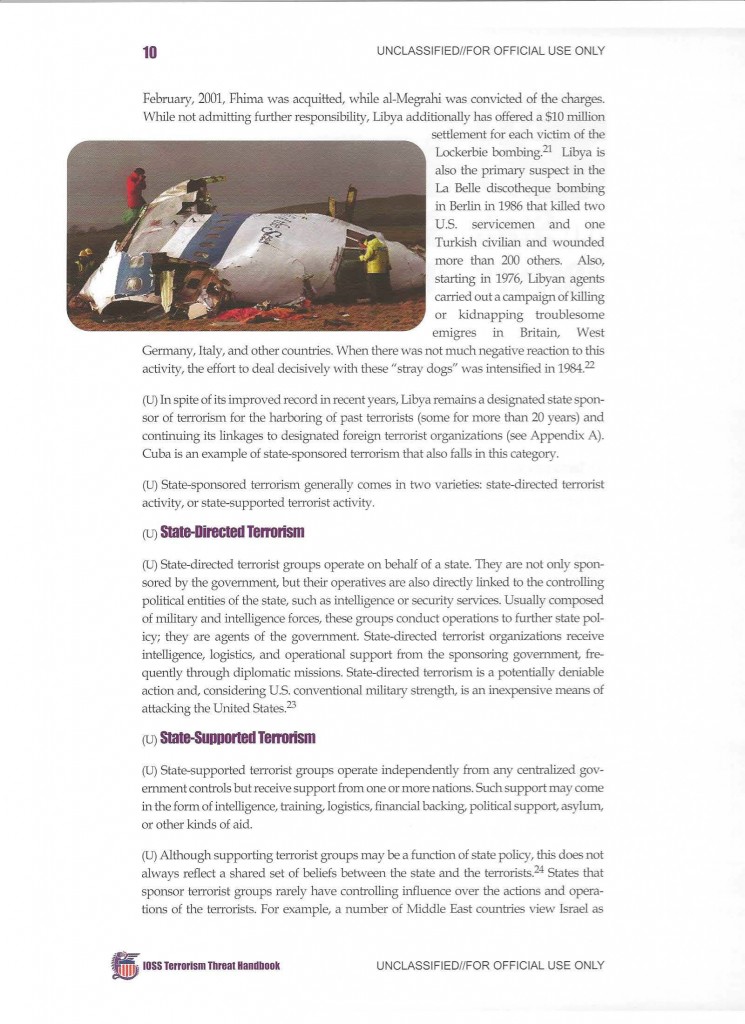 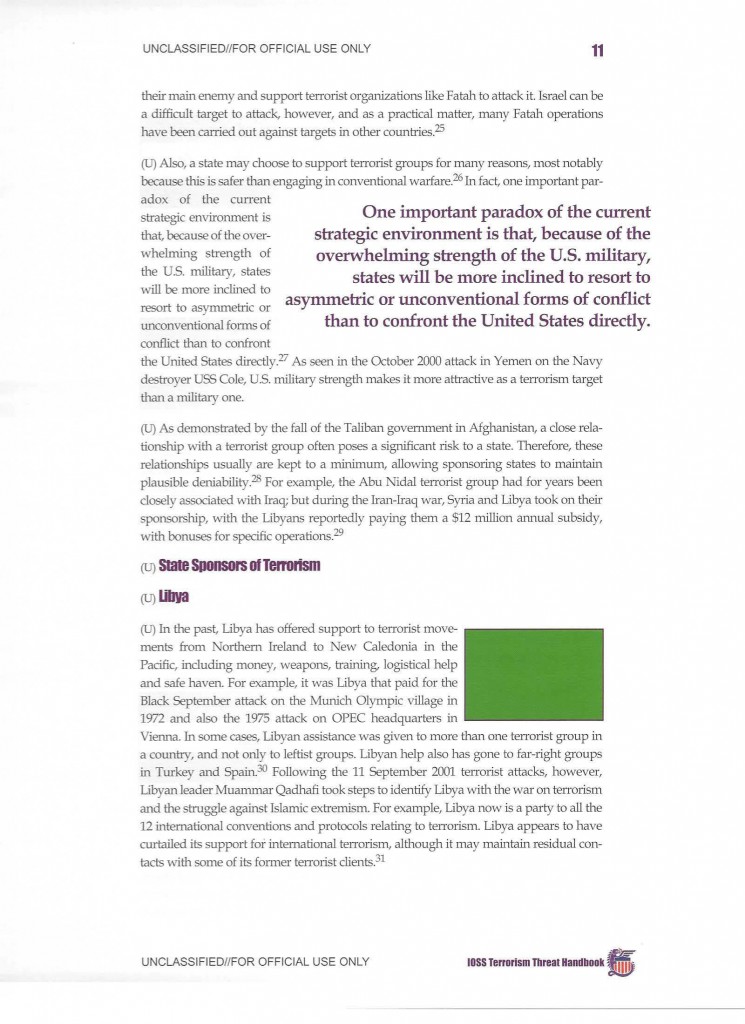 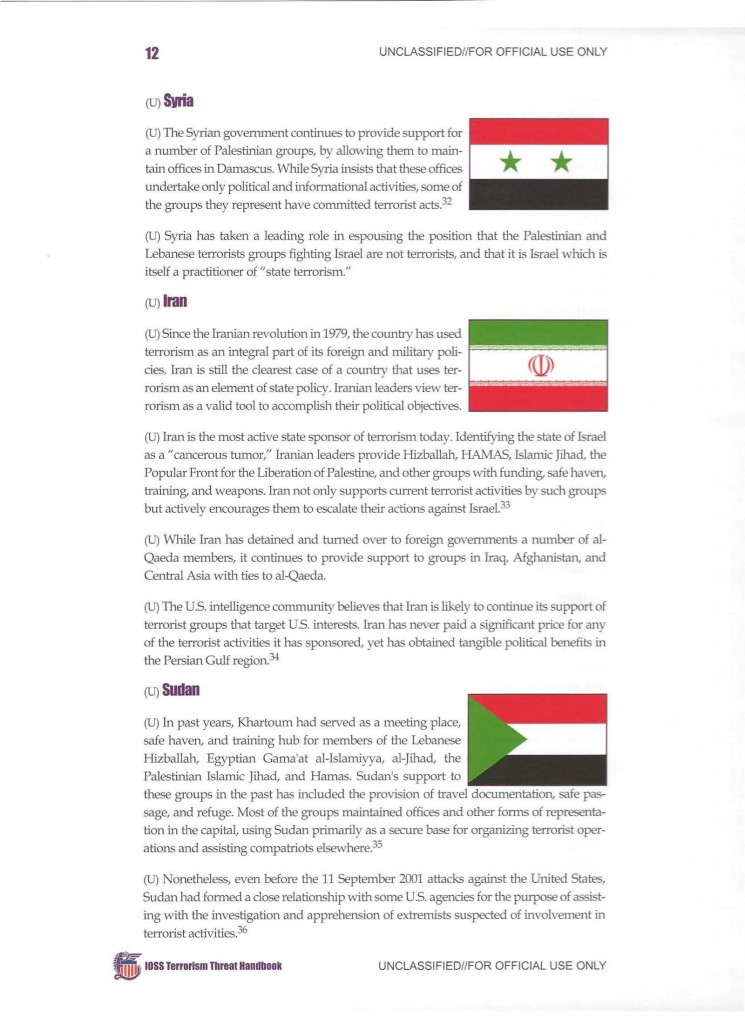 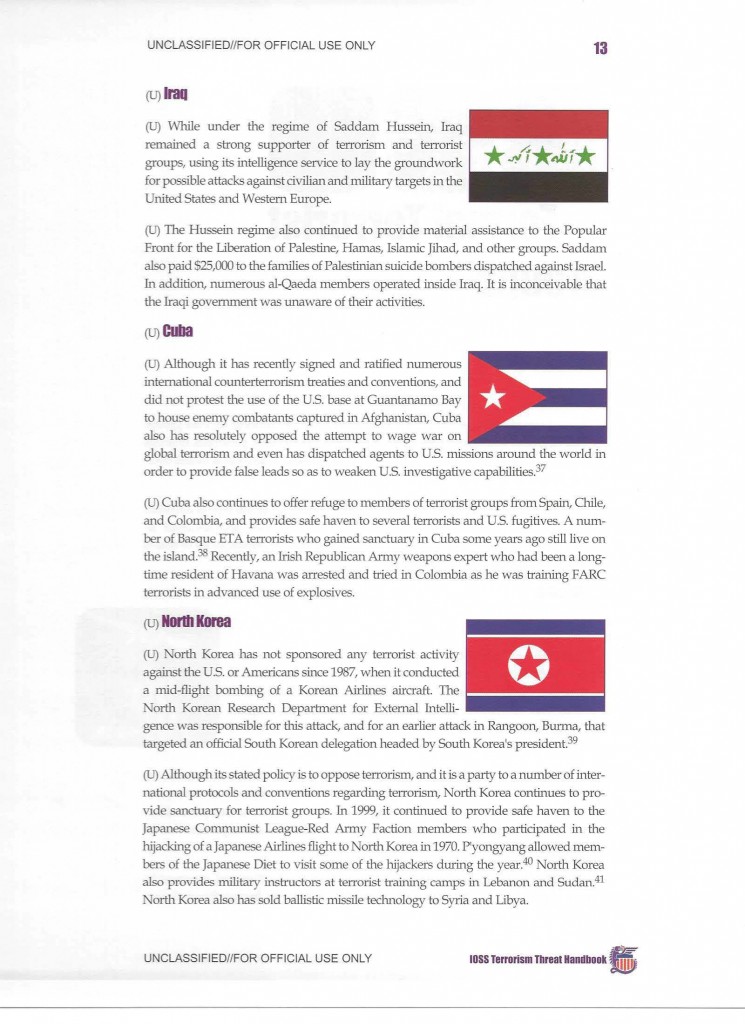