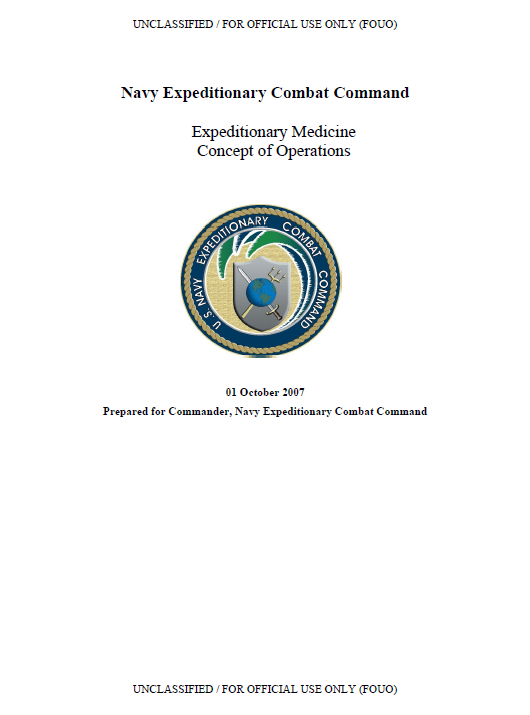 Based on operational requirements, NECC will deploy mission-specific units or multi-mission
integrated AFPs to fulfill JFMCC/NCC demands by using the existing solid foundation of core
capabilities in the Navy’s expeditionary force and emerging new mission capabilities.
Combining these forces under a unified command structure increases the overall readiness and
responsiveness of the Navy to support evolving irregular warfare missions in Major Combat
Operations (MCO), MSO, or M-HLS/D.

Naval Force Health Protection for the 21st Century (NFHP-21) provides the conceptual
framework for developing an uninterrupted continuum of health care for naval forces during predeployment,
deployment, and redeployment. As such, NFHP-21 serves as the baseline from
which Expeditionary Medicine and HS will be integrated into the NECC Force.
Military support for SSTR operations provides guidance, establishes DOD policy, and assigns
responsibilities for stability operations per DoDD 3000.05. It establishes stability operations as a
core US military mission that DoD shall be prepared to conduct, support and shall be given
priority comparable to combat operations. In addition, it establishes the requirement to “ensure
DoD medical personnel and medical capabilities are prepared to meet military and civilian health
requirements.

Effective delivery of Expeditionary Medicine in a dynamic and changing expeditionary
environment is a demanding challenge. This challenge is complicated by the fact that the NECC
Force and its assigned mission are new and evolving. MSO continues to grow as an essential
part of the Navy’s overall contribution to national objectives. Because of the demands of this
important mission area have expanded over time, NECC was established to deliver an agile and
flexible force ready to support today’s requirements, but also responsive enough to adapt to meet
evolving requirements when necessary. In some cases NECC is changing and adapting existing
forces to meet today’s demands, in others they are establishing operational capabilities that are
totally new to the Navy. To ensure the readiness of the NECC Force, the NECC Health Services
(HS) that support the force will have to be equally agile and flexible. Some of the requisite HS
services essential to the NECC Force exist today, but some of this capability is being established
and evolved to keep pace with the overall evolution of NECC capabilities. This CONOPs will
describe both today’s existing HS capability and that which is planned for the future in order to
meet the demands of the operational requirements in the expeditionary environment. 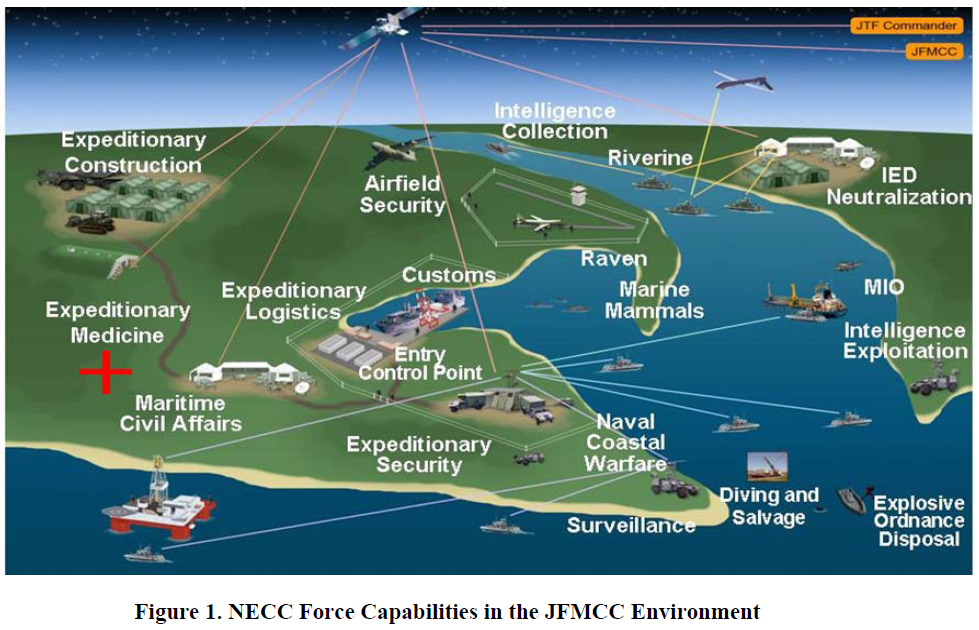 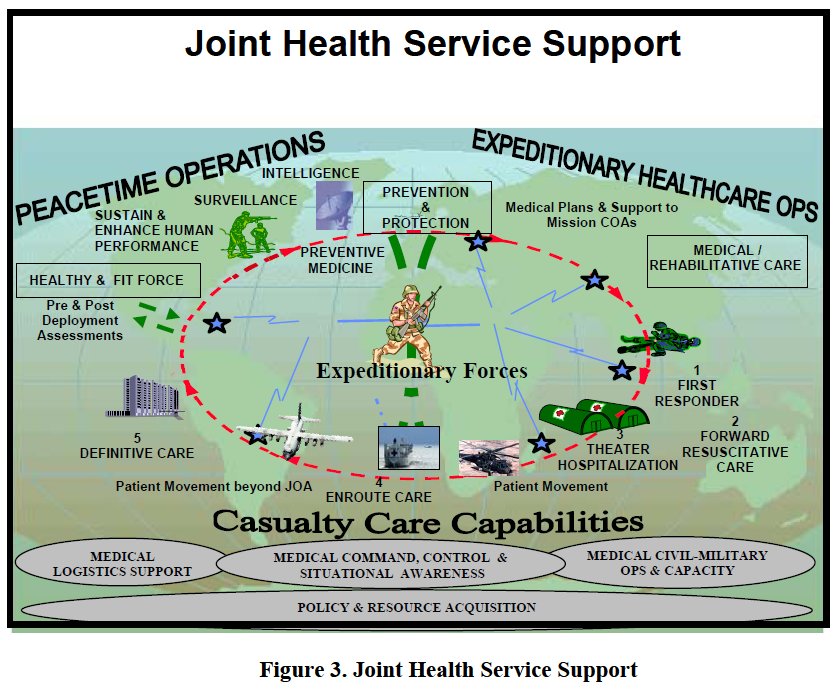