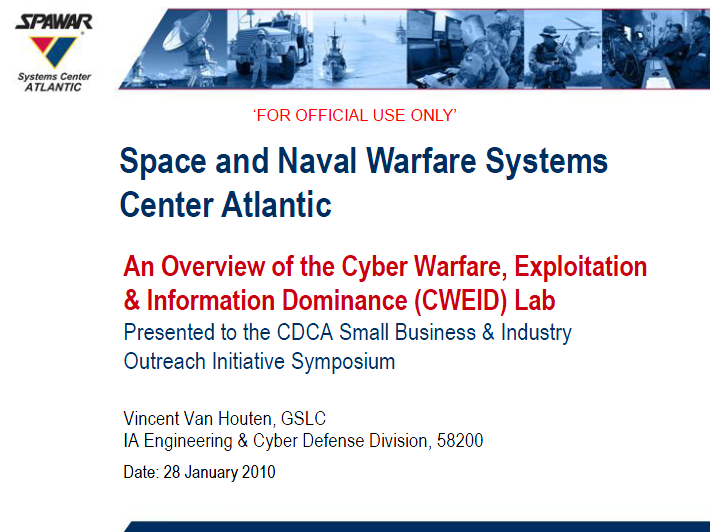 ▼Never before has it been possible for one person to potentially affect an entire Nation’s security.
▼In 1999 (10 years ago), two Chinese Colonels published a book called “Unrestricted Warfare” that advocated “not fighting” the U.S. directly, but “understanding and employing the principle of asymmetry correctly to allow us [the Chinese] always to find and exploit an enemy’s soft spots.”
▼The idea that a less-capable foe can take on a militarily superior opponent also aligns with the views of the ancient Chinese general, Sun Tzu. In his book “The Art of War,” the strategist advocates stealth, deceptionand indirect attackto overcome a stronger opponent in battle.

Cyberspace is a Domain -The Principles of War Apply

▼In lieu of a Concise Definition

−Combine intelligence from multiple sources in order to achieve inferences.

−Ability to detect system compromise and assist in determining who was behind the attack.

−Capability to counterattack an incoming threat thereby destroying/altering its ability in such a way that the intended effect on the target is significantly impeded. 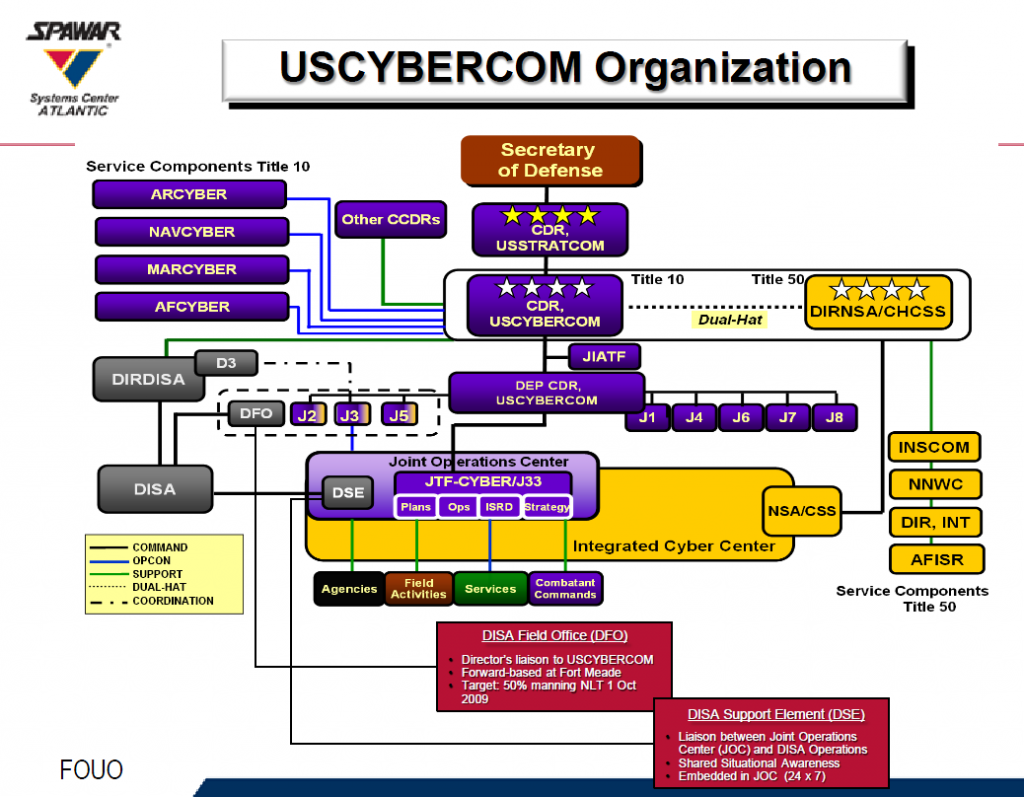 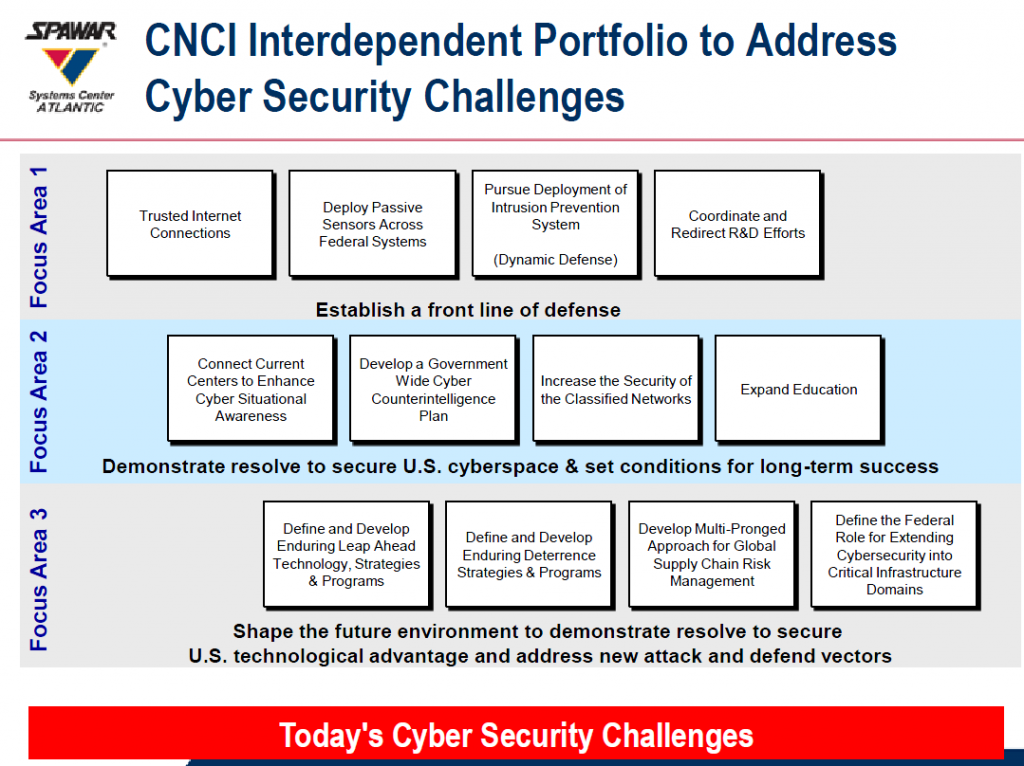 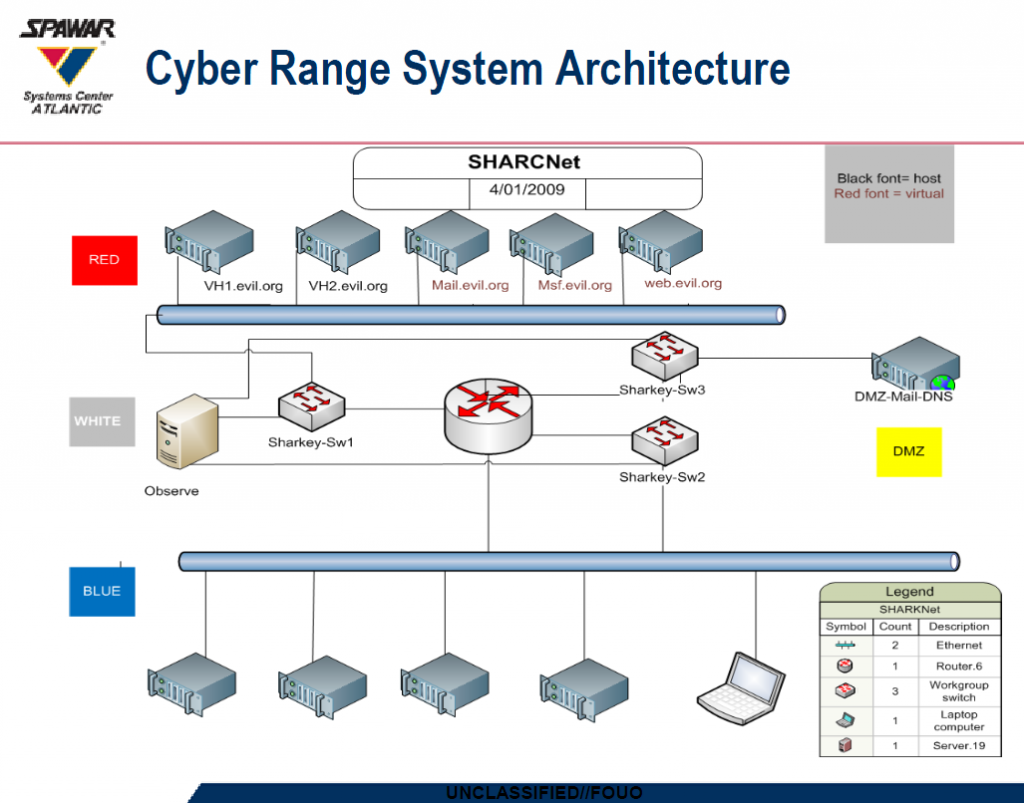