The Twelfth Federal Reserve District is comprised of nine states: Alaska, Arizona, California, Hawaii, Idaho, Nevada, Oregon, Utah, and Washington.  In addition to these states, the twelfth district includes Guam, American Samoa, and the Northern Mariana Islands.  As with the other eleven districts of the Federal Reserve System, the twelfth district is overseen by a single, centralized bank.  In the case of the twelfth district, this bank is located in San Francisco, California and bears the name of the city.  The San Francisco Federal Reserve Bank has six regional offices, which includes two in California, as well as one in Utah, Oregon, Arizona, and Washington.  Each of these locations is moderate in size, ranging from an approximately 100-400 person workforce.  Each of the locations is heavily fortified, with hardened outer walls, restrictive access to parking structures, mobile surveillance cameras, and armed guards.  As of July 2008, there were over 1,821 employees of the twelfth district.1

In 2007, the twelfth district processed 18.3 billion currency notes in 2007, which is about 73.2 million notes per day. The twelfth district processed 665.8 million paper commercial checks in 2007 and 1.2 billion commercial Check 21 transactions.  As of December 31, 2007, the district had assets of $100.3 billion and operating expenses of $419 million. During 2007, the Federal Reserve System’s earnings totaled $41.9 billion. Of this amount, approximately $34.4 billion was distributed to the United States Treasury and the Twelfth District’s share was $4.1 billion. In 2007, the Federal Reserve System cleared 10 billion commercial checks, consisting of 5.8 billion paper checks and 4.2 billion electronic Check 21 transactions. In addition, 9.4 billion commercial and 1 billion government payments were processed as Automated Clearing House (ACH) transactions. The Federal Reserve processes approximately one-third of the paper items that ultimately clear as checks and three-fourths of the ACH payments in the country.2 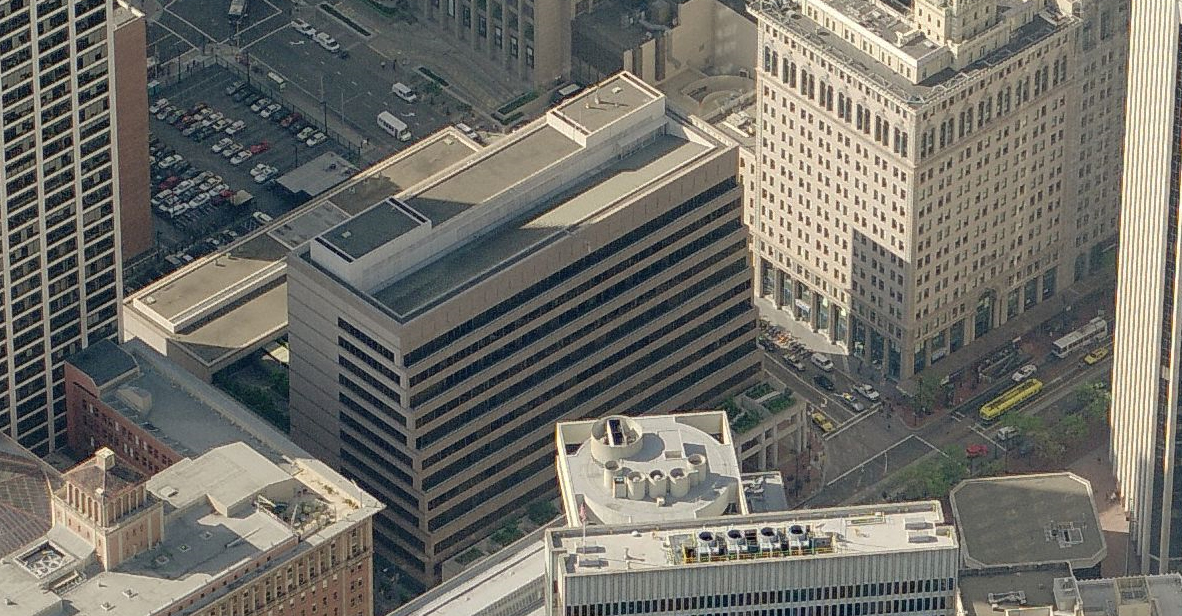 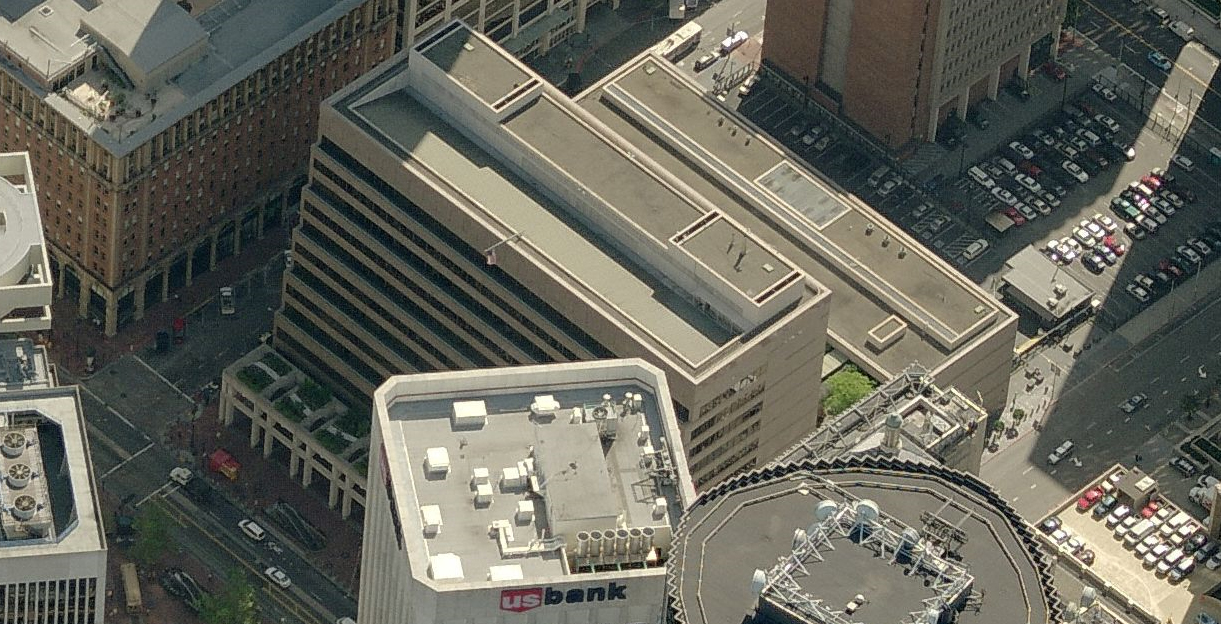 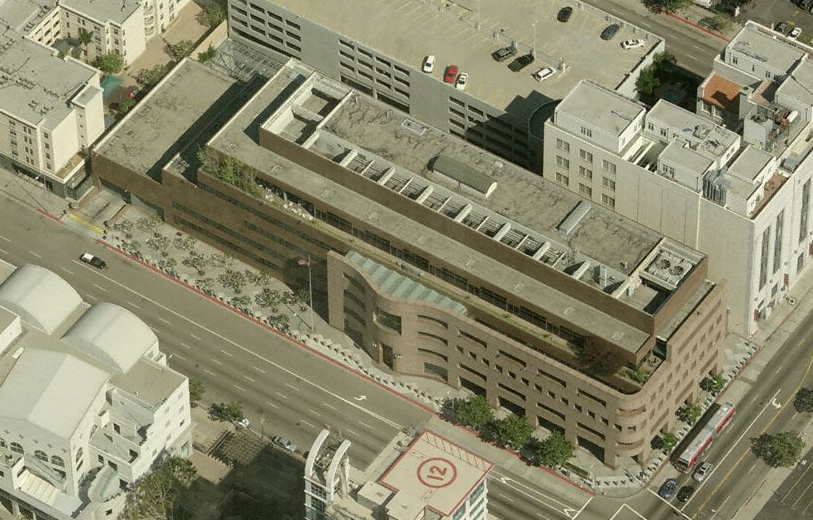 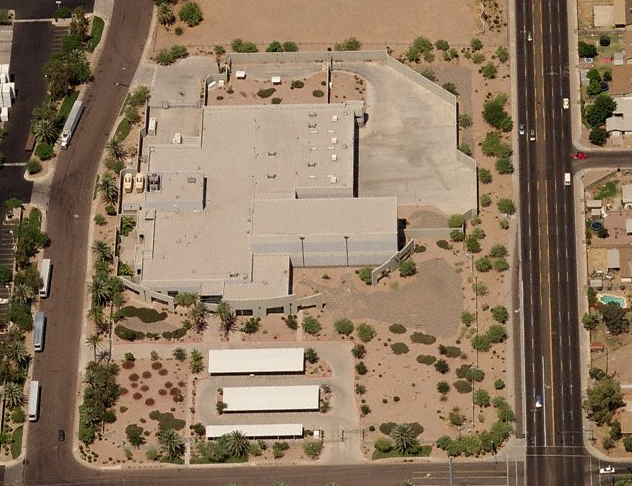 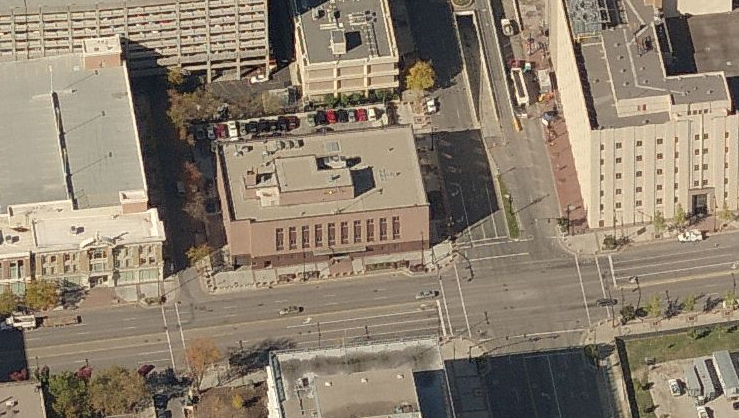 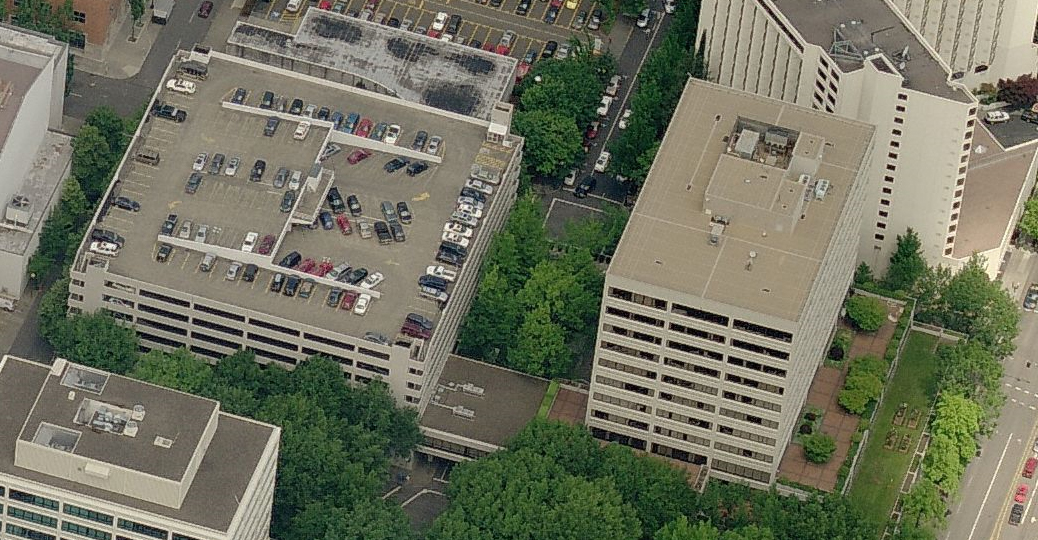 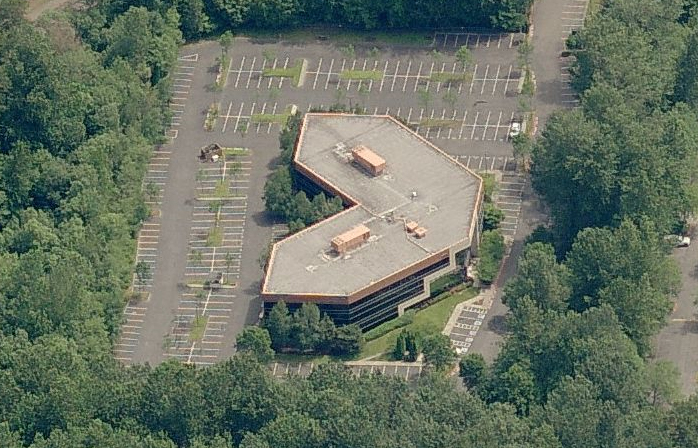