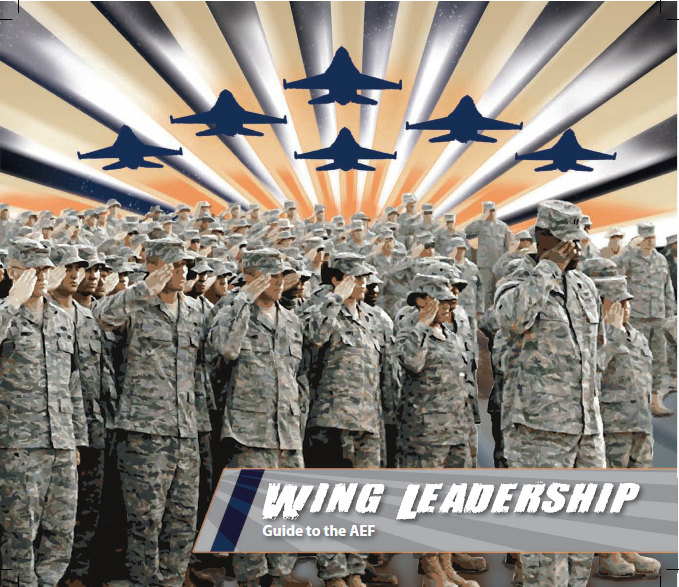 The basic concept of the AEF we use today was born of necessity after years of rotations between Operations Northern Watch and Southern Watch. High operations tempo (OPSTEMPO) forced us to update our Air Force-wide system of organizing, scheduling and presenting our forces to combatant commanders (CCDRs). Launched in 1998 by Gen Mike Ryan, CSAF, Cycle 1 of the AEF was 15 months long and included approximately 60,000 Airmen. Today the AEF operates on a 24-month schedule and includes over 300,000 Airmen. It remains fl exible to accommodate CCDR’s needs, whether for 4 months, 6 months, or 365 days.

Every Airman is “in” the AEF. Some are deployed to an area of responsibility (AOR), while others are employed “in place”, perhaps executing 24/7 satellite command and control to provide instantaneous combat eff ects halfway around the world. Regardless of Air Force Specialty Code (AFSC), rank, staff , or line duty – everyone is considered an expeditionary Airman and must be trained and ready to fi ght our nation’s wars. It is a given that our commanders and supervisors understand that the mission must come fi rst. That is why we exist as an Air Force. But, under that overarching concept, we all realize that people are always at the heart of our combat capability.

The AEF is the Air Force methodology for presenting forces to CCDRs. Three main principles provide the foundation of how the AEF is structured and executed: predictability, equitability
and transparency.

The AEF battle rhythm allows us to maintain a high state of readiness for all of our forces—all of the time. Alignment of forces across AEF blocks defines our battle rhythm and allows our Air Force
to address the question, “Who goes fi rst?” This methodology provides a logically organized structure during periods of surge in order to supply near seamless support of CCDR requirements. During rotational operations, the AEF supplies a level of predictability so our Airmen can plan for the future. Predictability varies during surge operations, necessitating higher deploy-to-dwell ratios. This is the cost the Air Force must accept in supporting CCDRs’ increased needs.

CCDRs’ needs determine which skills or capabilities are needed and supporting commanders determine how we organize, train, equip and posture our forces to meet their needs. The current operating environment requires more vigilance so Airmen have a feel for when they are likely to deploy. It is imperative that every Airman has all ancillary training up-to-date at all times and has their equipment needs and special or just-in-time training identifi ed and prioritized.  The expectation should be perfectly clear to all: There is no such thing as a “short notice” deployment during your designated vulnerability period. Your bags should be packed as if you had a “prepare to deploy order” (PTDO) in hand! You need to be ready to deploy during your entire vulnerability period. This is due to the possibility that if you’re not called in the beginning of your vulnerability period, you could be at any time during your vulnerability period. We have always had key parts of our Air Force that do not neatly align with our AEF Schedule. Strategic Capabilities, often referred to as enabler units, such as Joint Surveillance Targeting Attack Radar System (JSTARS) or B-2 squadrons, are always considered “on call”.