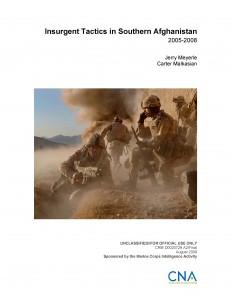 This short book provides an up-to-date introduction to the tactics employed by insurgents in southern Afghanistan during the years 2005-2008. It includes vignettes and maps on 19 different tactically significant engagements. The book covers three types of attacks: ambushes, attacks on fixed positions, and defensive engagements. The intended audience is Marines and soldiers going into theatre.

This study would not have been possible without the generous help of soldiers, sailors, and Marines from the US and UK militaries, who sat with the authors for many hours going over the details of past engagements in great detail. Any inaccuracies are the fault of the authors.

The structure of this publication is based on the book The Other Side of the Mountain by Ali Ahmad Jalali and Lester W. Grau, which describes the tactics of the Afghan Mujahideen during their war against the USSR during the 1980s. 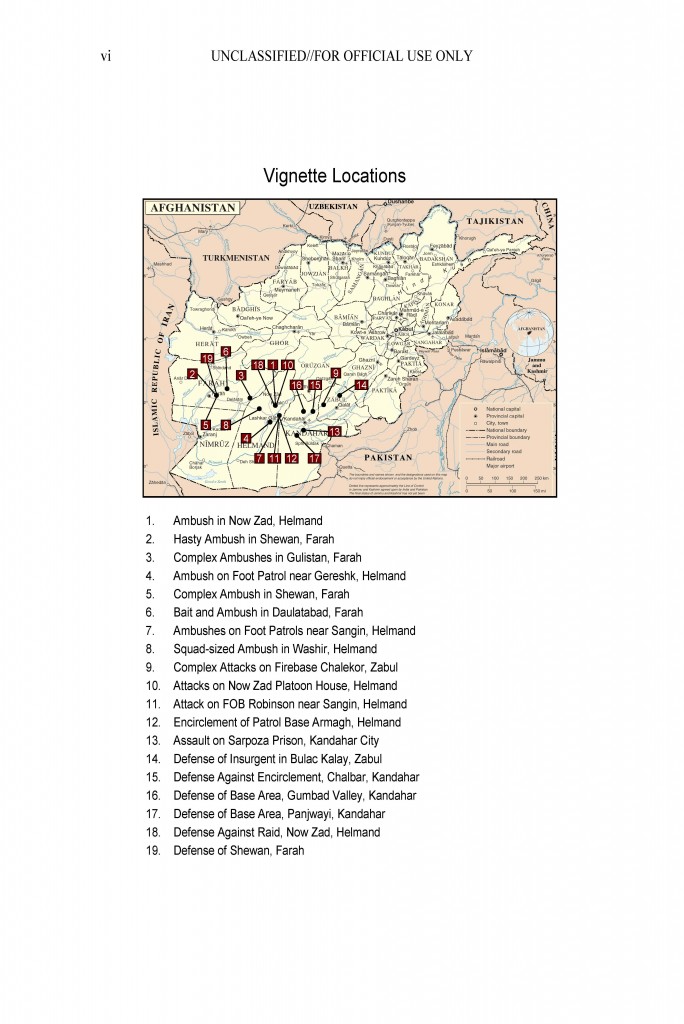 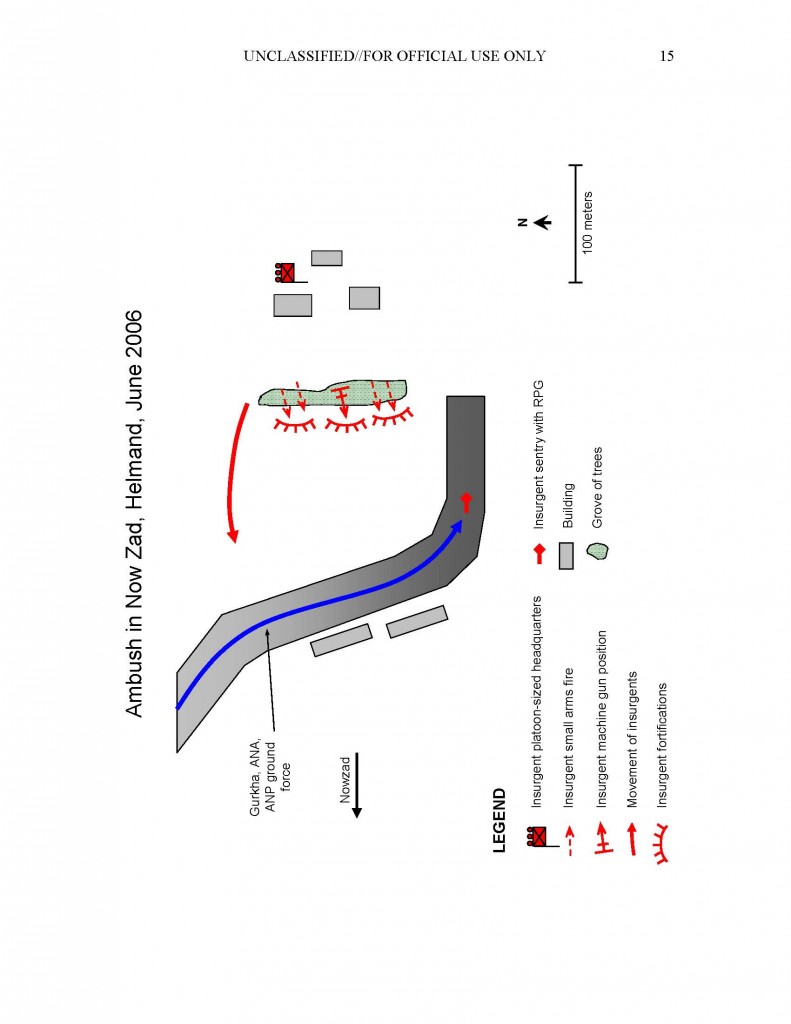