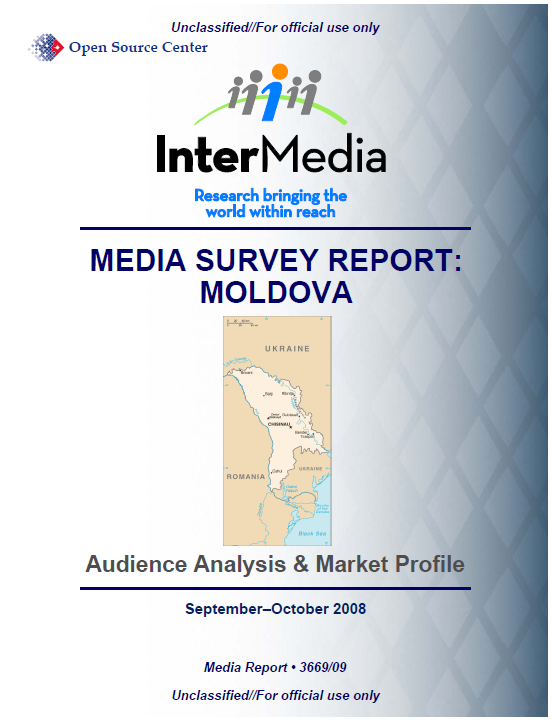 • Reporters Without Borders’ 2008 Press Freedom Index ranks Moldova 98th, a significant drop from its 2007 spot (81). The year was characterized by continued attempts by the government to control the media and by increased harassment of journalists and media organizations critical of the government. The problem is less the legal framework, which is generally adequate, than it is inconsistent implementation. Pro-government media receive preferential treatment. In several instances in 2007 and 2008, journalists from more critical organizations were hindered from attending or covering events. More recently, the entry of Romanian journalists into Moldova to cover protests after the 5 April 2009 elections was blocked.

• Opposition media have accused the regulatory body, the Broadcasting Coordinating Council (BCC), of political partisanship. They argue that the allocation of radio and TV frequencies in May 2008 was done in closed-door proceedings and favored pro-government media outlets. Observers argue that BCC’s political partisanship stands in the way of expanded coverage by independent media outlets such as ProTV and Vocea Basarabiei, which are unable to obtain additional local broadcasting licenses.

• According to the latest information available on the BCC website, there are 26 terrestrial TV stations, six satellite channels and 162 cable stations licensed, as well as 44 radio stations. Many of these media outlets—either Moldovan- or Russian-based—broadcast in Russian.

• The government routinely harasses and intimidates independent media. Partisanship and self-censorship in both public and private media are commonplace. Investigative journalism is rare; many reporters embrace a protocol-style of covering events. Bribery of journalists has been reported. The level of professionalism is low; biased reporting is commonplace and use of multiple sources is rare.

• Most media outlets are not profitable, not least due to a small advertising market. Private media are hence not run with return on investment as a primary objective, but with the goal of buying influence and using the outlets as mouthpieces for their owners.

• Teleradio Moldova has failed to transform itself from a state organ into a public broadcaster. Teleradio Moldova and the pro-government private station NIT are the only TV stations with nationwide coverage. However, Teleradio Moldova does distinguish itself by being exclusive in bringing live video reports from remote areas in Moldova. Generally, reporting is largely centered on the capital; there are few stories from rural areas.

• Due to economic and infrastructure problems, access to multiple news sources remains out of reach for many, especially the rural population. In parts of the country, Teleradio Moldova has a monopoly; cable television remains limited in villages although it is on the rise nationwide, and radio coverage is spotty. Domestic broadcasters’ low technical standards and outdated equipment interfere with broadcast quality. Unlike domestic channels, Russian and Romanian programming available in Moldova is of much better quality and is produced with superior technical standards. 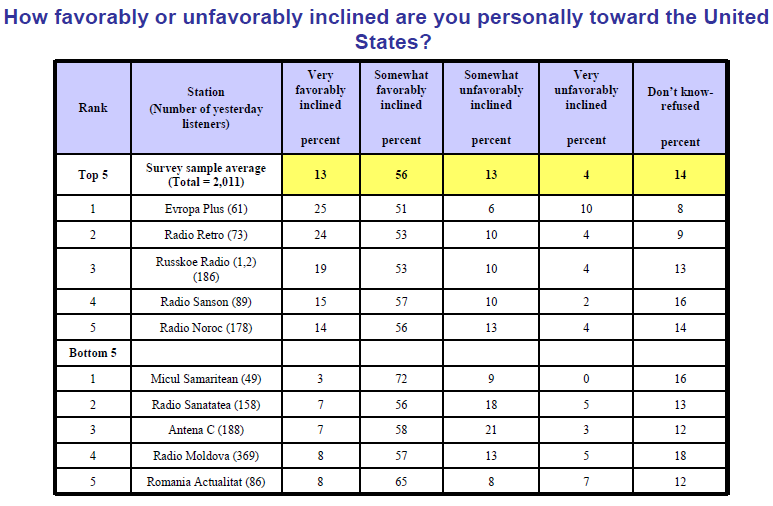