This following manual was made available on the U.S. Marine Corps website in four separate PDF files.  We have combined the files into a single file to allow for easier dissemination. 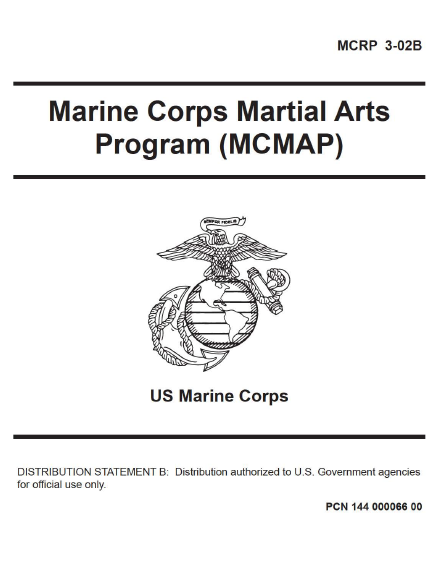 The focus of Marine Corps Martial Arts Program (MCMAP) is the personal development of each Marine in a team framework using a standardized, trainable, and sustainable close combat fighting system. As a weapon-based system, all techniques are integrated with equipment, physical challenges, and tactics found on the modern battlefield. The MCMAP is designed to increase the warfighting capabilities of individual Marines and units, enhance Marines’ self-confidence and esprit de corps, and foster the warrior ethos in all Marines. The MCMAP is a weapon-based system rooted in the credo that every Marine is a rifleman and will engage the aggressor from 500 meters to close quarter combat. The MCMAP:

• Enhances the Marine Corps’ capabilities as an elite fighting force.
• Provides basic combative skills for all Marines.
• Applies across the spectrum of violence.
• Strengthens the Marine Corps warrior ethos.

The motto of MCMAP best states the essence of the program: “One mind, any weapon.” This means that every Marine is always armed even without a weapon. He is armed with a combat mindset, the ability to assess and to act, and the knowledge that all Marines can rely on one another.

The Marine Corps was born during the battles that created this country. Drawing upon the experiences of the first Marines, we have developed a martial culture unrivaled in the world today. This legacy includes not only our fighting prowess but also the character and soul of what makes us unique as Marines. This training continued to evolve up to World War II. During these early years, the leadership and core values training that are our hallmark today developed in concert with the martial skills. 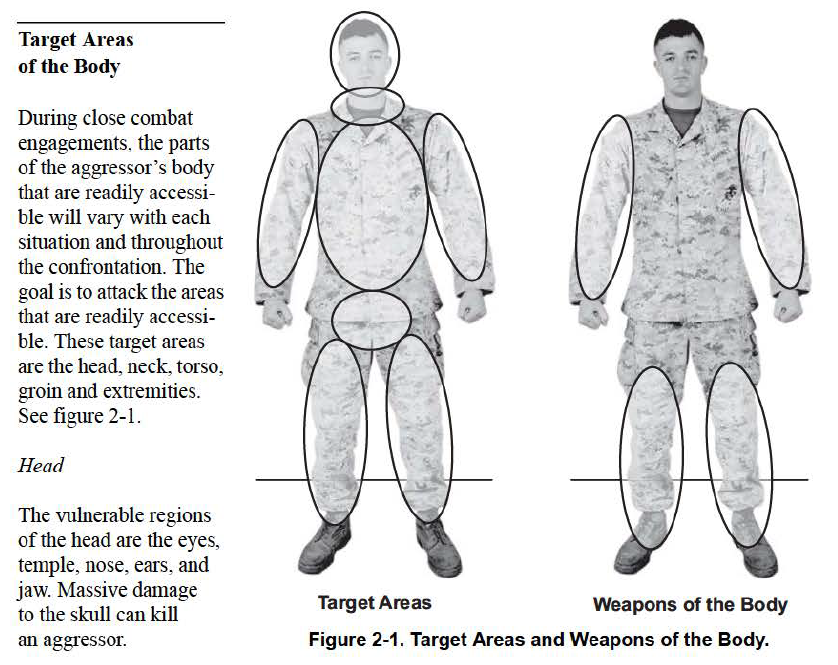 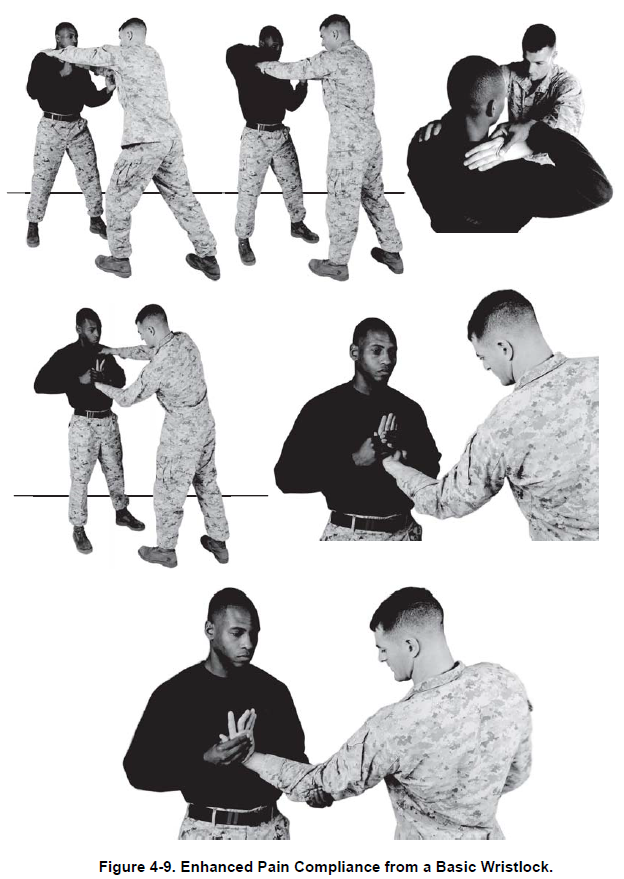