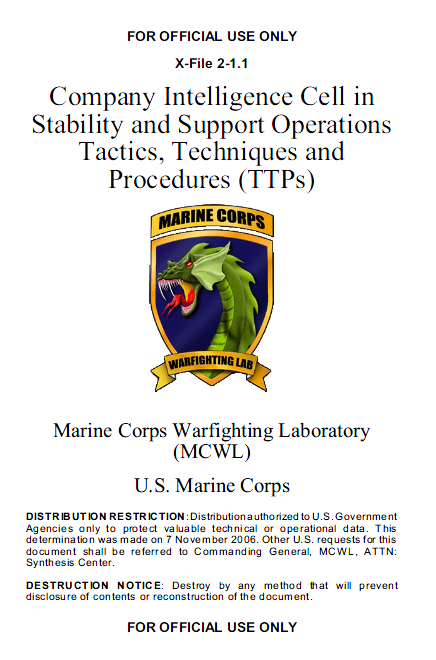 In the asymmetrical threat climate of the 21st century, stability and support operations (SASO) are often conducted from a companylevel firm base (FB). These company and platoon size units need immediate, on-scene intelligence support to deal with an enemy that can recruit, rest, and resupply amongst the population in a predominately urban environment. This requires an intense collection and analysis effort by even the smallest unit. And, because of the noncontiguous nature of SASO, it is unrealistic to expect that higher echelon staffs will consistently be available to support them. Therefore, Marines in small units must establish and maintain a limited, but effective, capability for themselves.

During experiments and training exercises conducted by the Marine Corps Warfighting Laboratory (MCWL) with Operating Force units, we have seen that a company intelligence cell can be formed, developed and successfully employed. They can gather information from patrols and other local interactions to synthesize actionable intelligence for the company commander and the S-2.

Background. This organization does not exist in a rifle company Table of Organization (T/O), but its existence is essential to the SASO mission of the rifle company operating from a FB. During MCWL experiments and training—to include feedback from experiment participants who have deployed to Iraq, and staff observations in Iraq—we have formed these recommendations for formation of an effective intel cell.

Importance of the Intelligence (Intel) Cell. All levels of command should have a good understanding of the importance of intelligence support in the firm base. Information flow can often inundate a company command post (CP), leaving little time to separate the important information from “noise.” But, an intel cell can reduce some of the information ambiguity and provide analysis to build situational awareness to enable mission accomplishment. For example, the intel cell can reduce a tendency to get drawn into react mode and allow you to analyze and foresee, thereby becoming the hunter, not the hunted. This is much easier said than done. It often takes patience and foresight. But the result will be that information will be turned into to intelligence that helps achieve understanding about the enemy. This can also often answer higher commander’s critical information requirements (CCIRs) and priority intelligence requirements (PIRs), while giving insight into company level CCIRs and PIRs. Note that the CCIRS are broader that “just” intelligence requirements.

Mission of the Company Intel Cell. The mission of the company intel cell is to describe the effects of the weather, enemy, terrain and local population upon friendly operations in order to reduce the commander’s uncertainty and aid in his decision making. This mission is accomplished by application of collection assets, gleaning intelligence from the information gathered, recommending a course of action to the commander, and disseminating any intelligence to the small unit leaders.

This is a back-packable unmanned aerial vehicle (UAV) that is designed to provide over-the-hill / around-the-corner reconnaissance for use at the lowest tactical level in any phase of operations. Its sensors provide the company commanders with an organic surveillance, reconnaissance and intelligence capability. DE flights can potentially respond to opportunities and specific tactical requirements.

Figure 5 is a picture of the DE components and one (1) UAV.

Dragon Eye sensors include full motion color, low light black and white, and infrared (IR) cameras, each having the capability to transmit video. DE battery endurance at normal speed is approximately 60 minutes. It has the capability to capture still images as digital photos for later use in the intelligence process.

Among the tactical DE missions that can support the company FB intel cell are:
• point and area reconnaissance,
• confirm other intelligence sources,
• survey city area, before the entry of forces,
• support mounted and foot patrols,
• identify suspected enemy forces,
• avoid fratricide,
• very limited battle damage assessment, and
• deceive the enemy of our intentions in an area.

The entire system can be assembled, readied for flight, and launched in 10 minutes. It is operated by a two-man team.

The DE system is transportable to the field by any of the surface vehicles in the Marine Corps inventory. Two Marines can backpack, launch and operate the system with one or two UAVs, one ground control station and ancillary equipment. 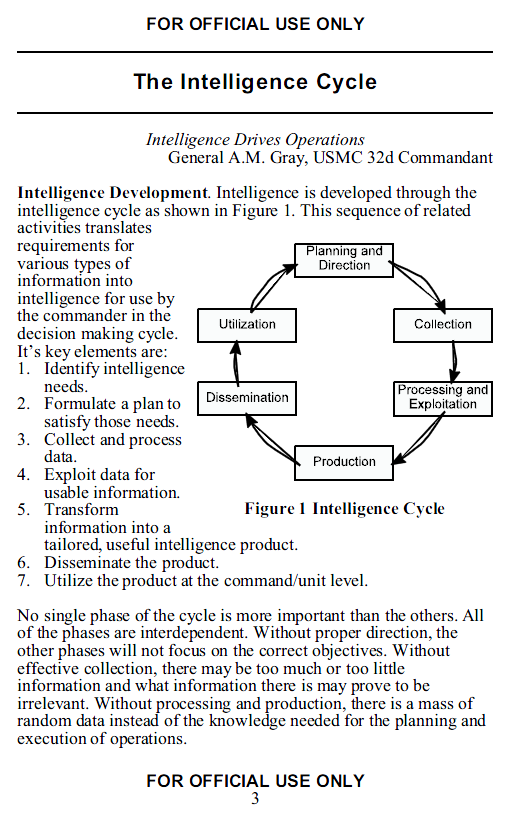 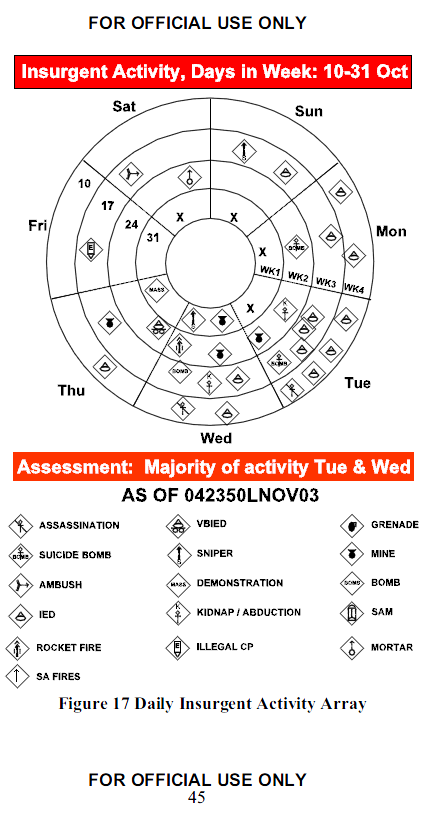 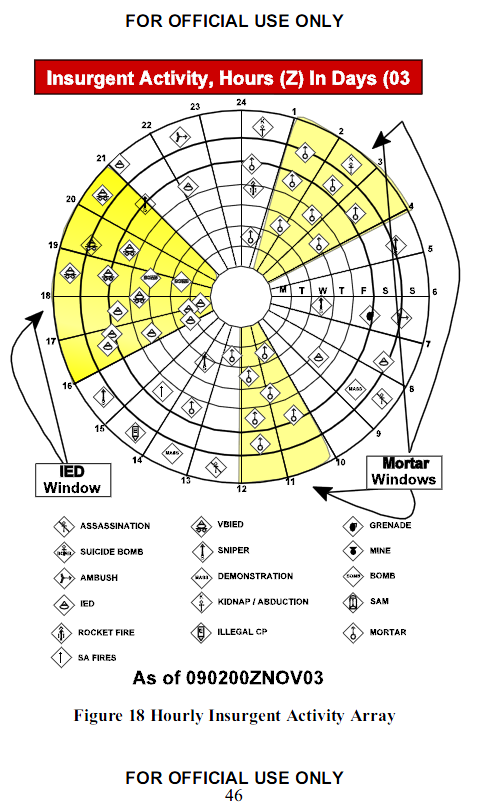