The network of petroleum pipelines that serve the U.S. is not a single entity. Pipeline systems
that serve large regions of the country or move petroleum from one region to another are owned
and operated both by large oil companies (e.g., Shell, BP, ExxonMobil) and by companies that
are only pipeline operators, that is, that are not involved in other aspects of the oil industry. In
addition, companies, such as a power plant or a chemical plant, may operate a small pipeline
system to bring fuel to the plant or to move feedstocks from one plant to another.

Crude oil pipelines are subdivided into trunk lines and gathering lines. Approximately
55,000 miles of trunk lines connect regional markets in the U.S. Trunk lines are usually 8 to
24 inches in diameter but can be as large as 48 inches. The Trans Alaska Pipeline System
(TAPS) is the largest trunk line in the U.S. It transports oil about 800 miles from the North Slope
of Alaska to the ice-free port of Valdez, Alaska. More than one-half of that pipeline is
aboveground so as not to melt the permafrost in the region. 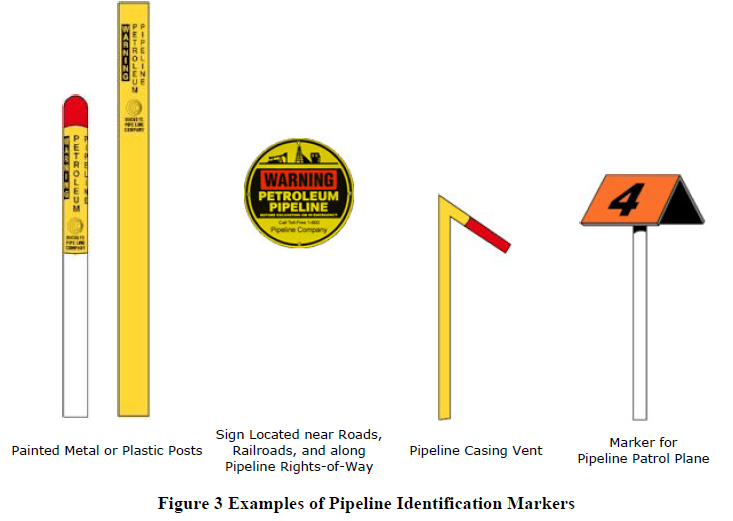