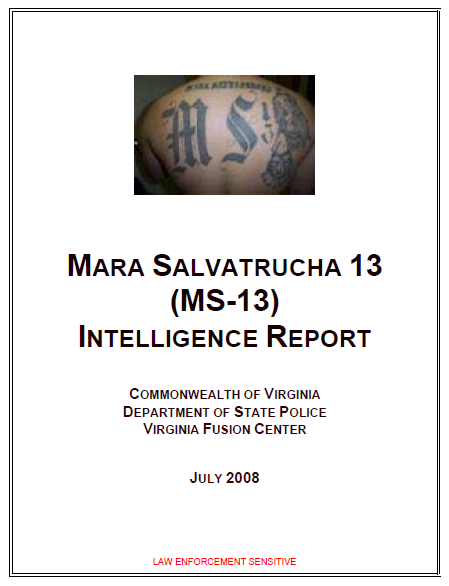 MS-13 is best viewed in terms of three major branch spheres: a Central American sphere (El Salvador, Guatemala), a Senior sphere (Los Angeles & U.S. West Coast), and a Junior sphere (Washington Metro & U.S. East Coast). Each of these spheres contains individual sub-sets, known as cliques.6 There can be more than one clique sharing the same name; for example, there could be three cliques with the same name in California, Virginia and Florida at the same time.7 Estimates of the overall formal organization of MS-13 differ among sources and location. It does appear that within the United States currently, the gang does not have a single, defined leader or a centralized command and control structure directing the daily activities of all the cliques. MS-13 cliques generally range in size from 10-80 members and comprise the bulk of the formal MS-13 organization. They take their cues from the more senior cliques mostly based in Los Angeles. Whenever a more senior clique declares another gang as an enemy, all junior cliques follow suit and make the same declaration.8 This is also the case when alliances are formed. The individual cliques appear less likely to have “official” leaders. Senior members within the cliques apparently lead meetings and plan criminal activities, but there appear to be few discernible formally assigned positions. Interestingly, while East Coast sphere cliques are typically junior, they have tended to demonstrate more interest in formal structure than their West Coast brethren. The opposite appears true in Central America, however. In El Salvador, the MS-13 gang cliques are extremely well organized, following a standard systematic command hierarchy that roughly corresponds to the table below.9 Salvadoran law enforcement authorities consider the MS-13 gang an organized crime group due to its tight hierarchy and centralized command. 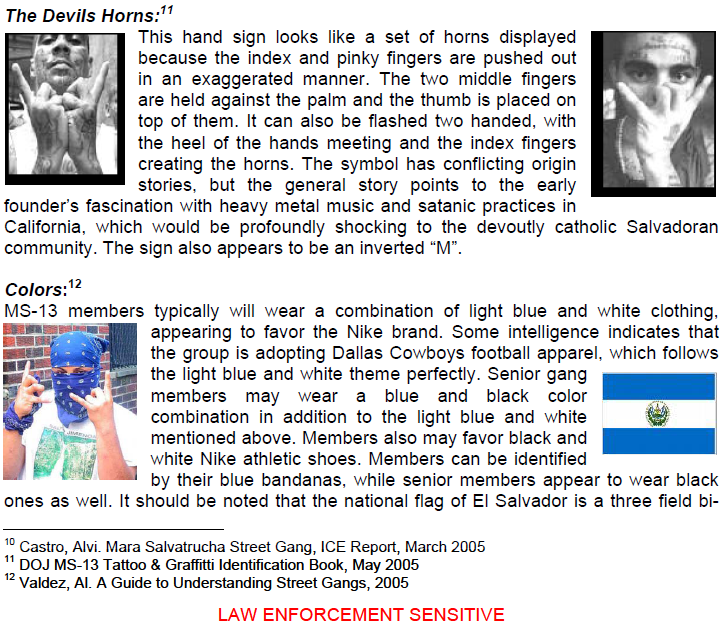