The following report released by the United Nations Assistance Mission in Afghanistan (UNAMA) details the organization’s findings on the record number of Afghan civilian deaths that occurred in 2011. 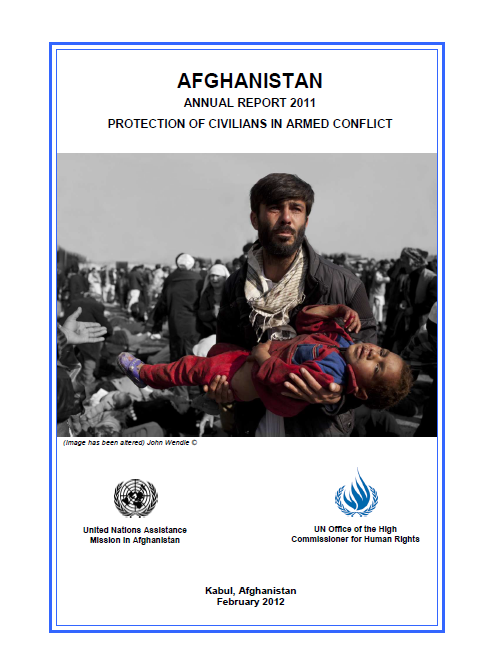 In 2012, UNAMA re-asserts the imperative for all parties to the conflict – Anti-Government Elements, and Afghan national and international military forces – to increase their commitment and efforts to protect civilians, and to comply fully with their legal obligations to minimize loss of life and injury among civilians.

UNAMA notes that civilian casualty figures may vary among organizations gathering and analyzing such information. Variations between ISAF and UNAMA in numbers of civilians killed and injured in the conflict arise from the use of different methodologies, different levels of access to locations and incidents of civilian casualties and different geographical coverage of the country.

ISAF notes this divergence may be attributed to the following factors:

UNAMA tracks and includes in its statistics civilian deaths and injuries resulting from the operations of ISAF, ANSF and Anti-Government Elements. UNAMA also proactively monitors, verifies and reports conflict-related killings of civilians including targeted killings by parties to the conflict. UNAMA relies on a wide range of sources to verify and confirm civilian casualties as noted above.

UNAMA does not claim the statistics presented in this report are complete; it may be that UNAMA is under-reporting civilian casualties given limitations associated with the operating environment. 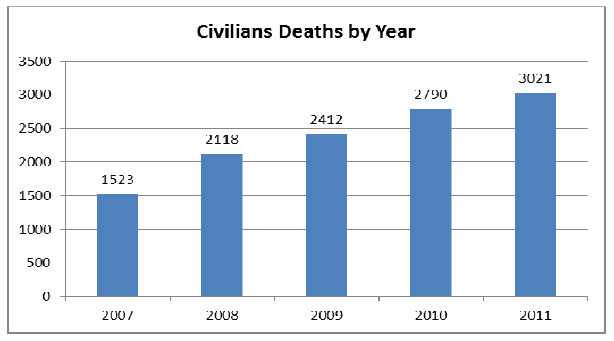 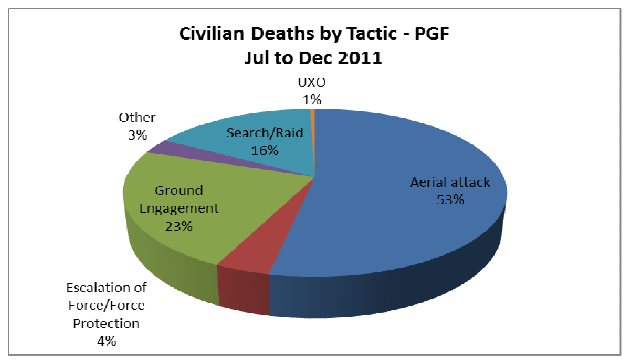