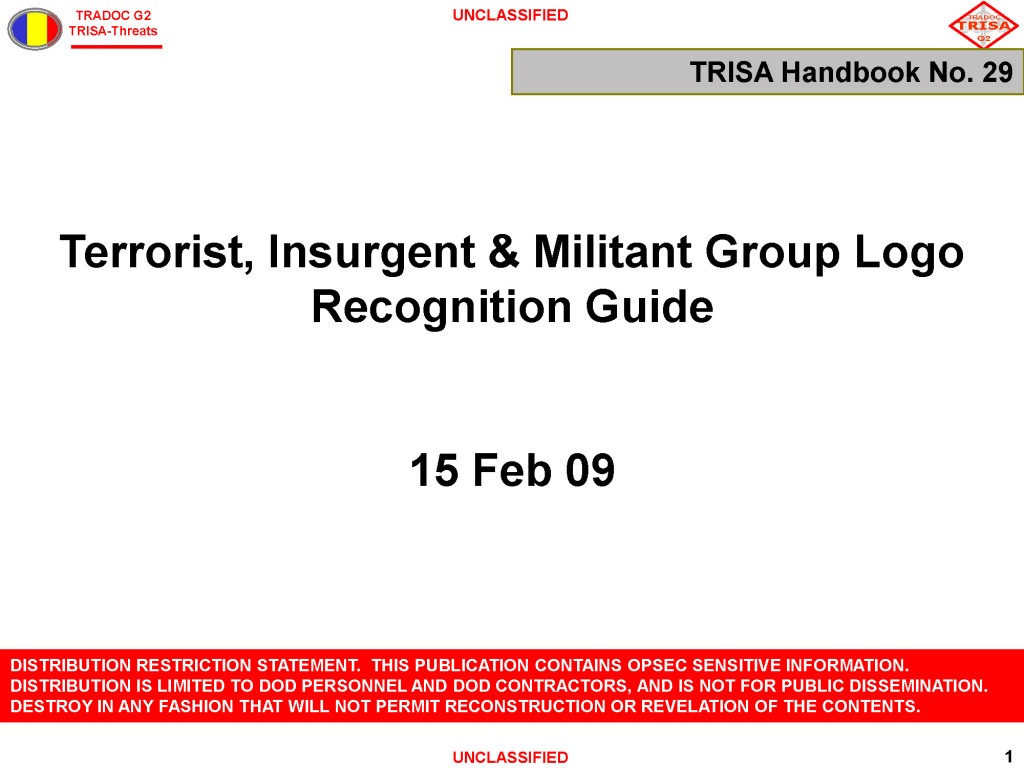 To inform deploying units, trainers and scenario writers of the current logos used by insurgents, terrorists, paramilitary and other militant groups worldwide.

To assist units in identifying groups by their logos found in videos, magazines, newspapers, graffiti and other types of media.

This presentation has been developed from unclassified sources and is intended for use as a training assistance product for Department of the Army organizations preparing to deploy. This briefing should not be considered a finished intelligence product, nor used in such a manner.

This handbook is designed to specifically provide trainers, leaders and soldiers a “hip pocket” reference to identify all the known logos used by insurgents, terrorists, paramilitary and other militant groups worldwide.

Due to the wide variety of spellings and differences in transliteration between analysts; only the most common spellings will be used for these groups. One alternate spelling may be provides as needed for clarification. 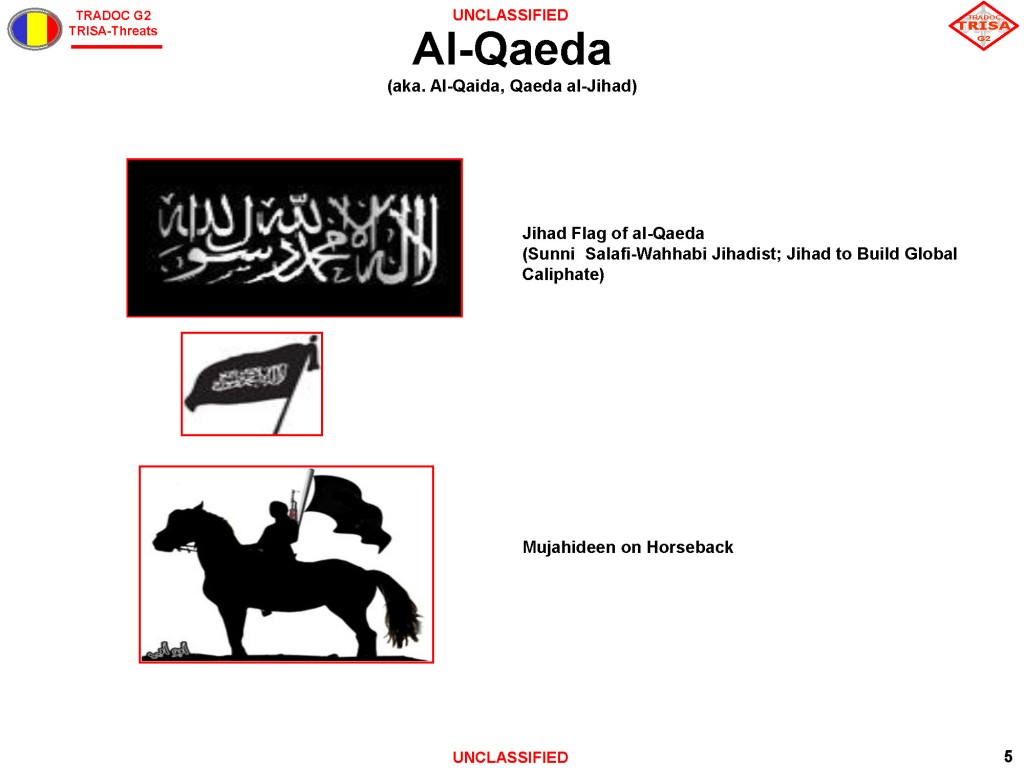 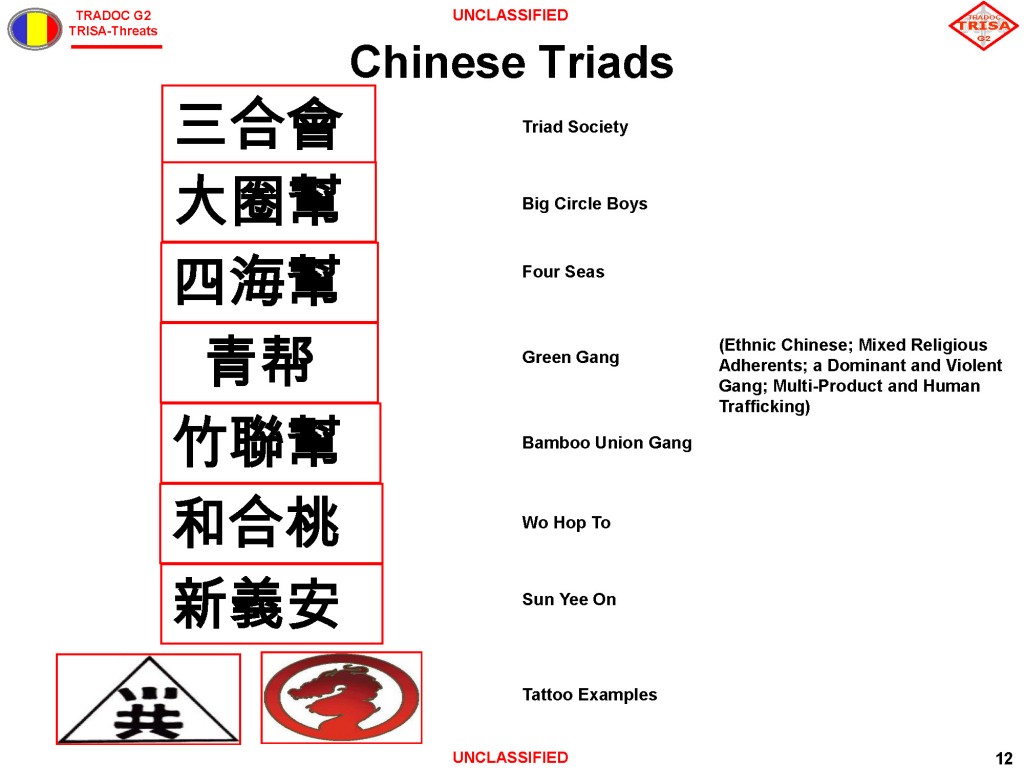 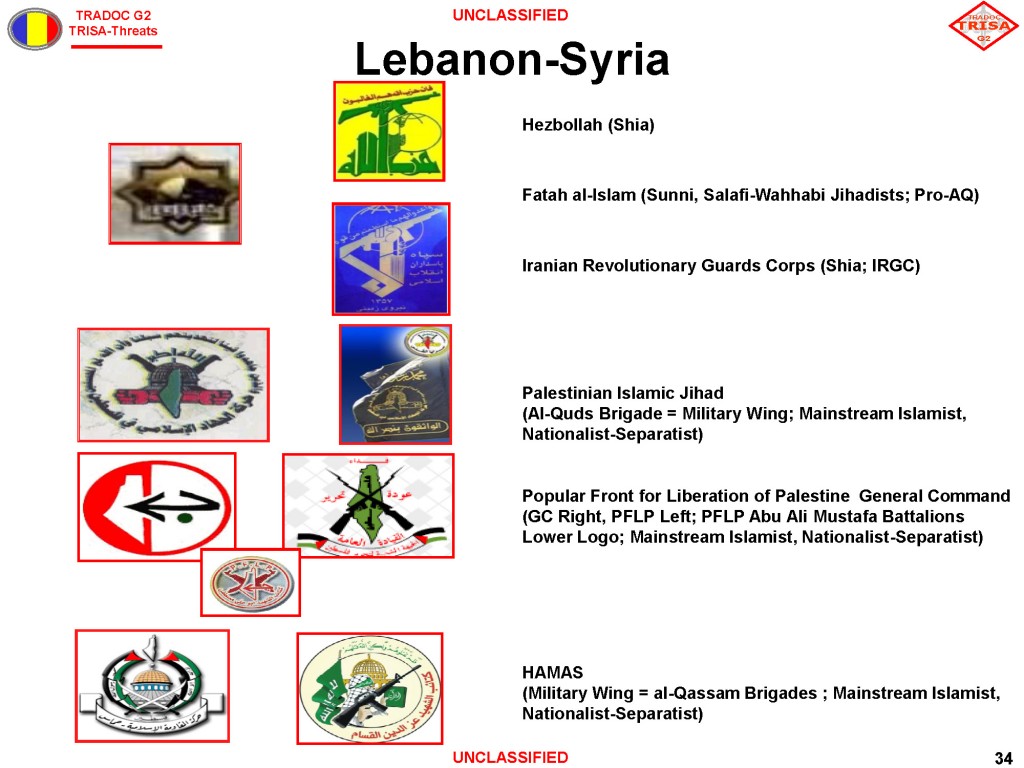 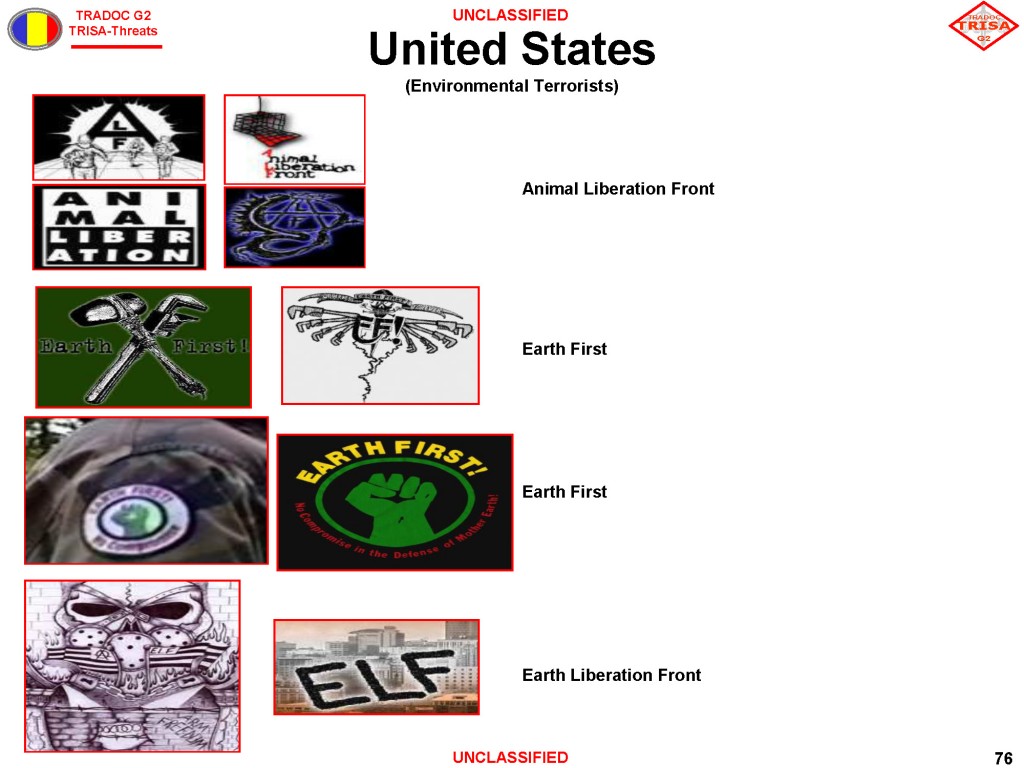