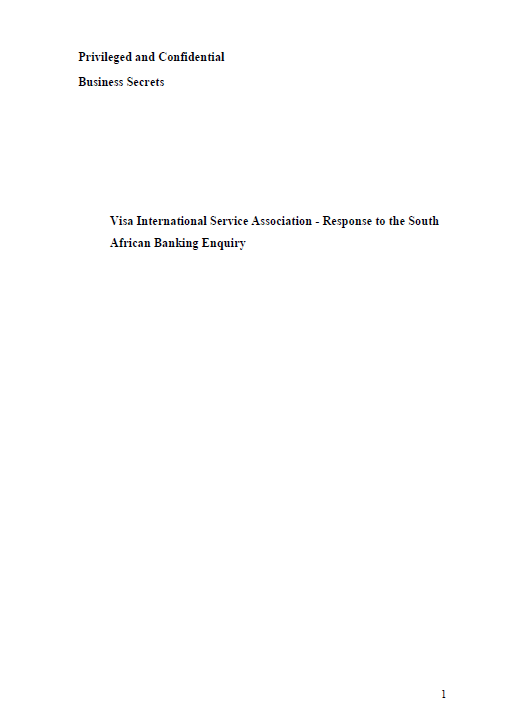 On 5 November 2004 the Competition Commission granted an exemption to Visa South Africa, a branch of Visa International Service Association Incorporated, and to Visa International Service Association Incorporated (herein collectively referred to as “Visa”) from the provisions of Chapter 2 of the Competition Act 1998 (“the Act”). The exemption was granted in terms of Section 10 (4) of the Act for 8½ years until 30 April 2013. A copy of the judgement granting the exemption is attached marked “A” and a copy of the Government Gazette Notice in respect of the exemption is marked “B”.

The background to the exemption application is that in certain jurisdictions where there is a reasonably sophisticated banking infrastructure, Visa offers its members the opportunity of participating in the operation of the Visa system in their jurisdiction. This entailed the incorporation of a new company for the new Visa National Organisation in South Africa. This new National Organisation would have Visa, and all of Visa’s South African members, as its shareholders. Visa’s South African members are, all, South African banks.

In other words Visa and the banks would get together through the vehicle of a new South African entity, which was incorporated as Visa South Africa (Pty) Ltd (herein  referred to as “Visa SA”) on 10 February 2006 under number 2006/003893/07. In getting together, these members and Visa would discuss Visa business issues including the issue of the Visa interchange rate. Visa was advised that discussions and business of this kind could be regarded as contravening provisions of the Competition Act and that it would, therefore, be prudent to endeavour to obtain an exemption from those provisions. 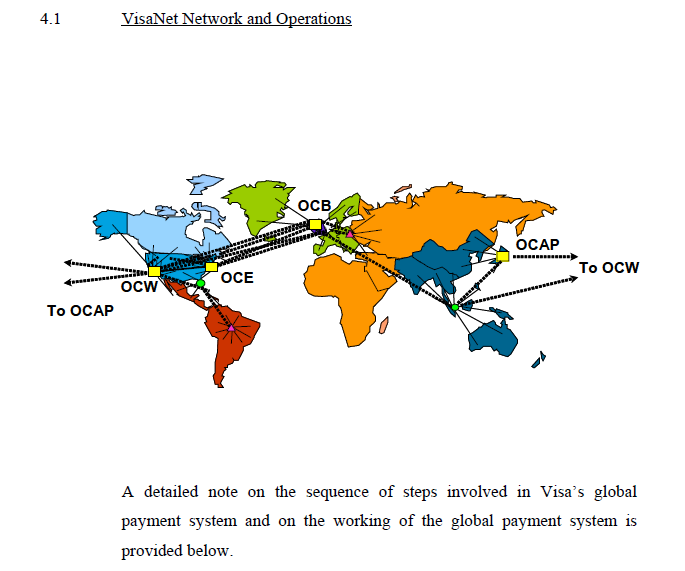 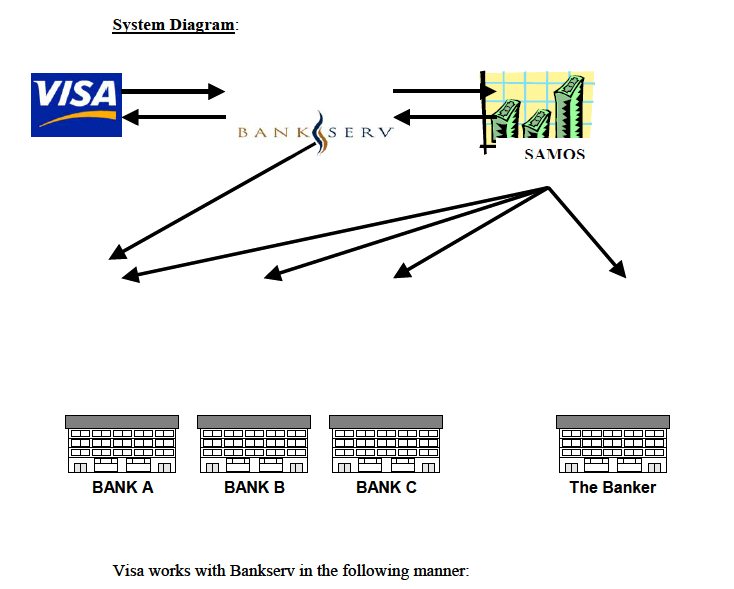