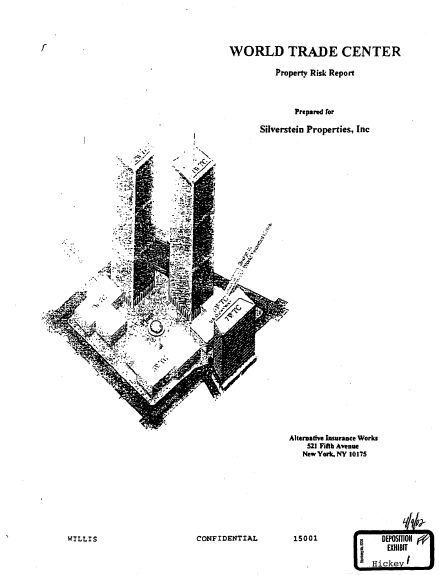 The World Trade Center is one of the most prominent commercial real estate c0mplexes in the world and a hallmark of the Manhattan skyline. This document discusses many of the physical characteristics of the complex. various protection and risk control aspects and some of the potentially catastrophic incidents that might occur.

The discussion focuses on the following components of the complex:

It is estimated that 50,000 people work in the World Trade Center and
that 150.000 commuters’ travel through the concourse to access Path and
MTA subway trains. on a daily basis. Annually approximately 2 million
tourists visit the Observation Deck.

Much of the discussion of the physical characteristics has been taken
from documents developed by the Pon Authority’s real estate advisors.
The loss estimates (PML’s and MFL’s) outlined in the repon are
predicated on conventional risk control conventions or the major HPR
underwriters. 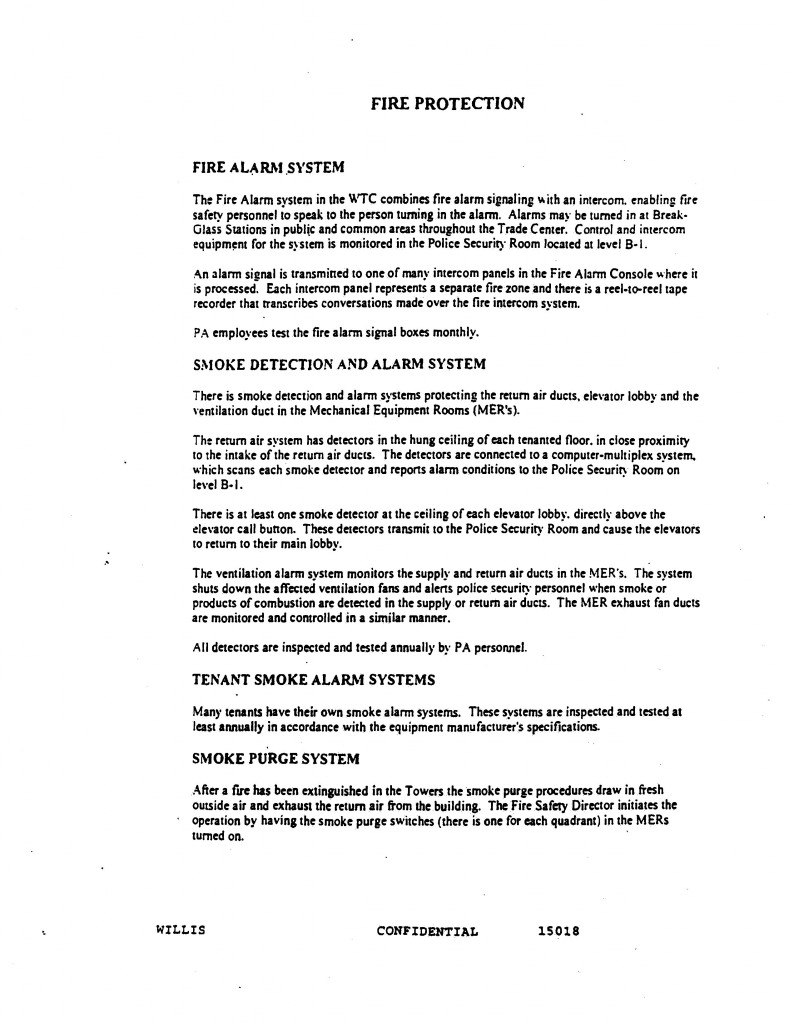