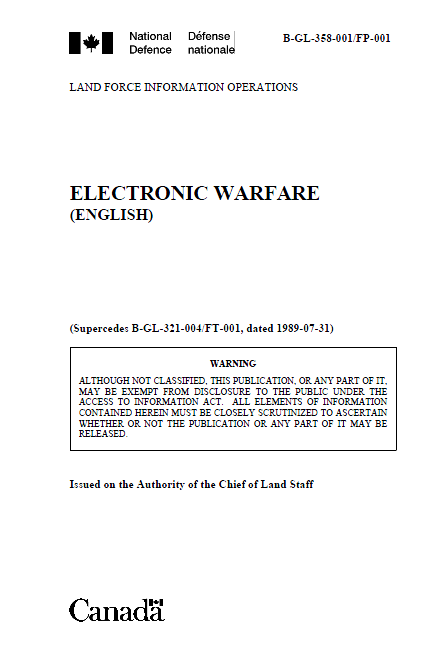 1. Electronic warfare (EW) has been practiced in every conflict since World War I. Fundamentally, the practice of EW has not changed. However, the context in which EW must operate has. The Canadian Land Force has developed new doctrine and has placed a greater emphasis on joint and coalition operations. As well, closer relationships with national and strategic agencies have had significant impacts on the conduct of EW. The purpose of this chapter is to place EW in context of these new developments.

2. Mission. Canada faces no direct military threat to its
sovereign territory. Nevertheless, there remain direct and indirect
threats to our national security for which a military response may be
required. The Canadian Forces are responsible to defend Canada and
Canadian interests and values while contributing to international peace
and security. In B-GL-300-000/FP-000 Canada’s Army, strategic
doctrine sets the context for all Canadian Land Force doctrine. That
doctrine divides the mission for the Land Force into three separate
defence objectives:

a. Defence of Canada. The Land Force defends
Canada by operating alone or jointly with the air and
maritime forces. They assist in the conduct of
surveillance and control of Canada’s territory,
airspace and maritime areas of jurisdiction and
respond to requests from provincial authorities for
by providing humanitarian and disaster assistance at
home and assisting law enforcement agencies within
Canada.

b. Collective Security. When directed, Canada’s
forces operate in combined operations to deter or
contain aggression against Canada and Canada’s
allies. These missions may be in defence of the
North American land mass in concert with the
United States or abroad as part of NATO or a
coalition force.

c. Contribute to Global Stability and Peace. Canada
contributes to global stability by the provision of
forces to peacekeeping mission under the auspices
of the United Nations, through arms control
verification and humanitarian and disaster relief
abroad. 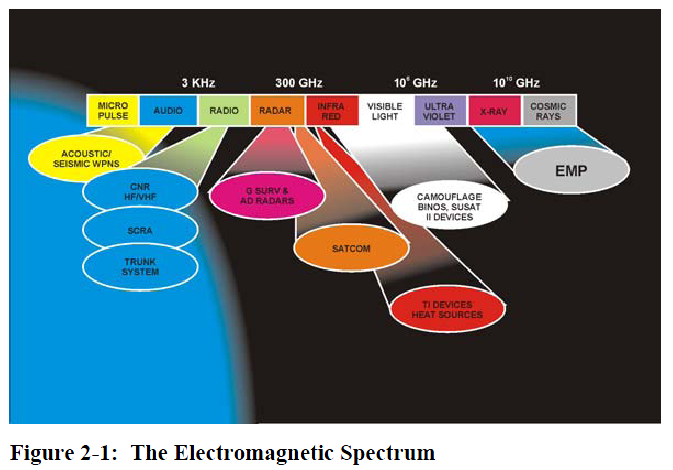 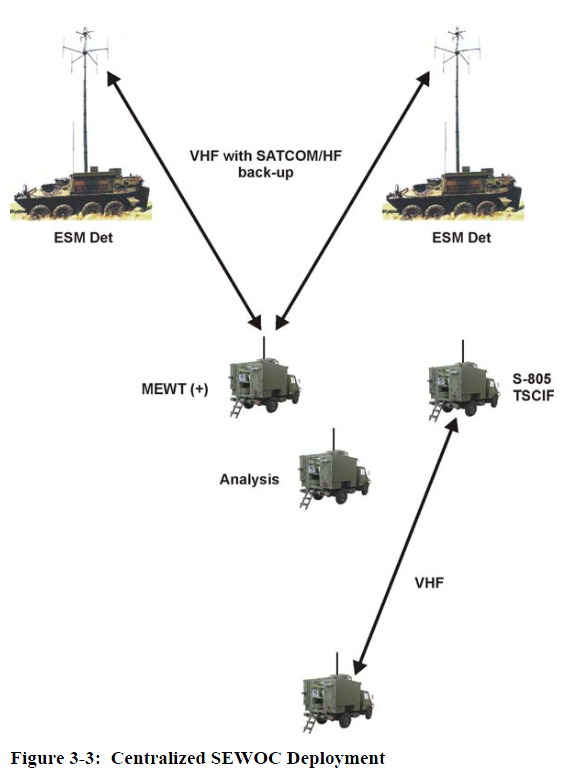