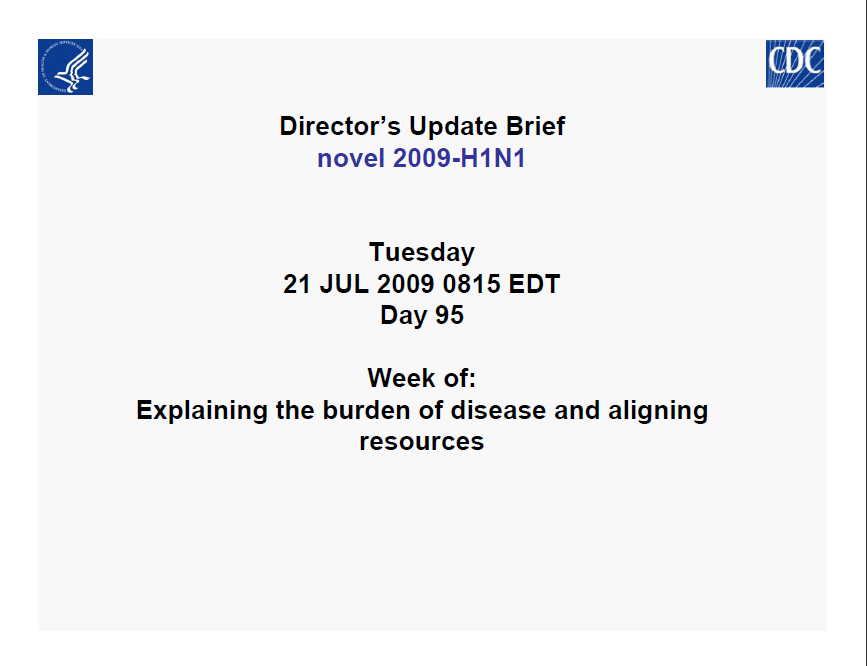 Only hospitalizations and deaths of cases will be reported as of 23 July 2009. 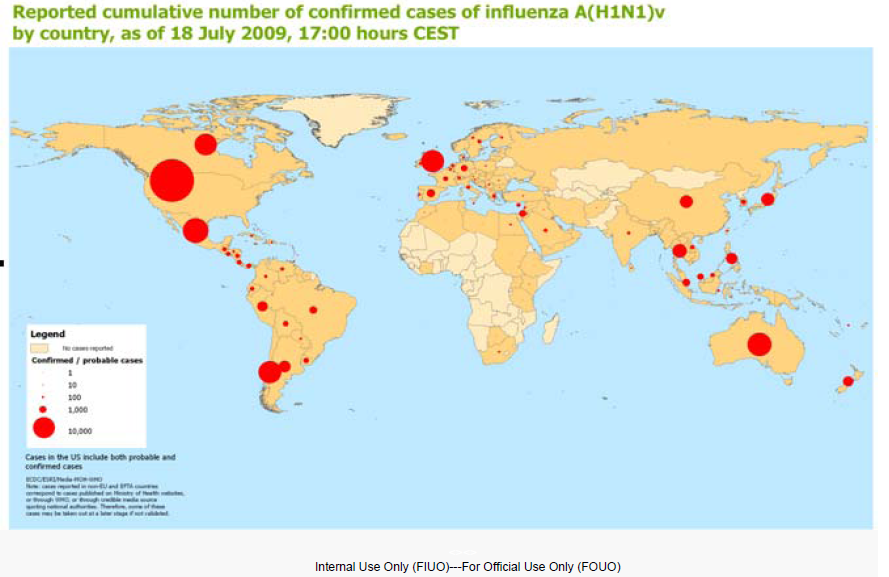 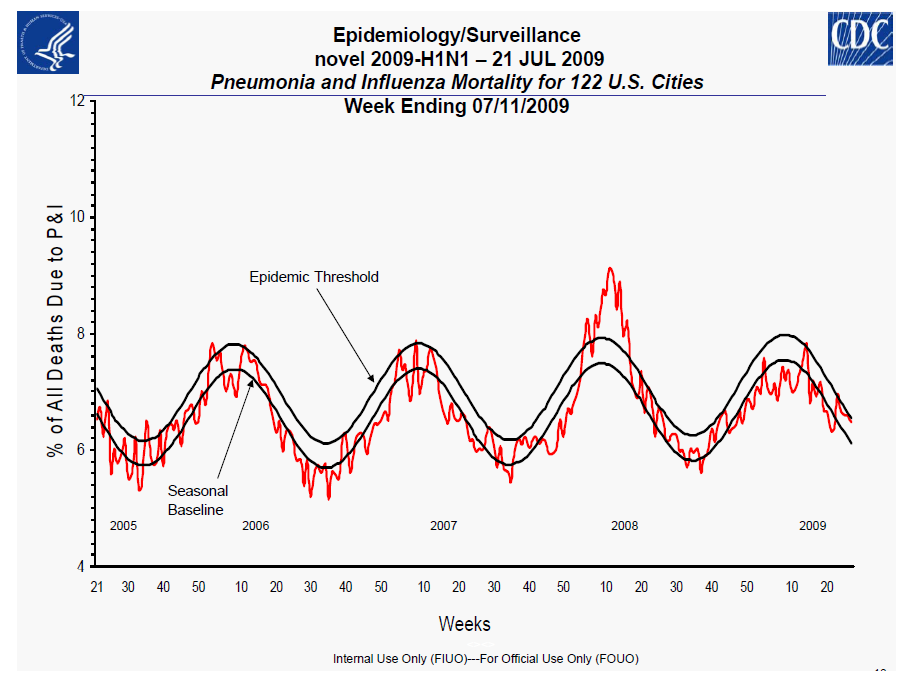 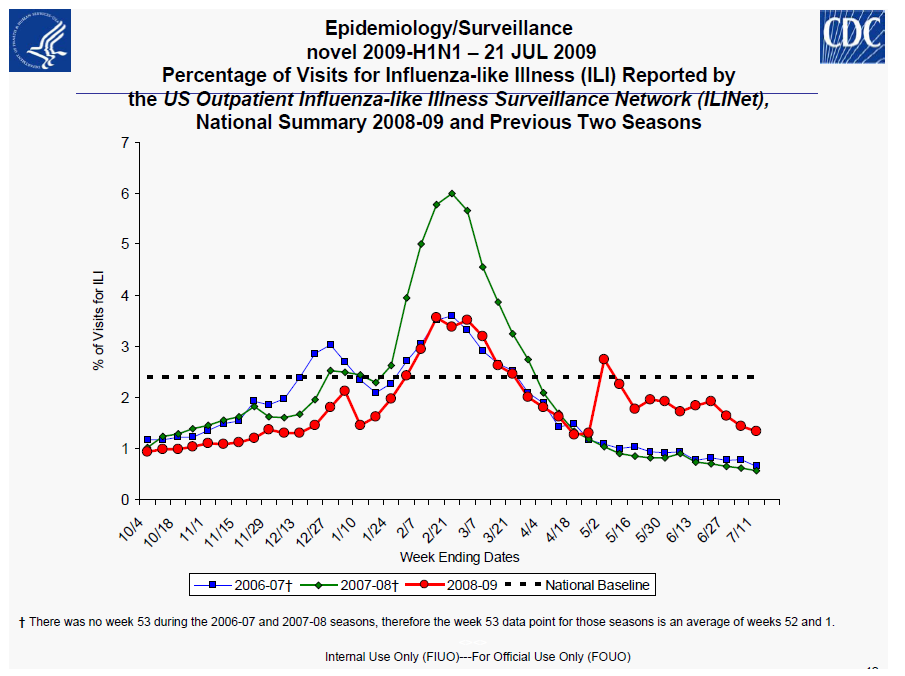