The following manual is part of a series of “limited release” DoD doctrine publications that are not released to the public. 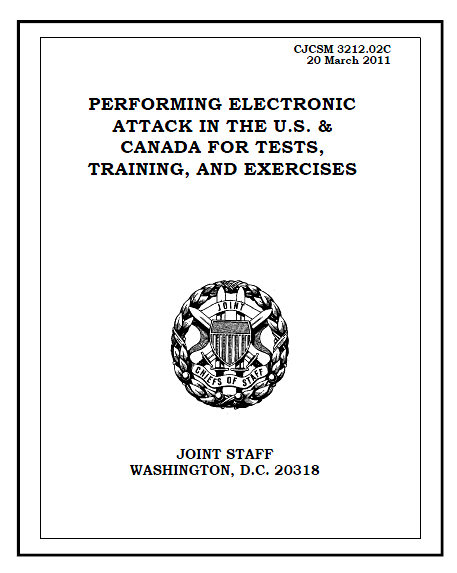 CHAIRMAN OF THE JOINT CHIEFS OF STAFF MANUAL 3212.02C: PERFORMING ELECTRONIC ATTACK IN THE U.S. & CANADA FOR TESTS, TRAINING, AND EXERCISES

1. This manual sets forth Agency and organizational responsibilities regarding RF clearance coordination for the performance of EA in the United States and Canada during tests, training, and exercises.

2. U.S. forces are employed under the authority of the Combatant Commanders. Services must ensure forces can operate in an intense EW environment; therefore, DOD training, tests and exercises involving EA are vital to the effective employment of combat forces. Counter Improvised Explosive Device (IED) and asymmetric warfare EA requirements have become one of the most intense and integrated forms of EW on the modern battlefield and requires continuous development and testing of technology.

3. Reference a is designed to serve national security and defense as well as other national policies and goals involving spectrum-dependent equipment. Additionally reference d and as later amended states “The Secretary of Transportation shall… give full consideration to the requirements of national defense.” DOD EA operations are a part of national defense and once approved under the auspices of this manual should not be terminated except as specified below. Operators will comply with Enclosures C, D, H, and CJCSM 3212.03 for termination of EA (“cease buzzer” procedures). The following are valid reasons for termination:

4. The conduct of EA, in areas as defined in this manual’s glossary under the definitions of Canada and United States and Possessions (US&P), is governed by this manual under the authority of references d and e. International Civil Aviation Organization (ICAO) and reference e provide further considerations for conducting EA within international airspace, but do not govern DOD component EA operations. 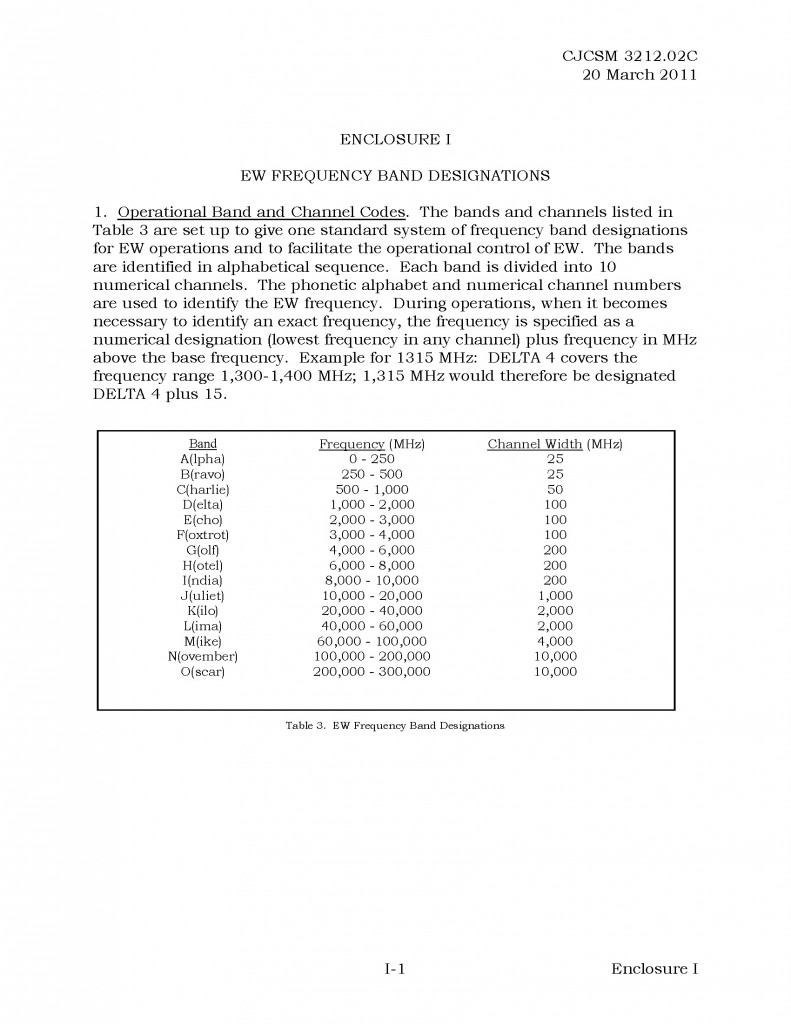 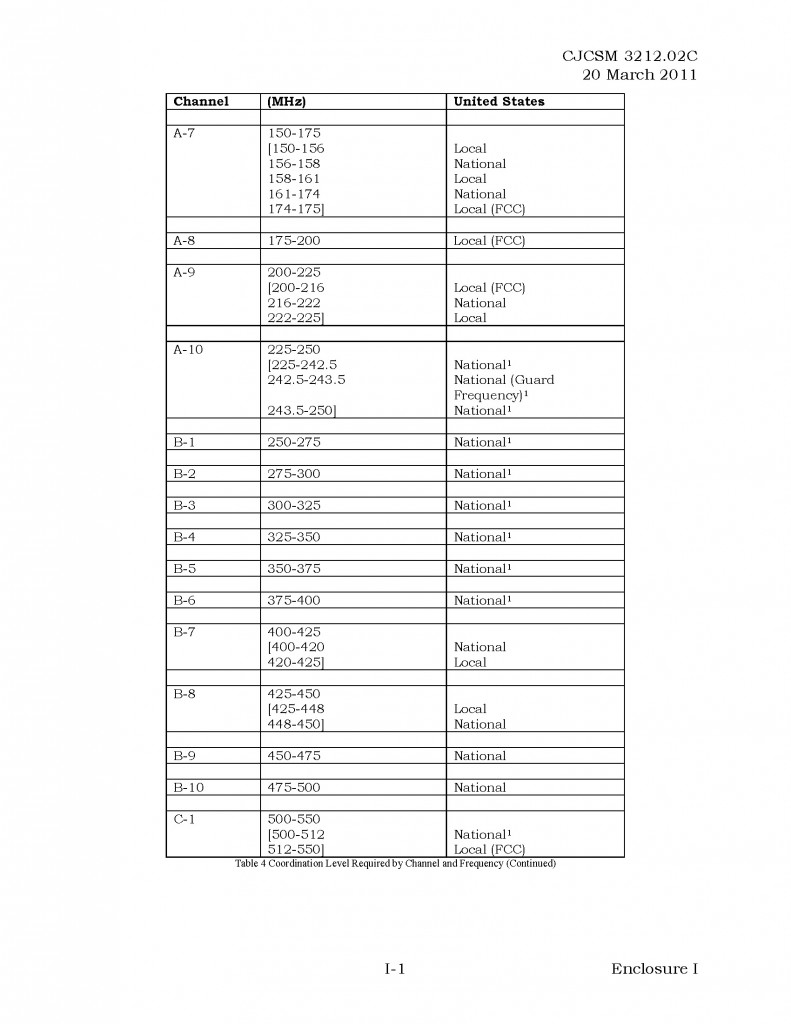 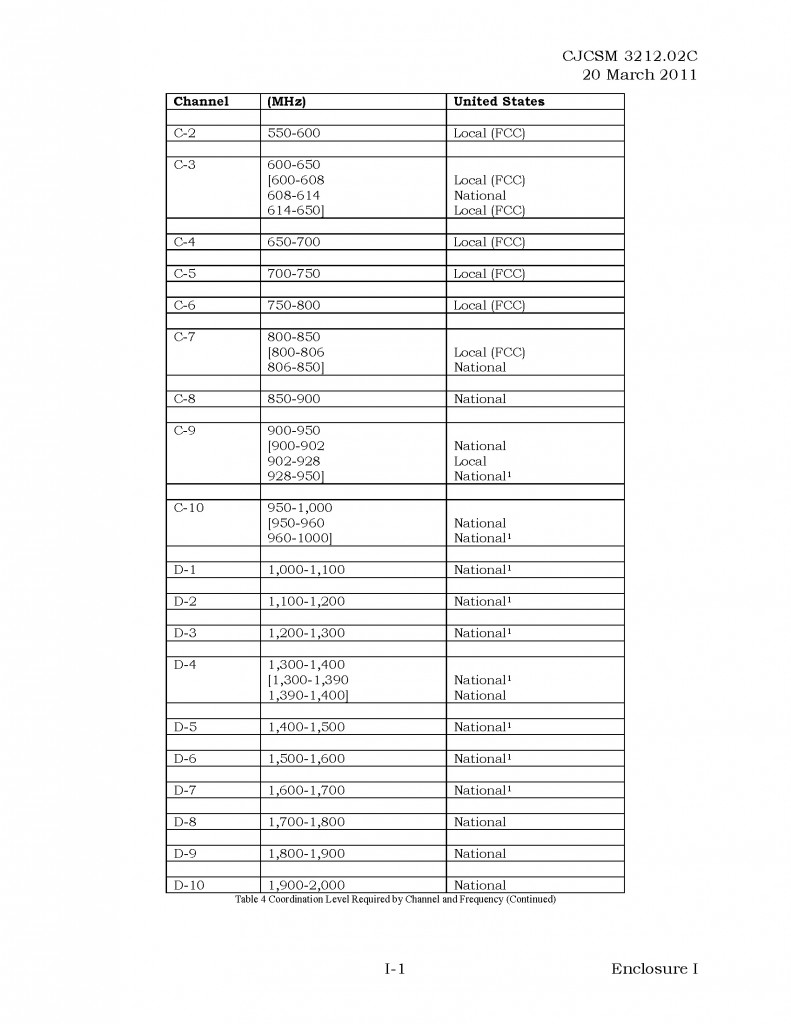 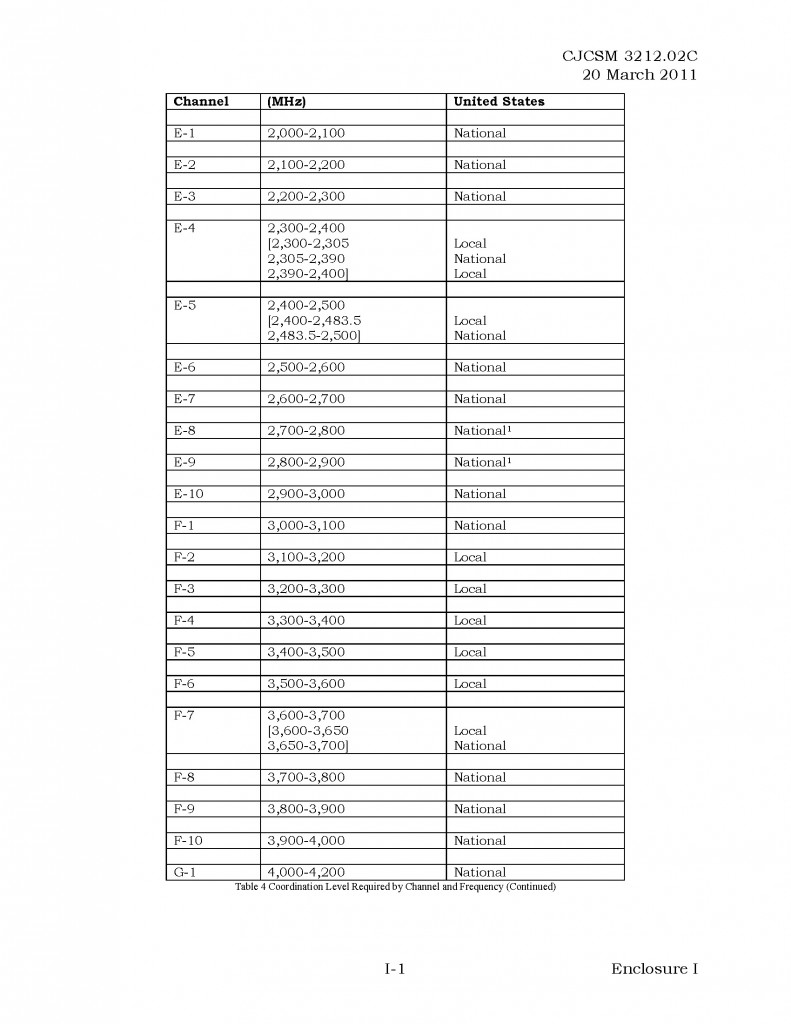 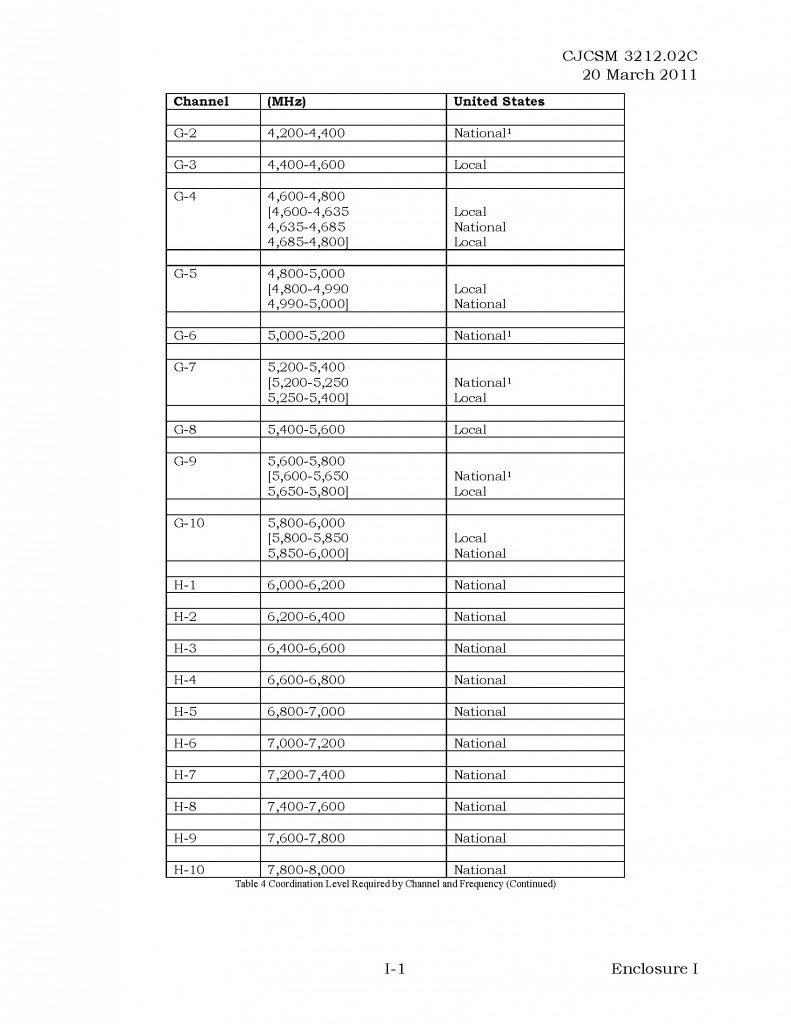 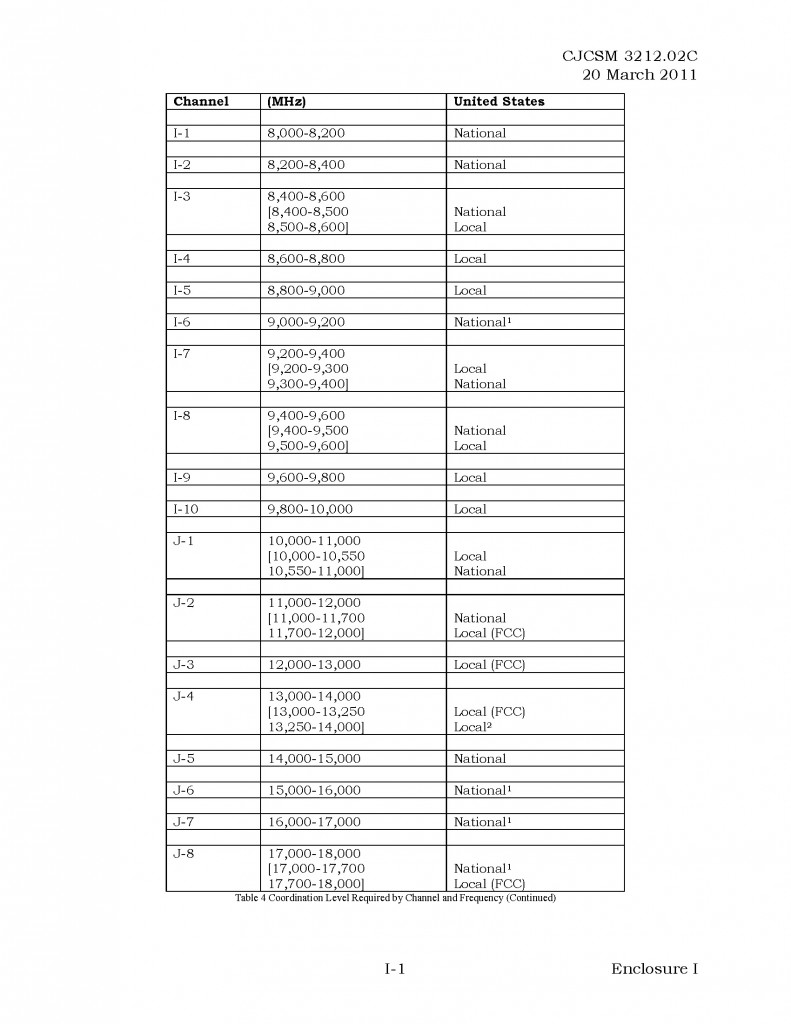 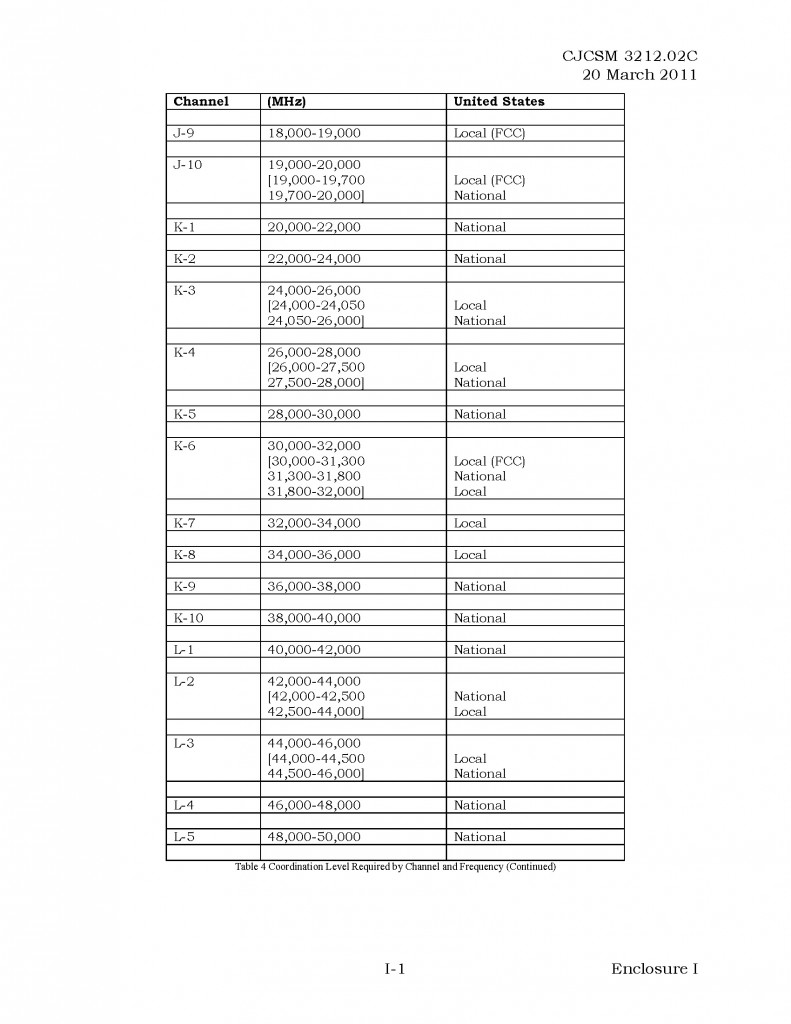 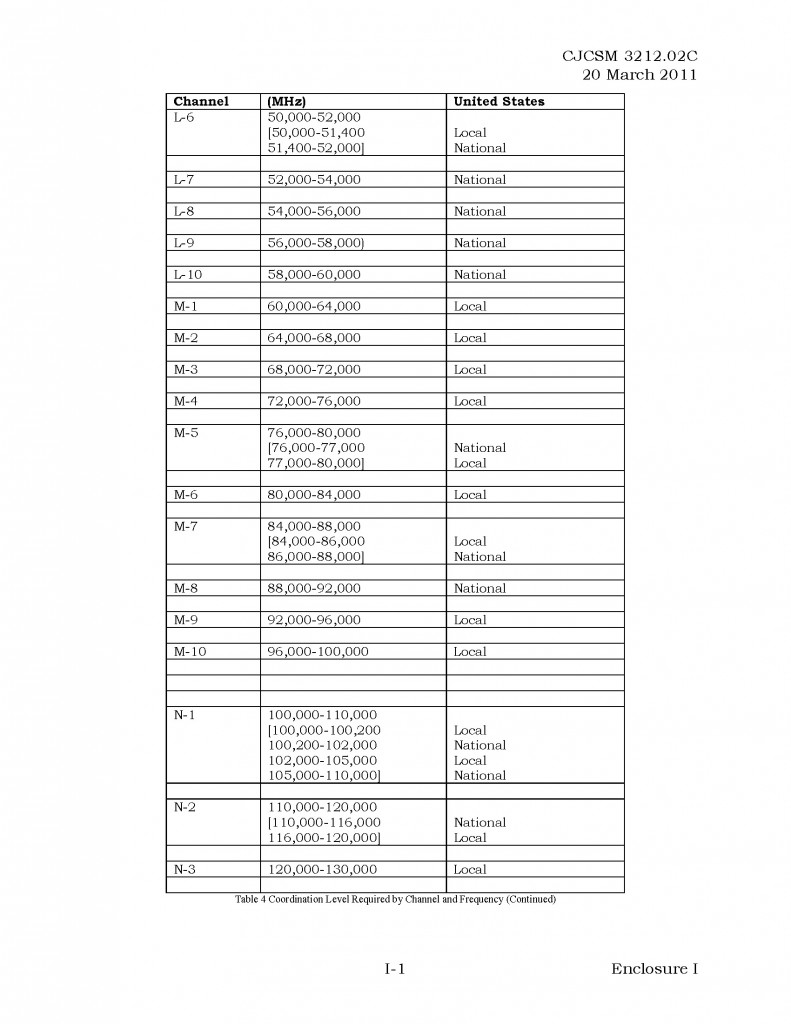 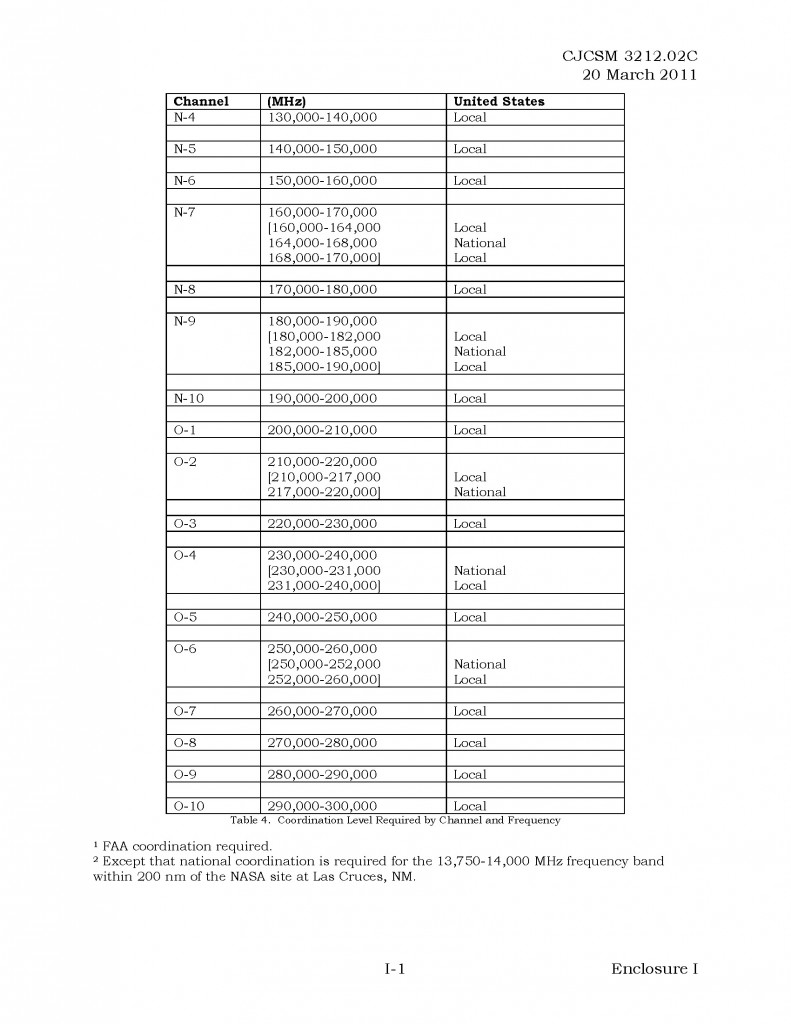