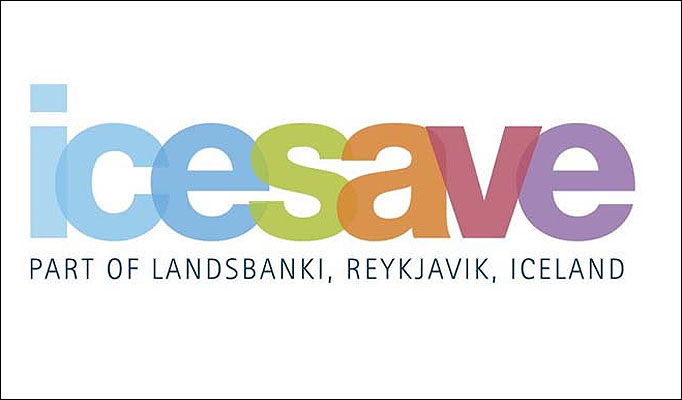 Several confidential documents have been discovered on the website of the Icelandic government providing insight into the bizarre legal tactics used by European governments during the recent financial crisis which led to the country’s economic collapse.  Each document is a different analysis of the legal arguments behind the so-called “Icesave dispute“, in which the United Kingdom, the Netherlands, and other European governments attempted to force the Icelandic government to repay the debts created by private banking institutions outside their own country.  Though the documents are available at an Icelandic government address and have been commented upon by a number of Icelandic blogs, it does not seem that the documents have been widely discovered by Western audiences.

The first document is a confidential letter from the Permanent Representation of France to the European Union to the Icelandic Ambassador reiterating, in somewhat strong language, the need for the Icelandic government to repay depositors in other European Union Countries.  The letter lists a number of dubious legal claims, which are dismantled by the following reports, and follows them up with the simple assertion that “Iceland should take all appropriate measures to ensure respect of the provisions of the EEA Agreement.”

The second document is a “strictly confidential” analysis by international law firm Ashurst LLP which assesses the Iceland’s Depositors’ and Investors’ Guarantee Fund’s (TIF) loan agreements with the Netherlands and the United Kingdom.  These agreements were instituted to enable the Icelandic government to repay debts accrued as a result of the failure of Landsbanki.  Essentially, the governments of the U.K. and Netherlands compensated investors in their own countries when Landsbanki failed.  These loans make it so that Iceland and its citizens must be indebted to the governments of the U.K. and the Netherlands for years to come because private individuals held deposits in a bank which was not even headquartered in their own country.  The terms of the loan agreements explicitly demand that Iceland waive its own right to “sovereign immunity”, a principle which would otherwise hold the Icelandic government immune from the proceedings of English law.  The loans, therefore, force Iceland to place itself into the jurisdiction of another country by waiving its rights as a sovereign state to legally act as a person under English law.

The third document is a “highly sensitive/strictly confidential”  analysis of the Icesave scandal by Mischon de Reya, a London-based law firm which specializes in dispute resolution.  The document reveals that during the dispute the government of the United Kingdom was “anxious that the matter not be referred to the courts for an independent determination”, which is indicative of the flimsy nature of their legal claims.  This lack of focus is discussed later in the document when the firm claims that:

“Our preliminary opinion does not agree with the legal opinions that we have seen as were produced on behalf of the UK and Netherlands in respect of the Directive (EU Directive 94/19/EC). Our view is that the Directive is not clear and that there are respectable arguments either way. Put in another way, we do not agree that there is a clear liability on Iceland under the EEA Agreement and we do think it would be very helpful for the Icelandic Government to instruct us to procure a leading barrister´s (QC) legal opinion in this respect to redress the current legal imbalance.”

More documents are available to view at the site’s news address: http://www.island.is/media/frettir