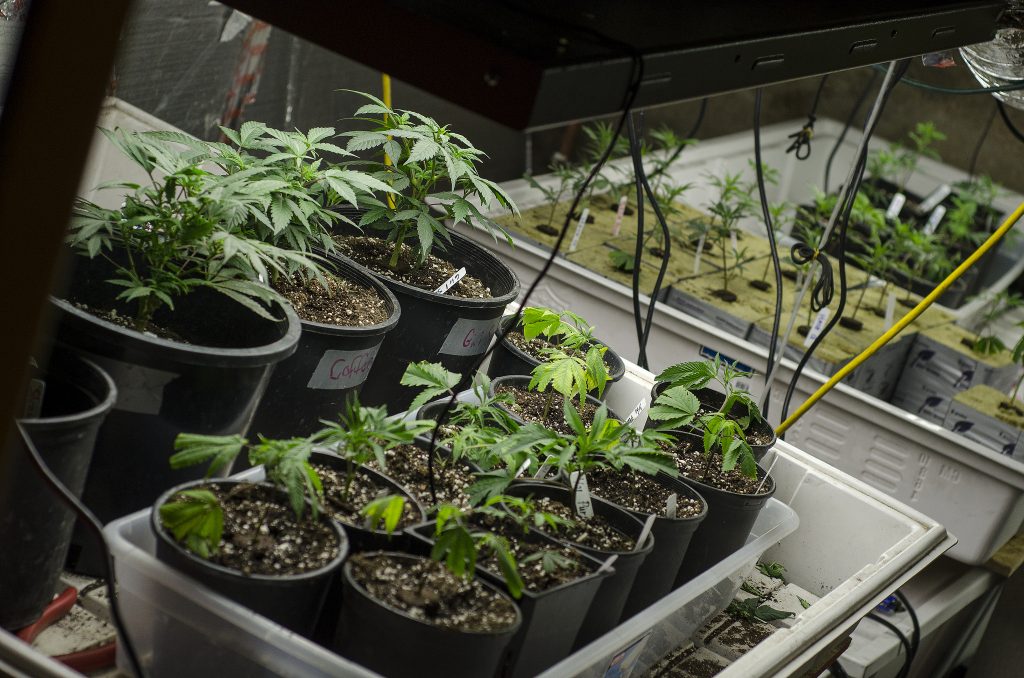 A bulletin from the El Paso Intelligence Center (EPIC) released to law enforcement in February 2017 describes how Mexican transnational criminal organizations (TCOs) are continuing to exploit legalized markets in the U.S. for the sale and distribution of marijuana.  In January 2016, EPIC produced a bulletin detailing how “data provided by the Drug Enforcement Administration (DEA) and open source reporting” indicated at the time that Mexican TCOs had not been adversely affected by marijuana legalization in numerous markets, noting instead “that the effort of legalization had conversely brought new opportunities for illicit profits from marijuana sales.”  The updated February 2017 bulletin, which was obtained by Public Intelligence, indicates that Mexican TCOs continue to exploit the legalization of Marijuana in these areas, operating in three distinct “co-equal marijuana markets in U.S. legalized states: a legal market; an illegal market, and a black market.”

Based on “analytical exchanges” between DEA and Northwest High Intensity Drug Trafficking Area (HIDTA) analysts, the bulletin states that TCOs are selling illegally grown marijuana in legal markets, including to “proscribed customers, such as children.”  In black markets, TCOs are selling illegally grown marijuana at lower prices in an attempt to undercut the profit margins on legally cultivated marijuana.  In all three markets, the TCOs are “evading state tax laws” and often utilizing public lands to grow the marijuana before transporting it back to non-legalized state markets.  The bulletin provides some specific examples of diversion from legalized markets:

The bulletin concludes by assessing that based on the “developing nature of marijuana legalization” Mexican TCOs will likely “continue to profit from marijuana sales in both legalized and still-illegal state markets.”  As legalization leads to more decriminalized markets, EPIC assesses that “rising marijuana demand will continue to encourage TCOs to meet that demand.”