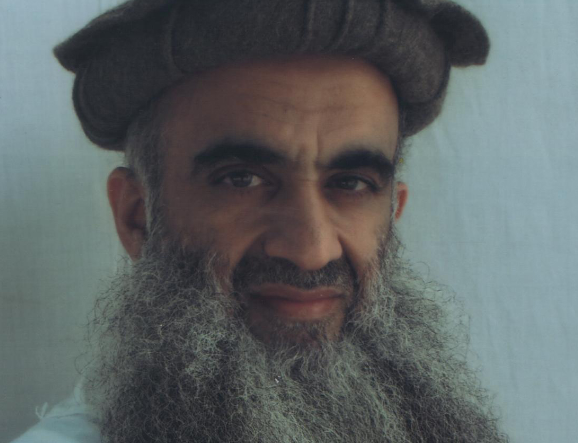 A purported photo of Khalid Sheikh Mohammed while being held in the internment facility at Guantanamo Bay. The photo was released last month on a Jihadist forum.

Last month, nearly a dozen photos purporting to show alleged al-Qaeda mastermind Khalid Sheikh Mohammed posing serenely inside the internment facility at Guantanamo Bay were posted on a popular Jihadist forum.  The photos depict what appears to be Mohammed sitting in a variety of poses in clothing similar to what is worn by detainees at the internment facility in Guantanamo Bay.  Two of the photos also depict other detainees being held at Guantanamo.

On May 24 the U.S. military told NBC news that they were investigating the photos to determine whether or not they had been digitally manipulated.  The next day an article from AFP quoted Pentagon spokesman Lieutenant-Colonel Todd Breasseale as saying the “recent photos of Khalid Sheikh Mohammad, et al, that have surfaced on the Internet represent a very poor effort at digital manipulation . . . clearly using the official work of the ICRC — approved for release by the US government — in order to deceive and rally those inclined toward radicalism.”

Some of the photos do appear to be manipulated.  However, several photos appear to be genuine depictions of Mohammed and other detainees.  Confusing the issue further, many media outlets do not seem to understand that there were several photos released and have instead focused upon a single photo from the collection that appears to be manipulated.

In order to further analysis of the photos, Public Intelligence has reproduced all of the photos and made them available for download in a high-resolution format.  Let us know what your opinions are on the authenticity of the photos in the comment section below, via email or by using our encrypted contact form.

Here’s a quick look at some of the photos from the collection: 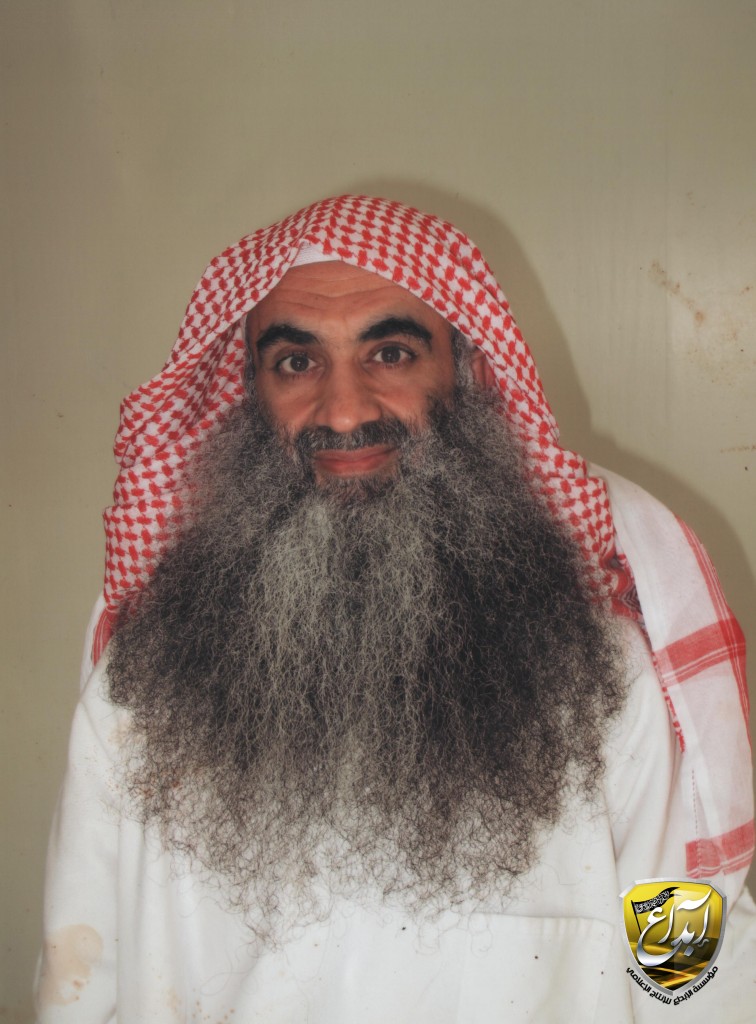 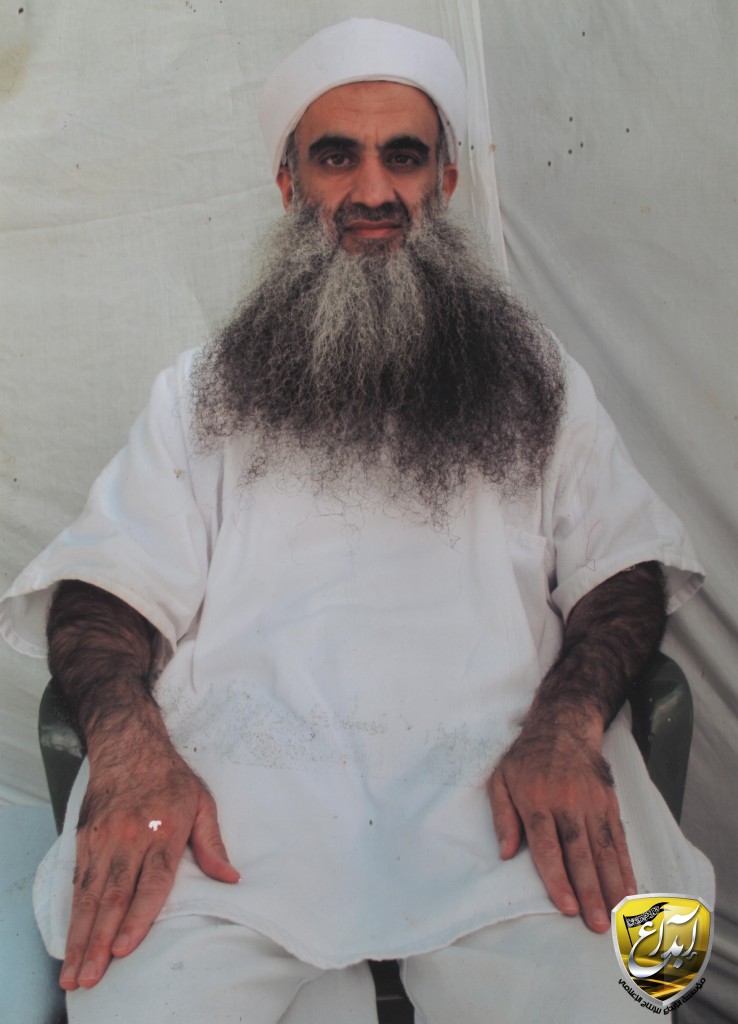 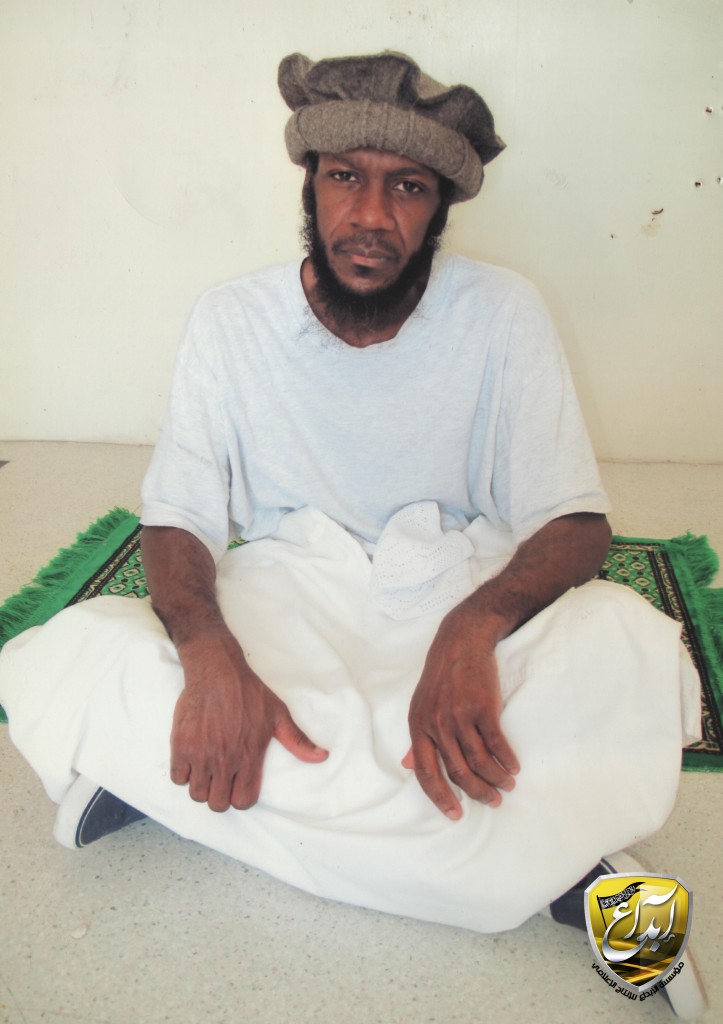