Nanomaterials in Army Research and Development 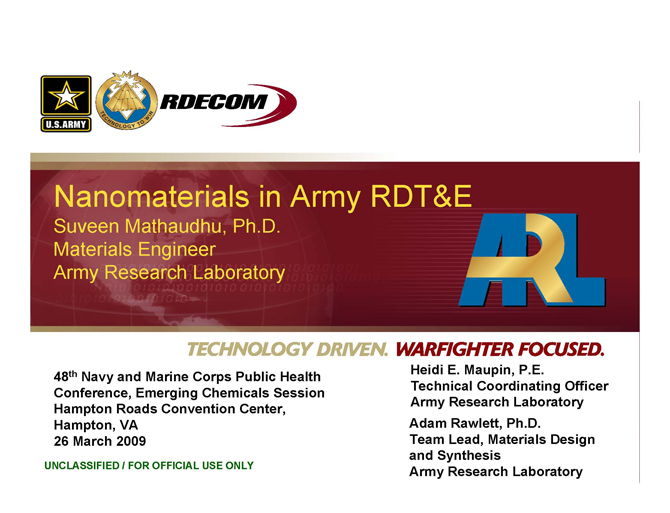 “What would happen if we could arrange the atoms one by one the way we want them…?”

• nano, n—(1) The SI definition, a prefix used to form decimal submultiples of the SI unit “meter”, designating a factor of 10-9 denoted by the symbol “n”. (2) Pertaining to things on a scale of approximately 1 to 100 nanometers (nm). (3) A prefix referring to an activity, material, process or device that pertains to a field of knowledge defined by nanotechnology and nanoscience.

• nanoscale, adj—having one or more dimensions from approximately 1 to 100 nanometers (nm).

• nanoparticle, n—in nanotechnology, a sub-classification of ultrafine particle with lengths in two or three dimensions greater than 0.001 micrometer (1 nanometer) and smaller than about 0.1 micrometer (100 nanometers) and which may or may not exhibit a size-related intensive property.

DISCUSSION—This term is a subject of controversy regarding the size range and the presence of a size-related property. Current usage emphasizes size and not properties in the definition. The length scale may be a hydrodynamic diameter or a geometric length
appropriate to the intended use of the nanoparticle.

• nanostructured, adj—containing physically or chemically distinguishable components, at least one of which is nanoscale in one or more dimensions.

DISCUSSION—While many conventional nanomaterials are distinguished by physical or chemical characteristics, biological recognition may also be the basis for defining a nanostructure. Though this concept is formally contained by the word ‘chemically’ such a feature would lead to a distinctive type of nanostructured system.

• Because the mass of nanoscale objects is so small, gravity becomes negligible

– Electromagnetic force is a function of charge and distance, is not affected by mass, so it can be very strong even when we have nanosized particles

– The electromagnetic force between two protons is 1036 times stronger than the gravitational force! 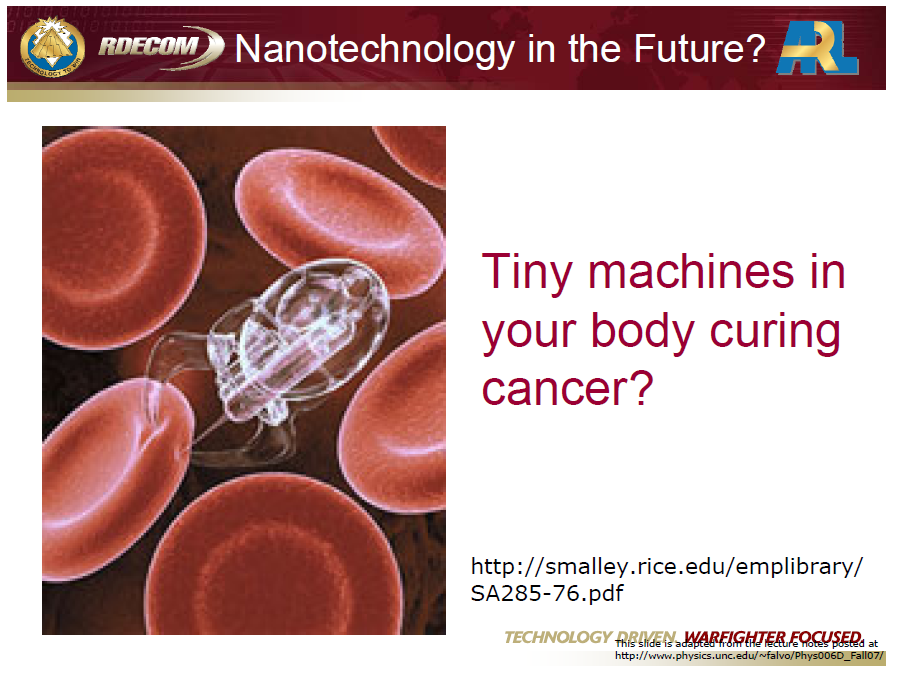 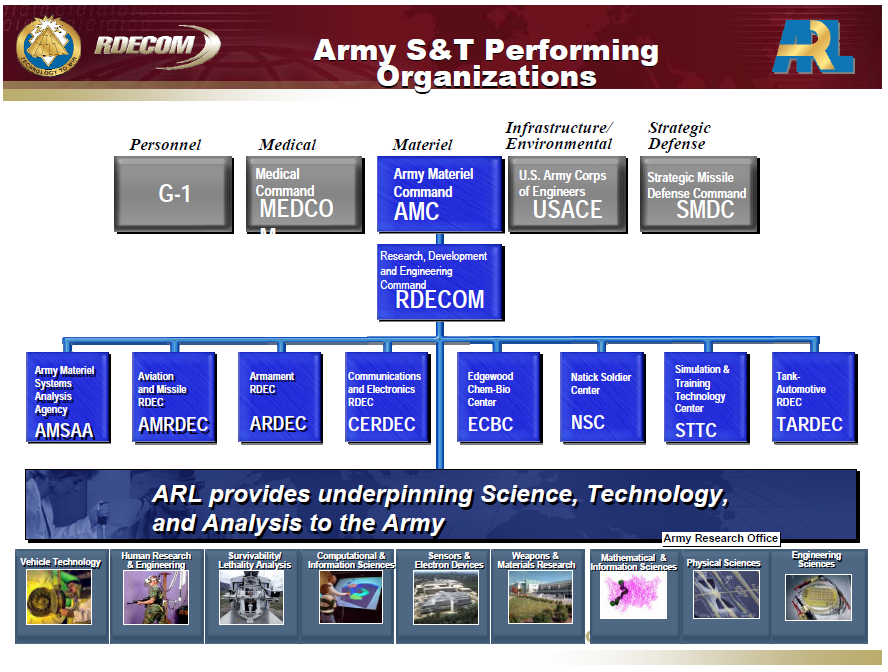 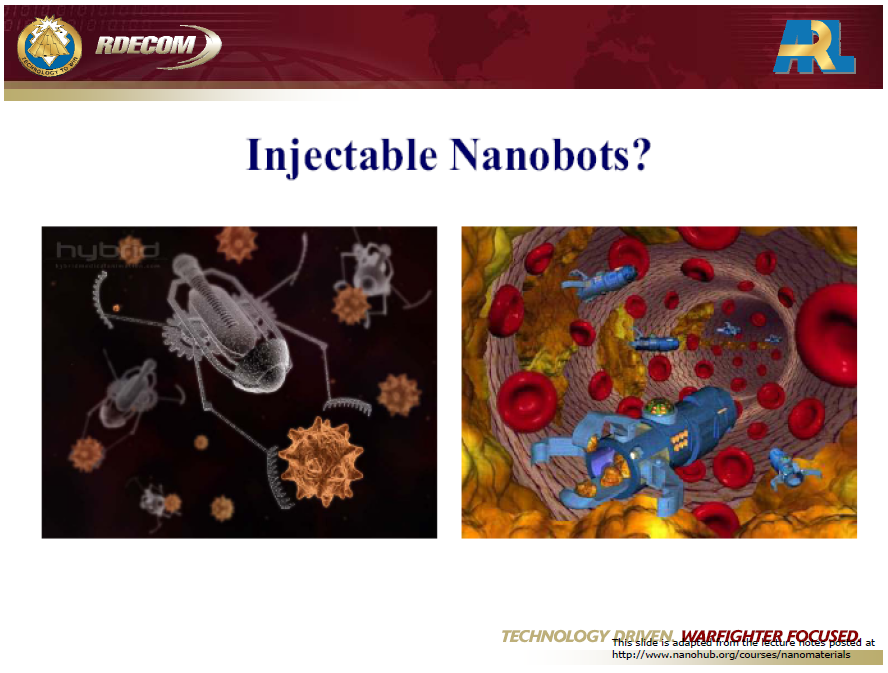 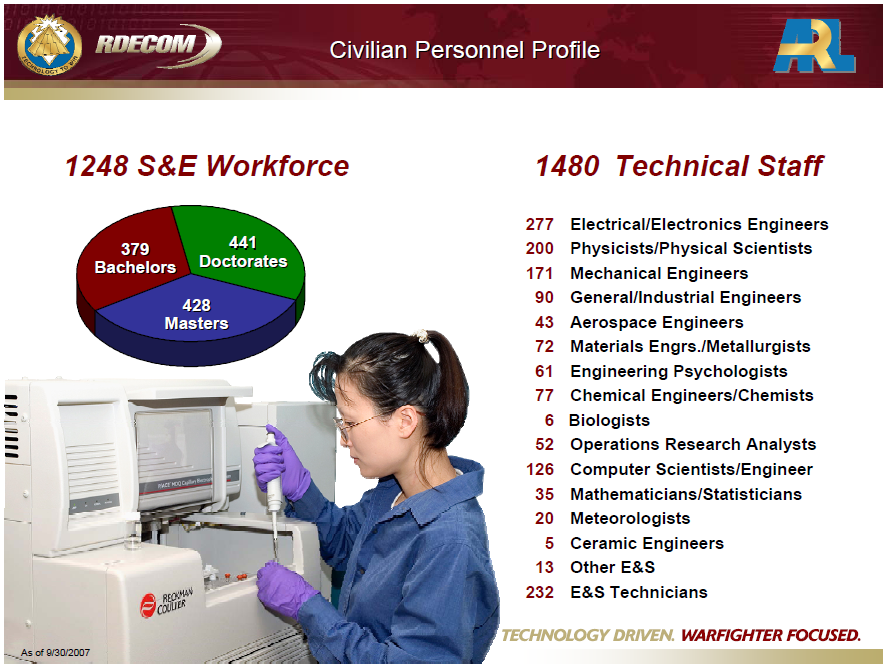 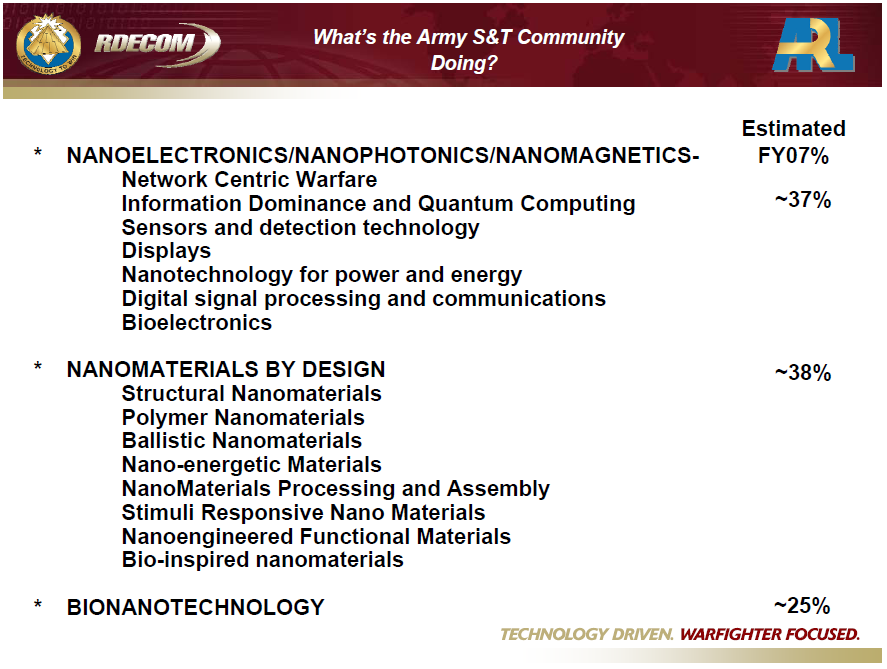 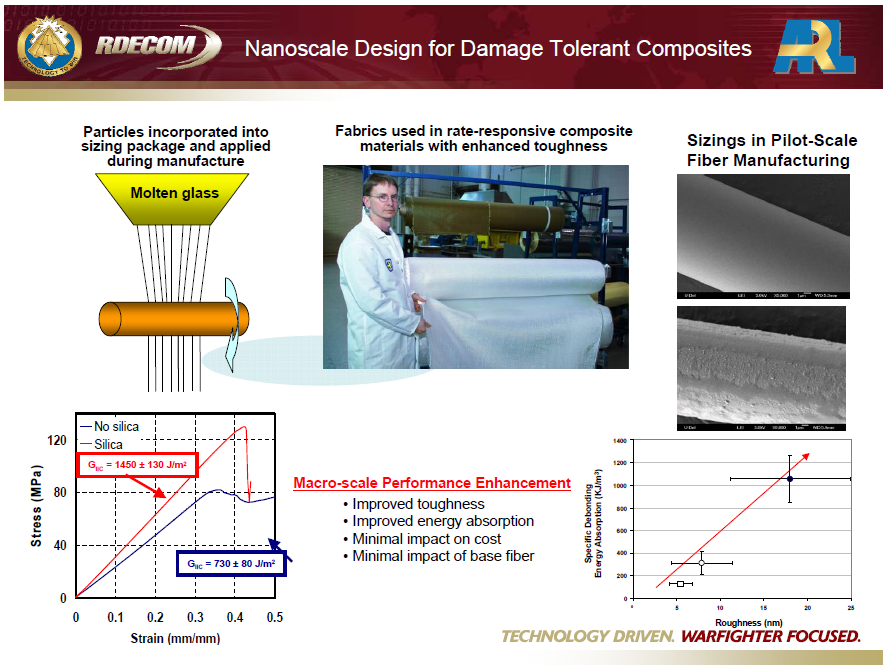 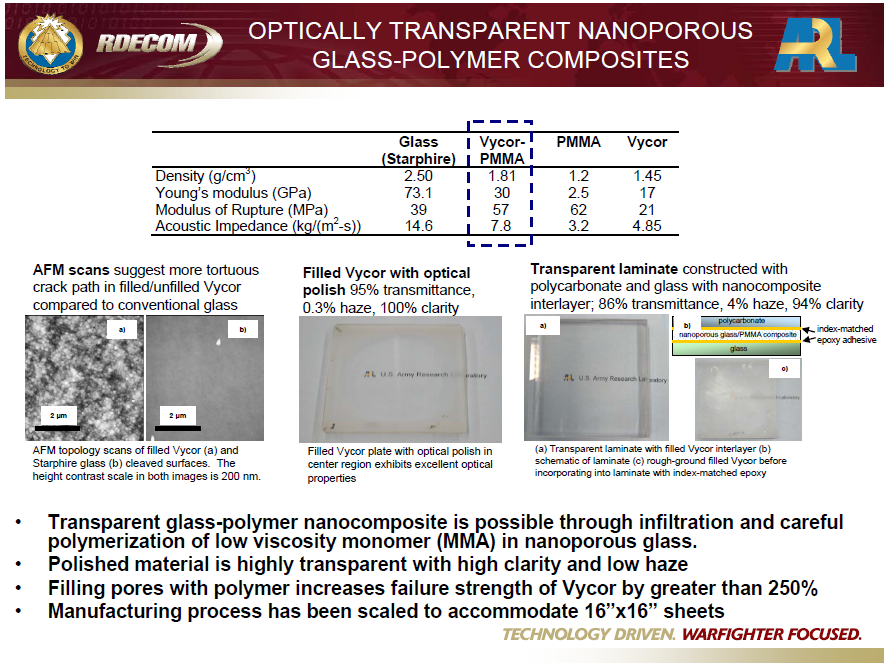