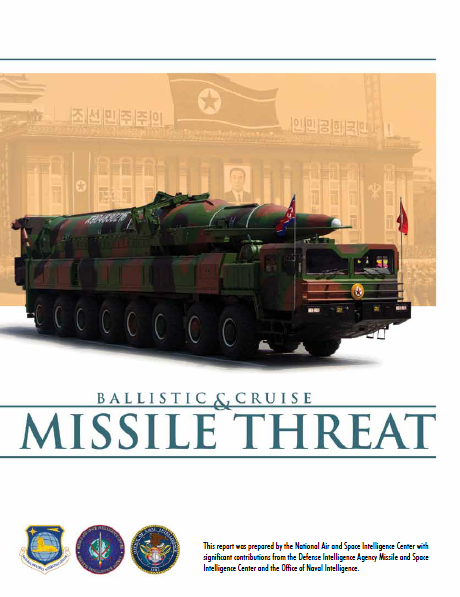 Iran could develop and test an ICBM capable of reaching the United States by 2015. Since 2008, Iran has conducted multiple successful launches of the two-stage Safir space launch vehicle (SLV) and has also revealed the larger two-stage Simorgh SLV, which could serve as a test bed for developing ICBM technologies. Since 2010, Iran has revealed the Qiam-1 SRBM, the fourth-generation Fateh-110 SRBM, and claims to be mass-producing anti-ship ballistic missiles (ASBMs). Iran has modified its Shahab 3 medium-range ballistic missile (MRBM) to extend its range and effectiveness and also claims to have deployed the two-stage, solid-propellant Sejjil MRBM.

China has the most active and diverse ballistic missile development program in the world. It is developing and testing offensive missiles, forming additional missile units, qualitatively upgrading missile systems, and developing methods to counter ballistic missile defenses. The Chinese ballistic missile force is expanding in both size and types of missiles. China continues to field conventionally armed SRBMs opposite Taiwan, and is developing a number of new mobile, conventionally armed MRBMs. Missiles such as the CSS-5 ASBM are key components of the Chinese military modernization program, specifically designed to prevent adversary military forces’ access to regional conflicts. China is adding the CSS-10 Mod 2 (DF-31A) to the ICBM force and future ICBMs could utilize multiple independently-targetable reentry vehicles (MIRVs). The number of Chinese ICBM nuclear warheads capable of reaching the United States could expand to well over 100 within the next 15 years. The new JL-2 submarine-launched ballistic missile (SLBM) is also under development.

India and Pakistan continue to develop new SRBMs and long-range ballistic missiles. The Indian Agni IV IRBM has been flight tested twice since 2010, and India conducted the first flight test of the Agni V ICBM in April 2012. An even longer ranged Agni VI is reportedly in the design phase.

Russia still has over 1,400 nuclear warheads deployed on ballistic missiles capable of reaching the United States. Although the size of the Russian strategic missile force is shrinking due to arms control limitations and resource constraints, development of new ICBM and SLBM systems is proceeding, and Russia is expected to retain the largest force of strategic ballistic missiles outside the United States. Russia tested a new type of ICBM in 2012 and is nearing deployment of the new Bulava SLBM. Russian officials have stated a new liquid-propellant ICBM is also under development.

Land-attack cruise missiles (LACMs) are highly effective weapon systems that can present a major threat to military operations. At least nine foreign countries will be involved in LACM production during the next decade, and many missiles will be available for export. 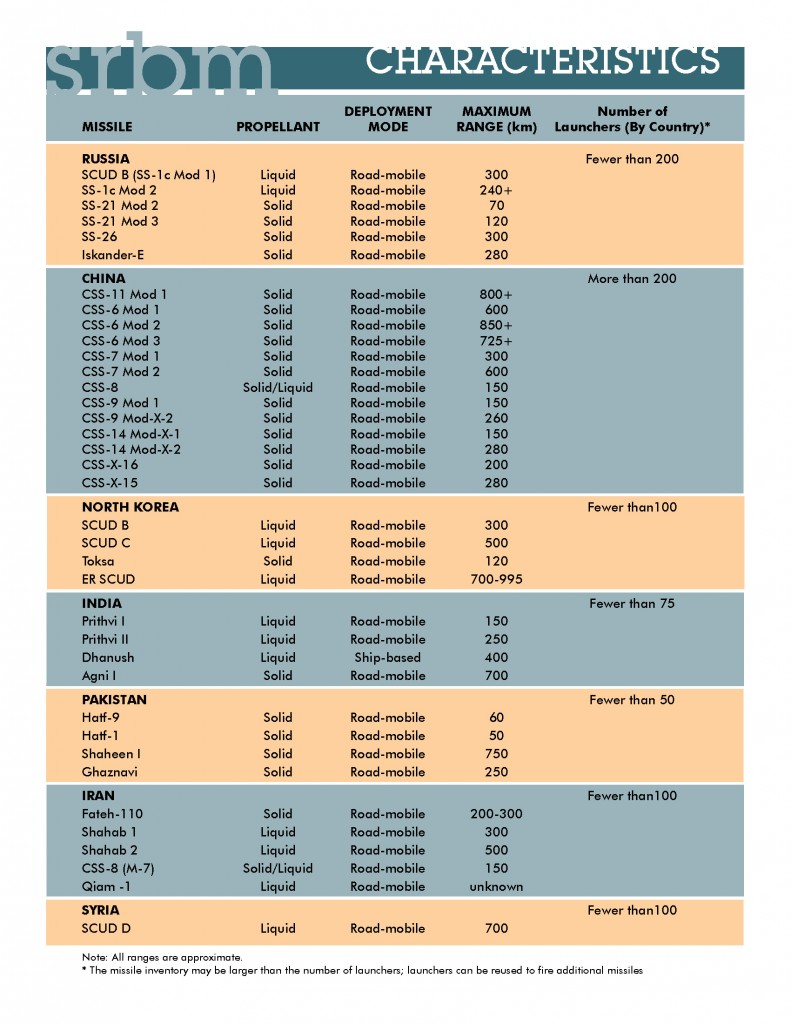 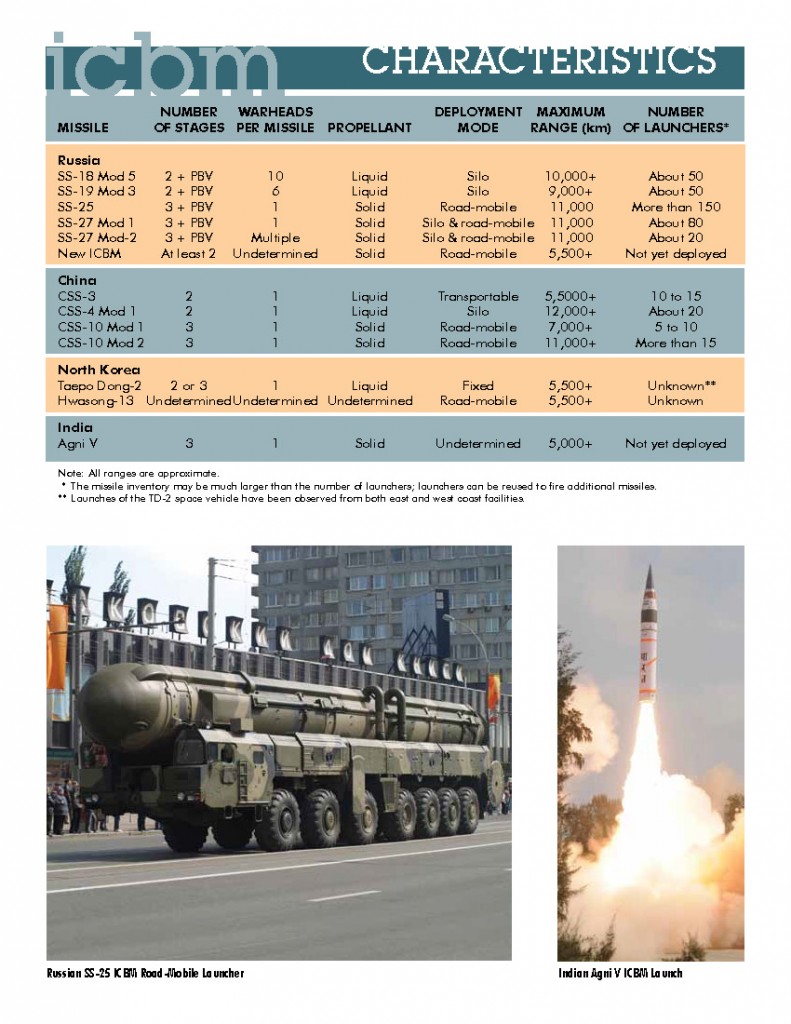