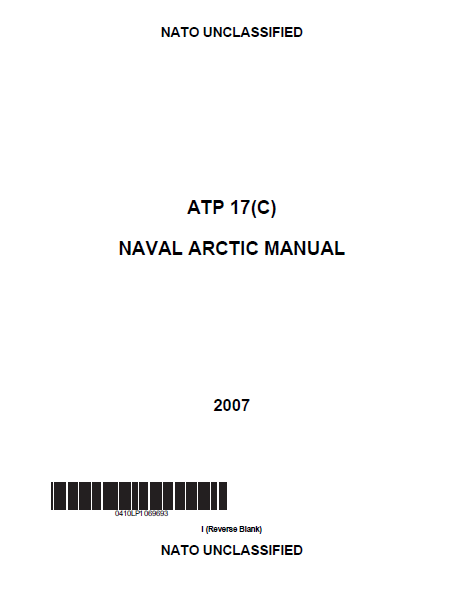 The Arctic has been defined in a variety of ways. For naval considerations, it is considered to be the area surrounding the geographic North Pole consisting of a deep central basin; the peripheral shallow seas (Bering, Chukchi, East Siberian, Laptev, Kara, Barents, and Norwegian); ice-covered portions of the Greenland and Norwegian Seas; Baffin Bay, Canadian Archipelago, Seas of Japan and Okhotsk; the continental margins of Canada and Alaska; and the Beaufort Sea.

1. For the purposes of this manual, the term “Arctic” will be used to indicate the terrestrial basin which is filled by the Arctic or Polar Ocean. “Arctic” will also include the seas contiguous to the Arctic Ocean, shores surrounding these seas, and in some cases the navigable rivers which flow into these seas and the Arctic Ocean. The criteria commonly used for defining the Arctic regions are discussed below.

3. Some scientists have suggested that the boundary of the Arctic be defined northward of the isotherm in which the average temperature of the warmest month is below 10°C. This closely coincides with the tree-line. Because it is peculiarly a polar phenomenon, the auroral zone has also been advanced as a criterion for a geophysical definition of the Arctic. The Aurora Borealis, observed in high latitudes as a luminous circumpolar feature, is centred about a point where the geomagnetic pole intersects the earth surface, and its zone of maximum frequency of occurrence can extend south as far as Fort Churchill.

5. Oceanographers consider the Arctic to be that region in which only pure “Arctic water” is found at the surface, at or near 0°C, and with a salinity of approximately 30 parts per thousand. This water is formed by a combination of:

a. Water from the Atlantic and Pacific Oceans.
b. Water drained from surrounding land areas.
c. Water resulting from the melting of sea ice.

The most important feature is that this water flows out of the Arctic Ocean on the surface, along the east coast of Greenland, through the Arctic Islands, spreading over Foxe Basin and Baffin Bay, and is carried as far south as Newfoundland by the Labrador current. Using this as a criterion, a line can be drawn north of which all waters may be considered as Arctic waters and which encompasses much of the Subarctic and Arctic, but which excludes the northern coasts of Norway and the Barents Sea. 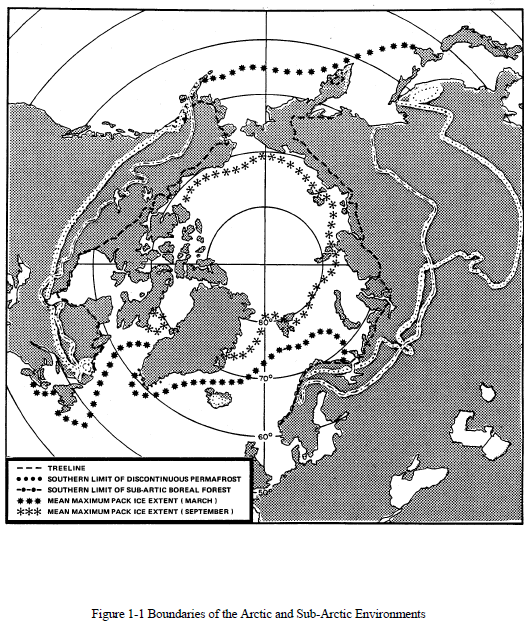 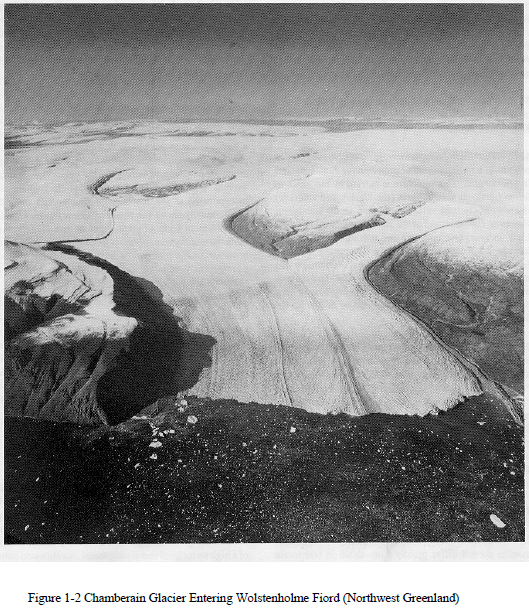