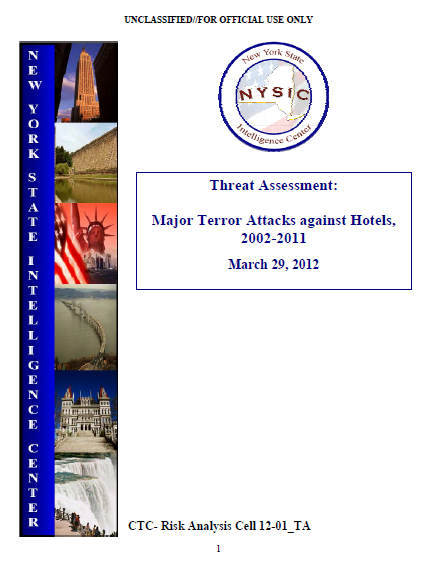 Radical Islamic groups, including al-Qaeda and al-Qaeda linked groups continue to plan attacks against the West, including the United States (US). These groups view civilians as potential targets and will continue to use a variety of attack methods. Lack of information pertaining to a certain category in this report does not necessarily represent the absence of a threat. However, the frequency and tactic of attack analyzed in this report may indicate the most common vulnerabilities to an attack on the hotel sector.

Since 2002 there have been 18 major terrorist attacks against hotels worldwide; a major attack is defined as an attack resulting in at least 10 casualties. During this time period there were no attacks against US homeland-based hotels. Groups with a connection to al-Qaeda carried out all but one of these major attacks. 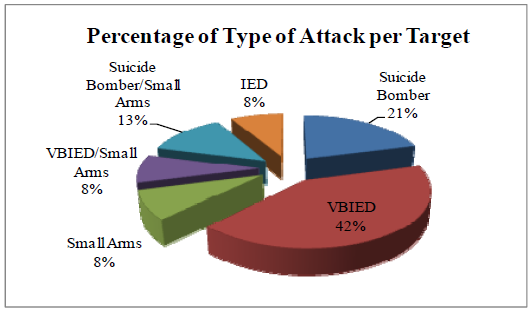