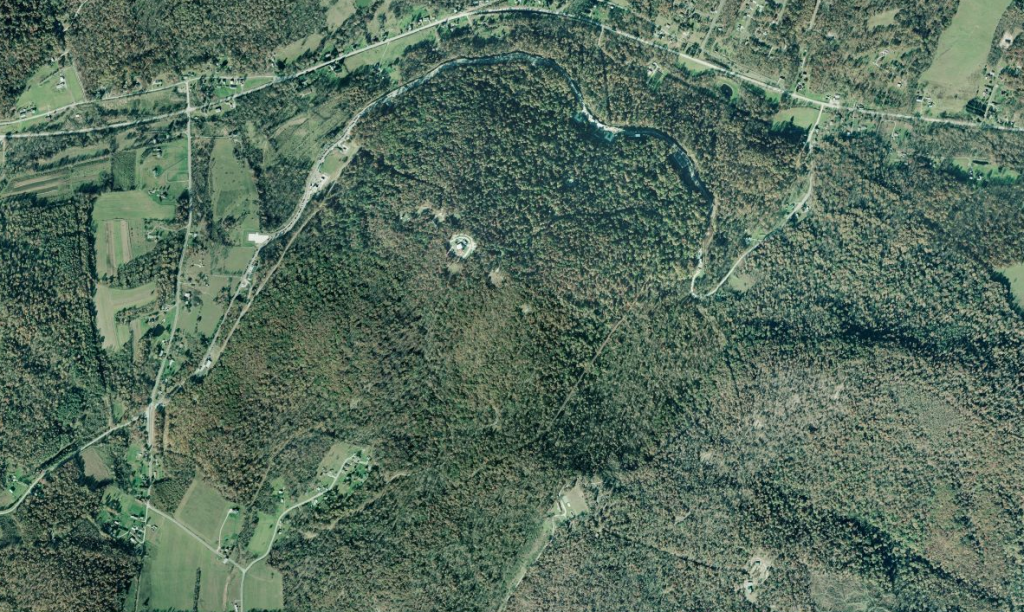 Raven Rock Mountain Complex (RRMC) is a underground continuity of government facility built by the U.S. government in the early 1950s. It is located about 14 km (8.7 miles) east of Waynesboro, Pennsylvania, and 10 km (6.2 miles) north-northeast of Camp David, Maryland. It is also called the Raven Rock Military Complex, or simply Site R. Other designations and nicknames include “The Rock”, NMCC-R (National Military Command Center Reservation), ANMCC (Alternate National Military Command Center), AJCC (Alternate Joint Communications Center), “Backup Pentagon”, or “Site RT”; the latter refers to the vast array of communication towers and equipment atop the mountain. Colloquially, the facility is known as an “underground Pentagon”.1

Many of the facility’s activities are classified, and distribution of most unclassified information about the facility is discouraged by the government. 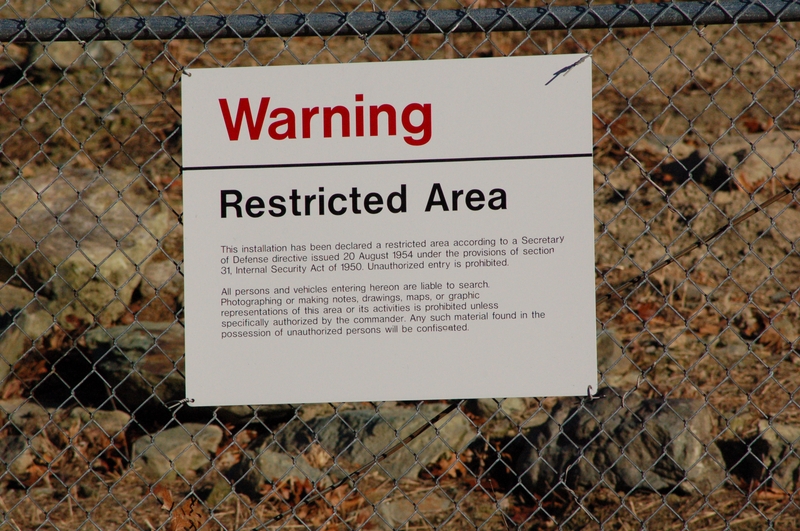 Signs outside of Site-R warn against taking pictures or making sketches of the site. Photo: WIRED

On May 25, 2007, the Federal Register published a Defense Department policy declaring that it is unlawful for any person “entering in or on the property … to make any photograph, sketch, picture, drawing, map or graphical representation of the Raven Rock Mountain Complex without first obtaining the necessary permission.3

The initial concept for the Alternate Joint Communications Center originated in 1948. After the Soviet Union detonated its first nuclear weapon in 1949, a high priority was established for the Joint Command Post to be placed in a protected location with close proximity to Washington, D.C. for swift relocation of the National Command Authorities and the Joint Communications Service. In 1950, President Truman approved Raven Rock Mountain, Pennsylvania, as part of Camp Albert Ritchie, Maryland. This new site was named the Alternate Joint Communications Center (AJCC) Site R (R for Raven Rock). In 1951, construction of the facility began, and in 1953, the AJCC Site R became operational.4

The Special Projects Office (later to become the Protective Design Center) was created in 1977 to work on a classified Department of Defense program. The Alternate National Military Command and Control Center Improvement Program involved criteria development, studies, and preliminary design of a deep underground highly hardened and survivable command and control center. The center included separate structures for command personnel, power, fuel, and water. Over 3 miles of air entrainment tunnels were required as well as access shafts to the surface. Although canceled in 1979, the experience, expertise, and leadership in protective design and classified programs that Special Projects gained from this work brought other unique projects and major programs to the District.

In October 1981, USACC Site R Telecommunications Center was reorganized and redesignated as USACC Site R under Headquarters, 7th Signal Command. In May 1984, USACC Site R was redesignated as USAISC-Site R, remaining as a direct reporting unit to 7th Signal Command. In October 1988, USAISC-Site R was redesignated as the 1111th U.S. Army Signal Battalion* and placed under the 1101st U.S. Army Signal Brigade, Fort Leslie J. McNair, Washington, D.C., as the Army support battalion responsible for the maintenance, upkeep and communications of the AJCC Site R.6

In October 1993, the 1111th U.S. Army Signal Battalion was placed under the 1108th U.S. Army Signal Brigade, Fort Ritchie, MD. Most base operations activities were removed from the battalion’s mission, leaving communications as the primary unit mission.

The 1995 Base Realignment and Closure Commission directed the relocation of U.S. Army Signal Command units and some Base Operations support personnel from Fort Ritchie to Fort Detrick, which will become the home of East Coast long-haul communications. These units include the 1108th U.S. Army Signal Brigade, the 1111th U.S. Army Signal Battalion and Information Systems Engineering Command-Continental United States (ISEC-CONUS). The 1110th U.S. Army Signal Battalion, already at Fort Detrick, is assigned to the 1108th. More than 1,140 military members and civilian employees will be transferred under the order. Site R and its personnel came under control of the Fort Detrick commander 01 October 1997. The actual movement of units began 01 October 1996, and Fort Ritchie was scheduled to be closed by Sept. 30, 1998, well ahead of schedule.7

The RRMC was one of the “undisclosed locations” frequently used by Vice President Dick Cheney following the September 11 attacks.8 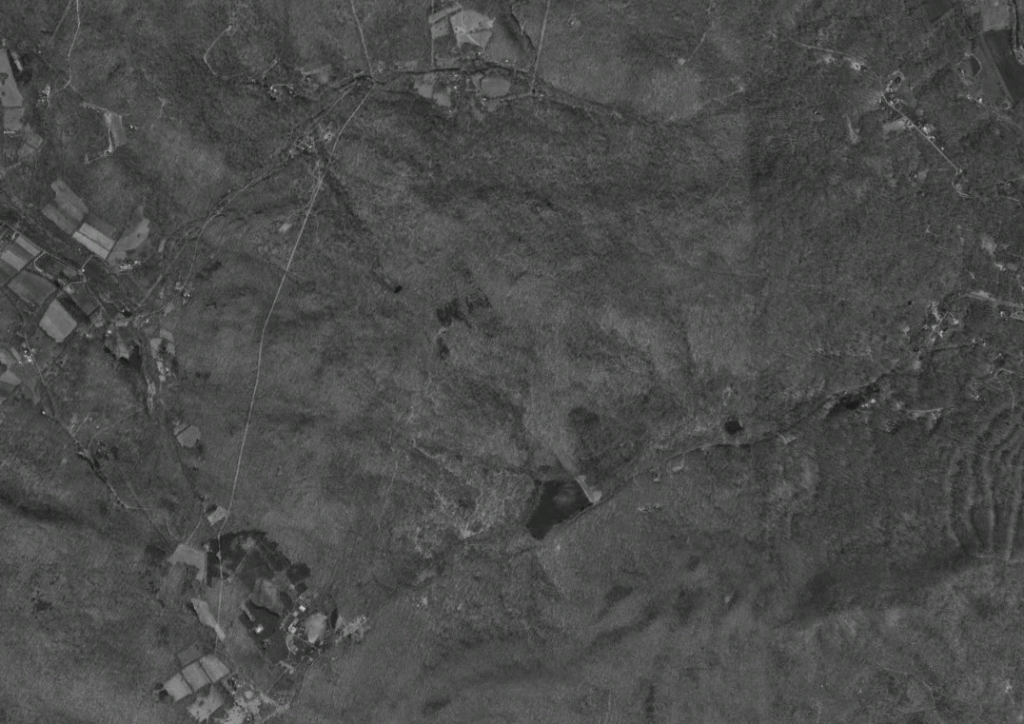 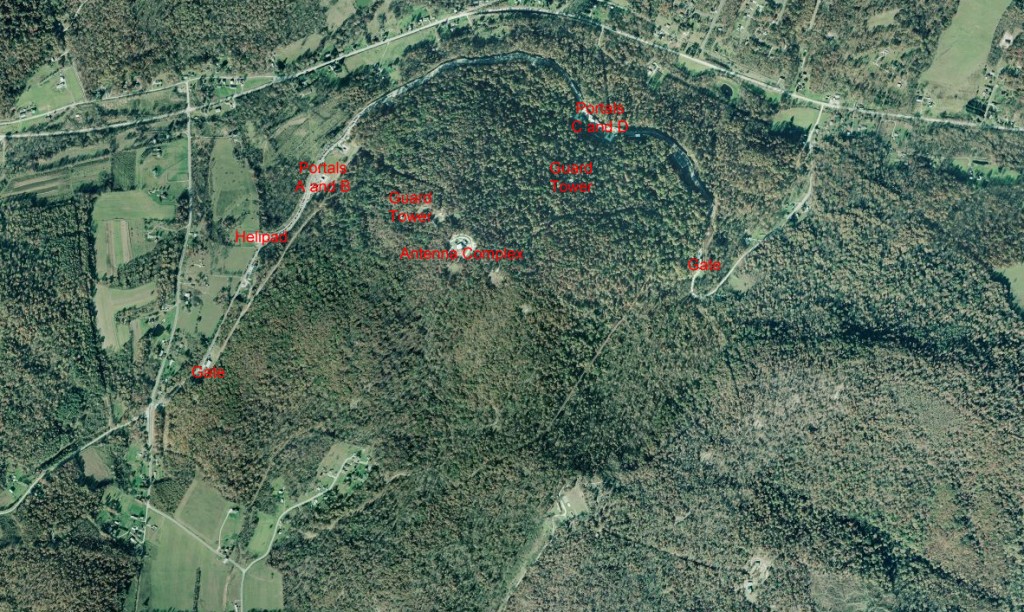 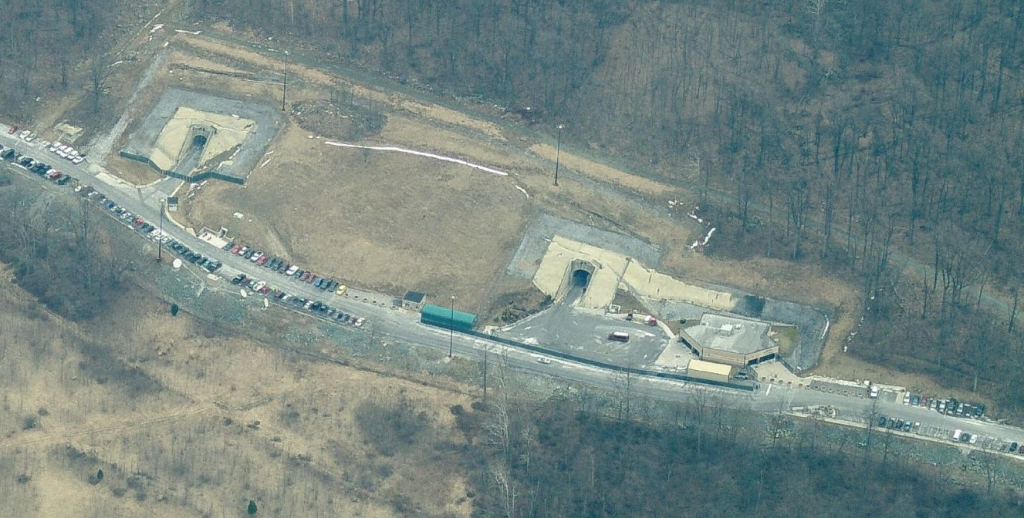 Portals A and B 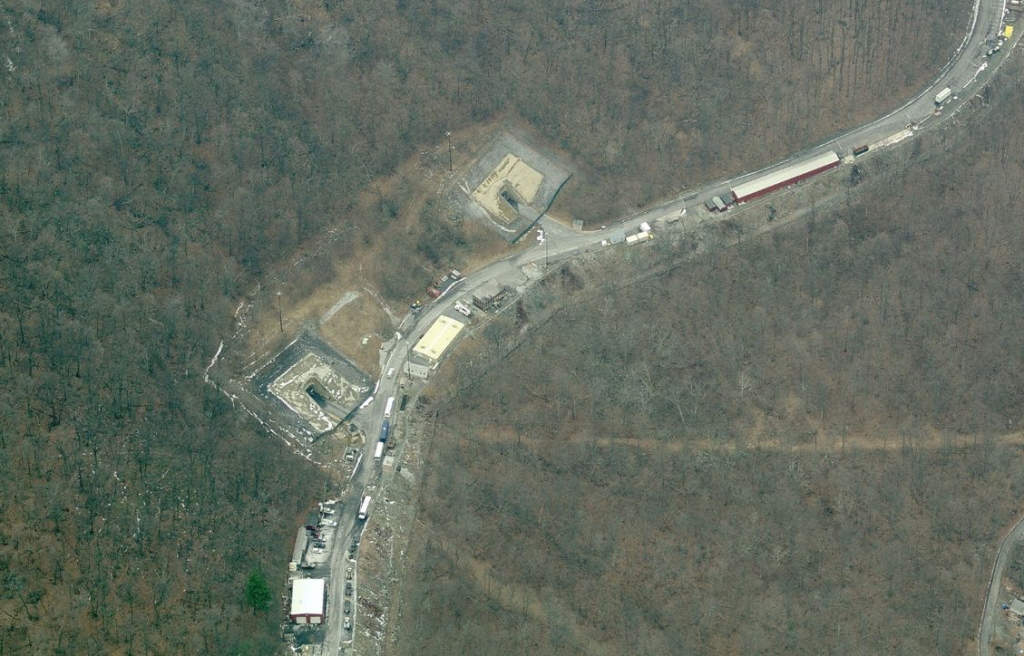 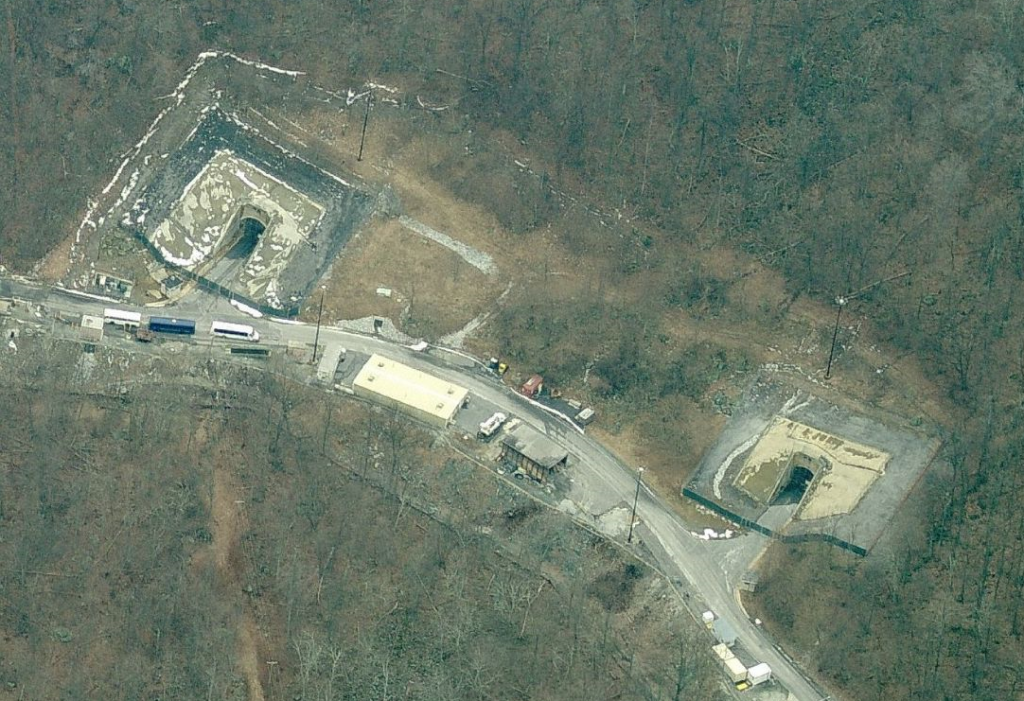 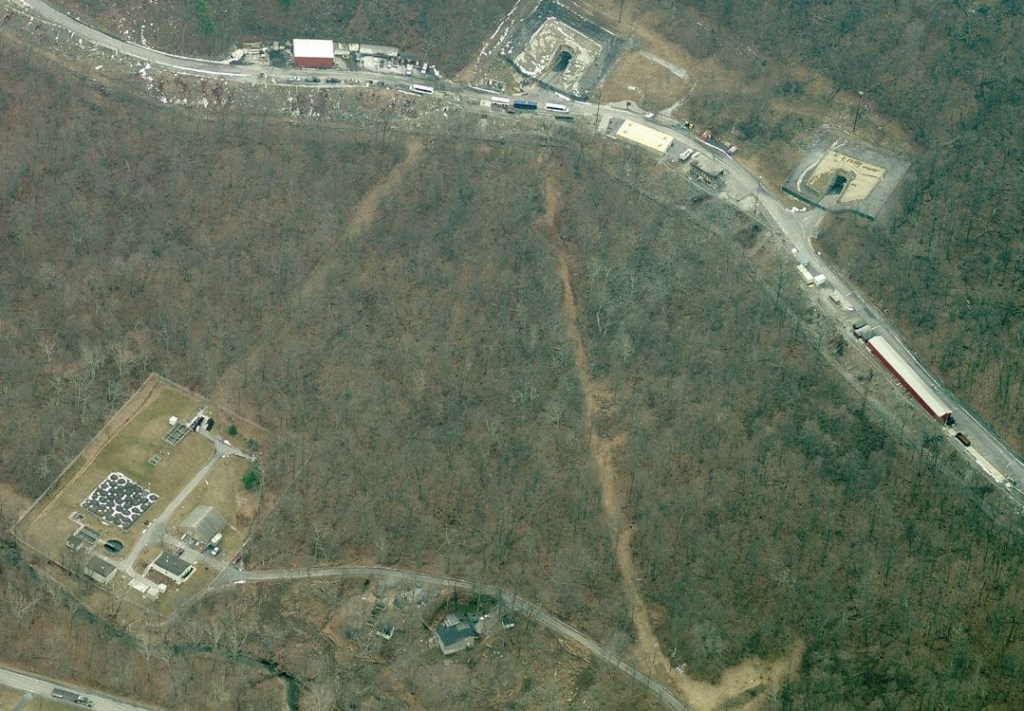 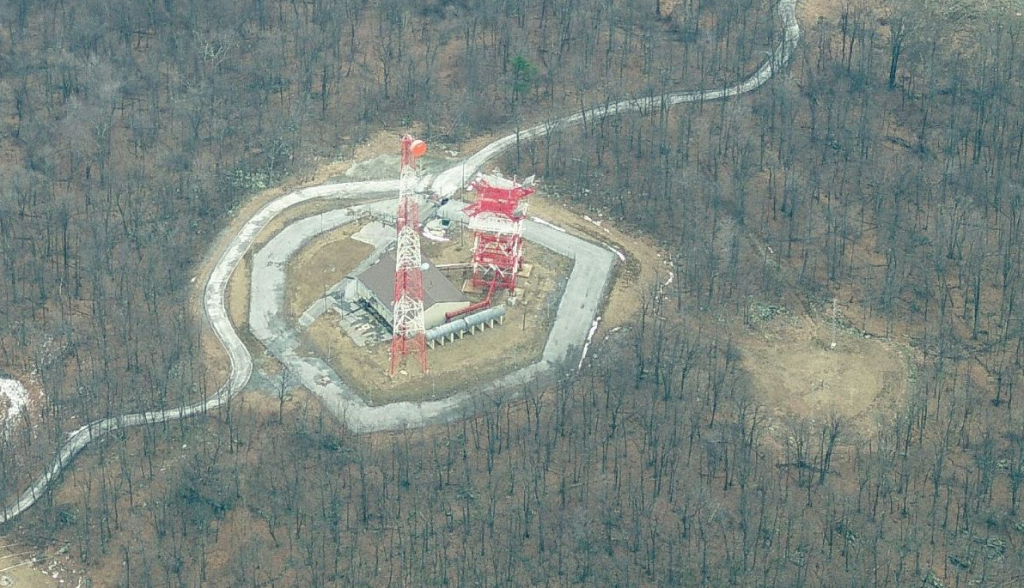 Antenna complex at the center of the above-ground portion of Site R. 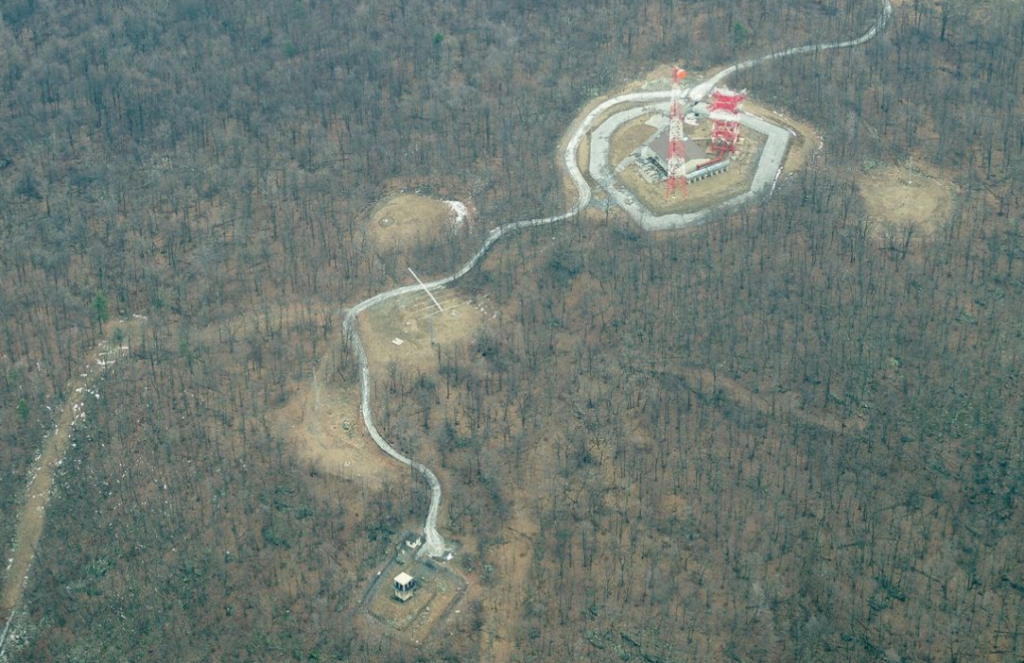 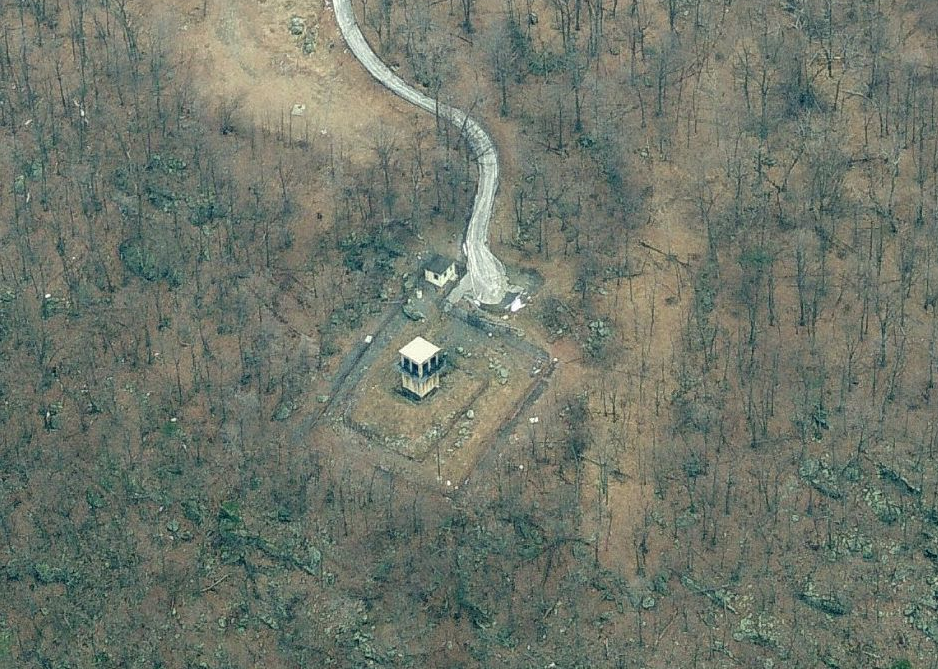 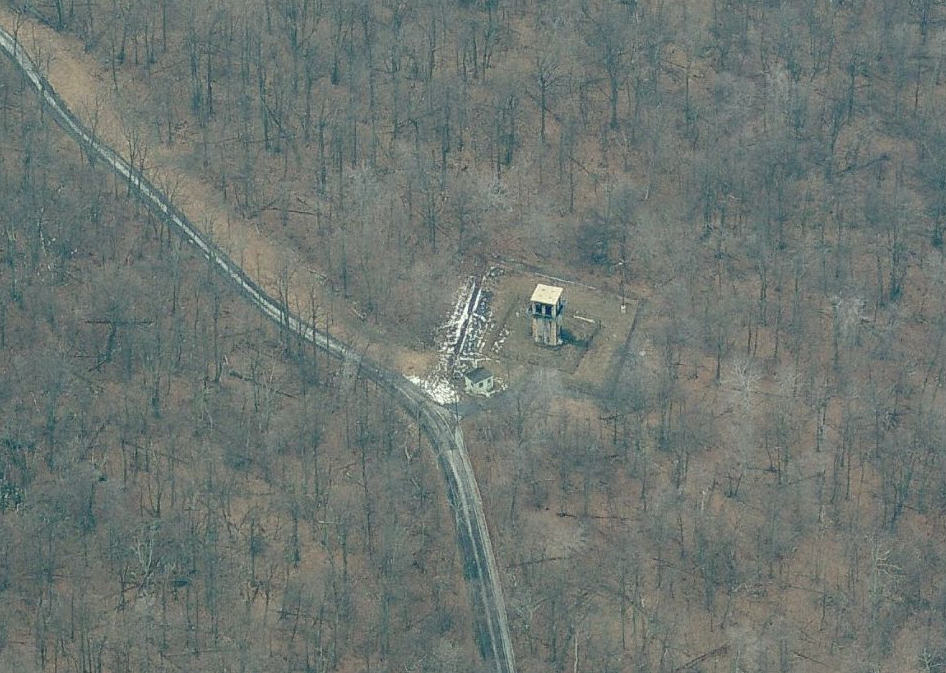 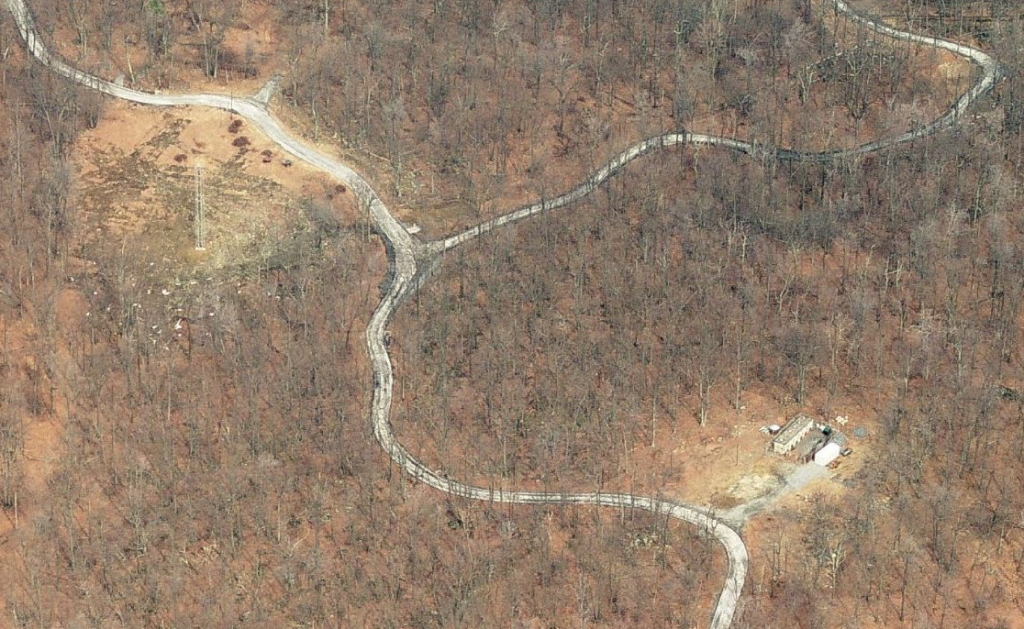 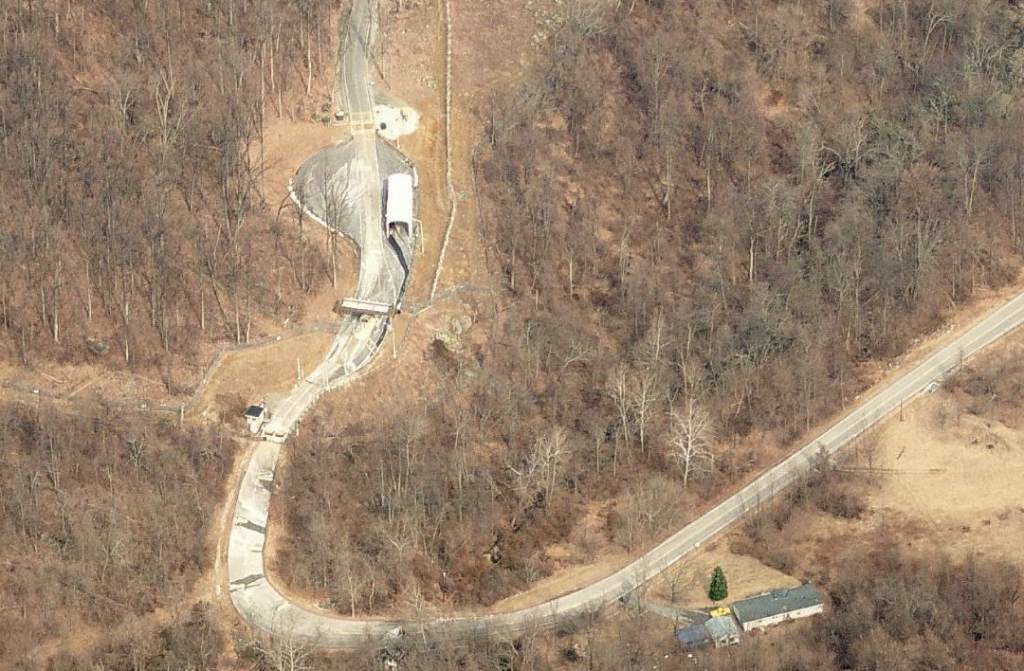 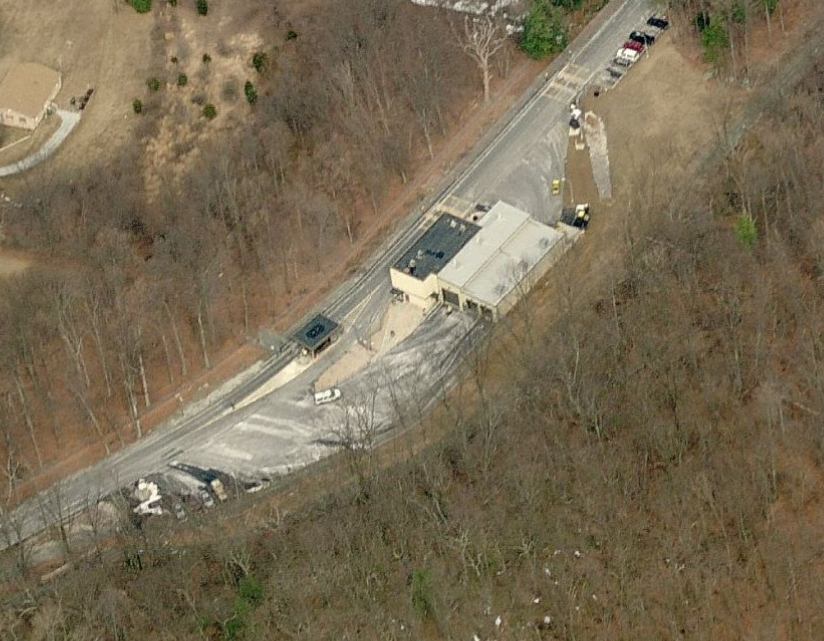