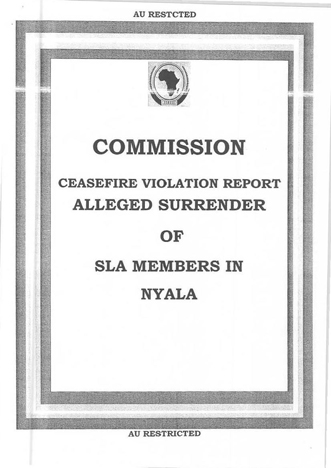 1. GoS invited HQ Sector 2 to witness an alleged SLA members’ surrender to the GoS on the 21 Dec 04.

2. The Sector Commander, 3 Mil Obs, and representatives from GoS, JEM and SLA, as well as an interpreter, went to witness the occasion as requested.

3. The team established that a group of men, mostly militiamen from various villages East of Nyala, were captured and/or surrendered to the GoS between the 17 and 20 Dec 04. The team also deduced that a few of the men could be members of SLA or JEM.

4. The members surrendered with their weapons, though there seems 10 be a discrepancy in what the GoS and the capitulators claim were the quantities and the types of weapons handed in.

5. CFC commends the action of the GaS to have occasions like the surrendering of weapons witnessed by AU and other international
peacemakers.

6. It is recommended thaI: a. GoS should allow CFC to witness the destruction of the weapons and ammunitions, to ensure they are not recycled into the field again.

b. AU and Joint Commission should mandate the AMIS Military Component to implement a mechanism with incentives, to encourage citizens to surrender weapons to it for destruction. 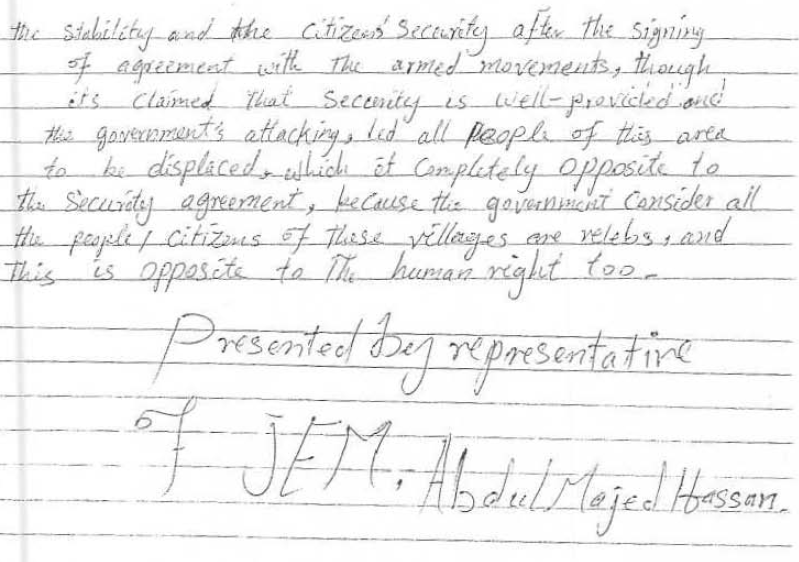 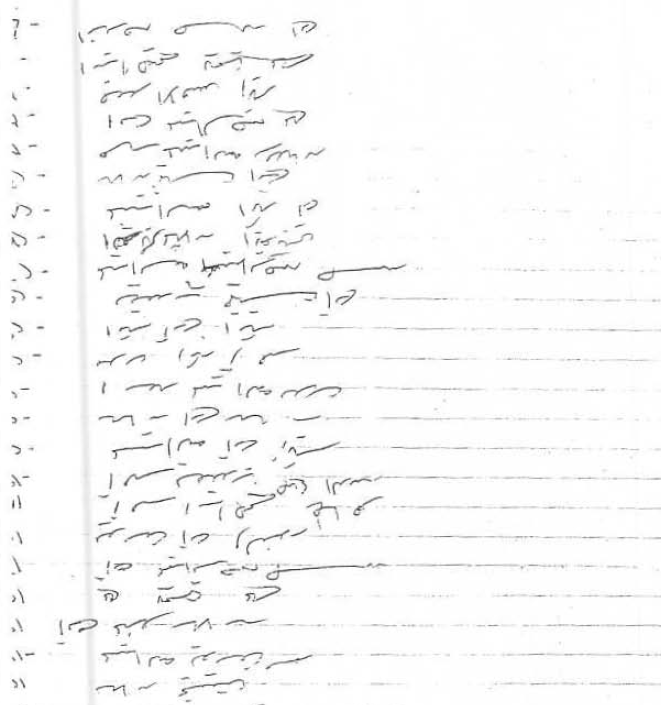