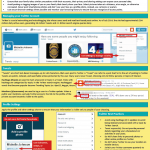 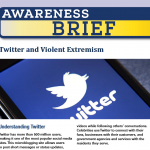 A document produced by the Department of Health and Human Services as part of their “Now Trending Challenge” to develop applications for monitoring disease outbreaks via Twitter. The document contains lists of various terms that are associated with a number of diseases from the common cold to diphtheria.