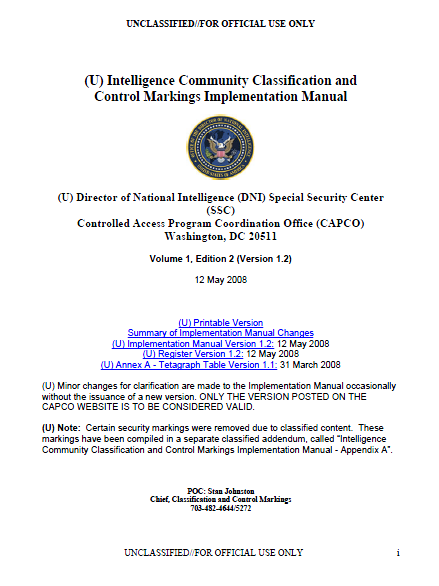 (U) These classification and control markings, and their authorized abbreviations and portion markings, are compiled in the Authorized Classification and Control Markings Register maintained by the Controlled Access Program Coordination Office (CAPCO) (hereafter, referred to as the CAPCO Register) of the Director of National Intelligence Special Security Center (DNI SSC) pursuant to DCID 6/11.

(U) The Implementation Manual is a companion document developed to provide amplifying and explanatory guidance on the syntax and use of the markings contained in the CAPCO Register. While not the policy basis for individual agencies’ use of any particular marking, the Implementation Manual cites the applicable authority and sponsor for each marking. Some of the Dissemination Controls and Non-Intelligence Community Dissemination Control Markings are restricted to use by certain agencies. They are included to provide guidance on handling documents that bear them. Their inclusion in the manual does not authorize other Agencies to use these markings. Non-US Classification and Joint Classification Markings are restricted to the respective countries or international organizations.

(U) Certain unpublished controlled access program markings or markings that only determine addressing or routing of information are not included in the Implementation Manual per the CAPCO Register. The unpublished markings are contained in a separate unpublished Register maintained by CAPCO. Contact the CAPCO staff if you have questions regarding these items. 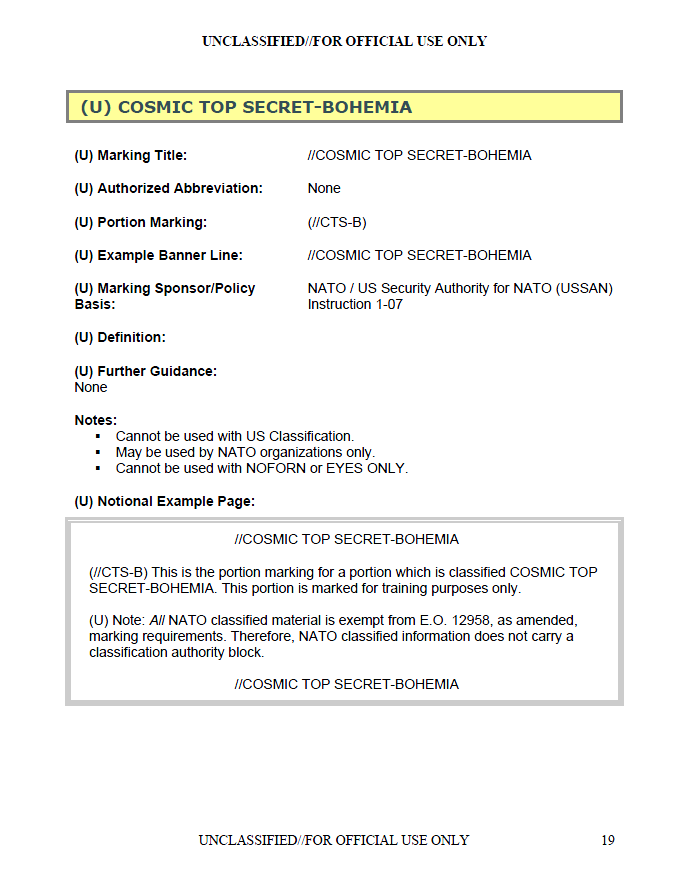 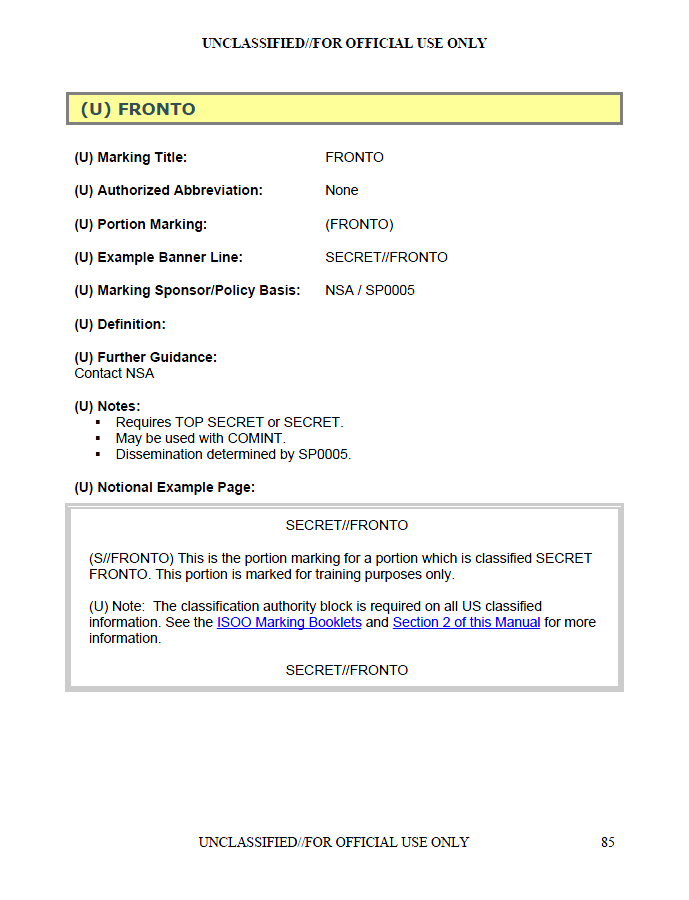 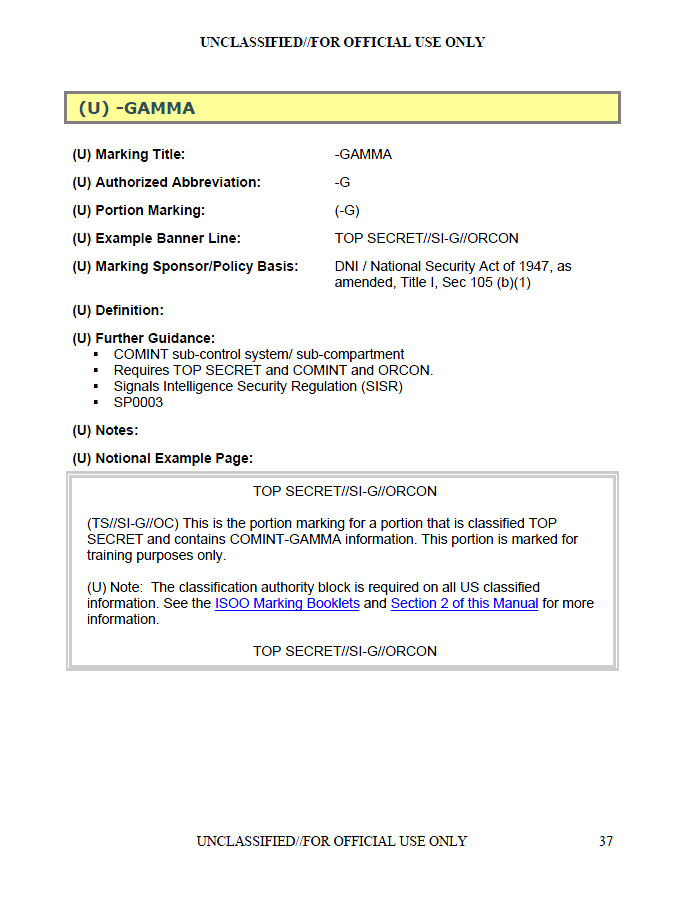 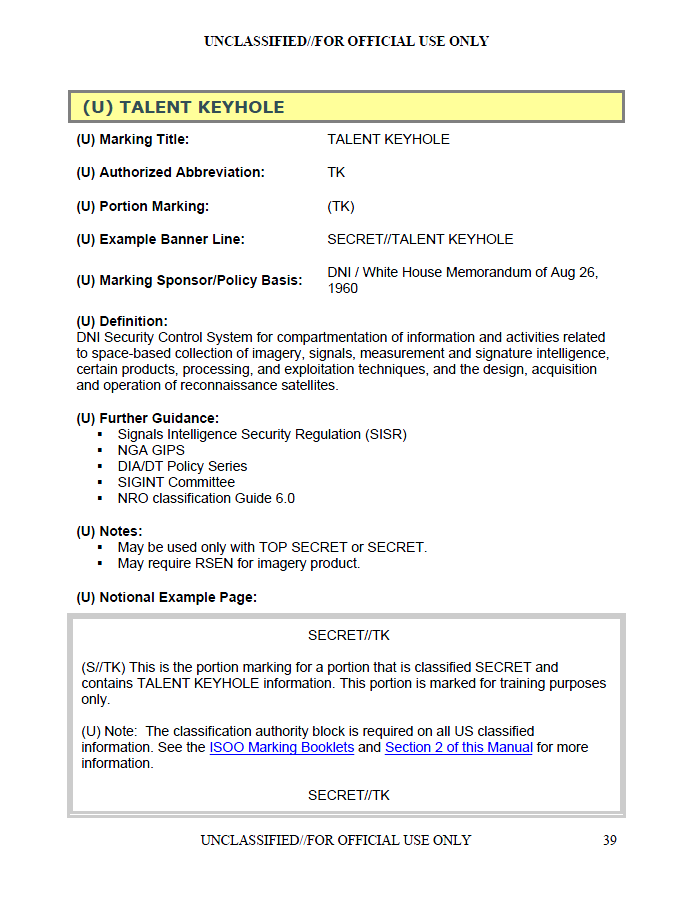