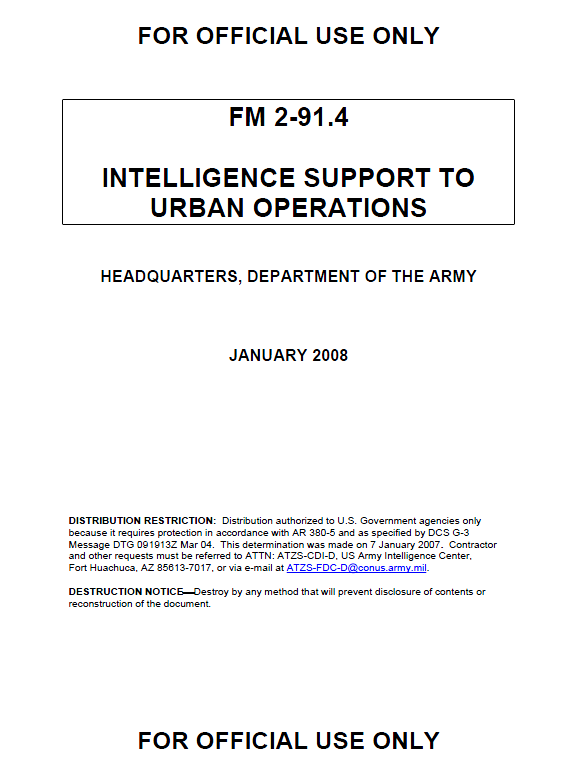 With the continuing growth in the world’s urban areas and increasing population concentrations in urban areas, the probability that the US Army will conduct full spectrum operations in urban environments is ever more likely. As urbanization has changed the demographic landscape, potential enemies recognize the inherent danger and complexity of this environment to the attacker, and may view it as their best chance to negate the technological and firepower advantages of modernized opponents. Given the global population trends and the likely strategies and tactics of future threats, Army forces will likely conduct operations in, around, and over urban areas—not as a matter of fate, but as a deliberate choice linked to national security objectives and strategy. Stability operations––where keeping the social structure, economic structure, and political support institutions intact and functioning or having to almost simultaneously provide the services associated with those structures and institutions is the primary mission––may dominate urban operations. This requires specific and timely intelligence support, placing a tremendous demand on the Intelligence warfighting functions for operations, short-term planning, and long-term planning.

Providing intelligence support to operations in the complex urban environment can be quite challenging and may at first seem overwhelming. The amount of detail required for operations in urban environments, along with the large amounts of varied information required to provide intelligence support to these operations, can be daunting. Intelligence professionals must be flexible and adaptive in applying doctrine and tactics, techniques, and procedures (TTP) based on mission, enemy, terrain and weather, troops and support available, time available, and civil considerations (METT-TC).

As with operations in any environment, a key to providing good intelligence support in the urban environment lies in identifying and focusing on the critical information required for each specific mission. The complexity of the urban environment requires focused intelligence, and a comprehensive framework must be established to support the commander’s requirements while managing the vast amount of information and intelligence required for urban operations. By addressing the issues and considerations listed in this manual, the commander, G-2/S-2, and intelligence analyst will be able to address most of the critical aspects of the urban environment and identify both the gaps in the intelligence collection effort and those systems and procedures that may answer them. This will assist the commander in correctly identifying enemy actions so that US forces can focus on the enemy and seize the initiative while maintaining an understanding of the overall situation.

1-73. A population of significant size and density inhabits, works in, and uses the manmade and natural terrain in the urban environment. Civilians remaining in an urban environment may be significant as a threat, an obstacle, a logistics support problem (to include medical support), or a source of support and information. The most significant problem regarding the local population is the fact each person is a potential threat and can participate in an insurgency, terrorism, or other disruptive activity.

1-74. One of the most violent examples in US military history was the Viet Cong. The Viet Cong laid mines and demolitions, conducted ambushes and sniping, performed information collection missions for Hanoi, and even participated in force-on-force engagements, primarily during the Tet Offensive in 1968. The difficulty for the US and allied forces operating there lay in the fact that the Viet Cong looked like their neighbors, often held jobs, and raised families in pro-government neighborhoods, and, in some cases, even served in the South Vietnamese Army.

1-75. Another consideration when dealing with the local population is their ability to hinder military operations. Regardless of causes or political affiliations, civilian casualties are often the focal point of press coverage, often to the point of ignoring or denigrating any previous accomplishments. Within the operational continuum, and especially during the conduct of urban operations, commanders can expect to encounter restrictions on their use of firepower and challenges in their ability to conduct combat support and combat service support missions. In the current operational environment, it is unacceptable to our leaders and the American population to inflict large numbers of civilian casualties. 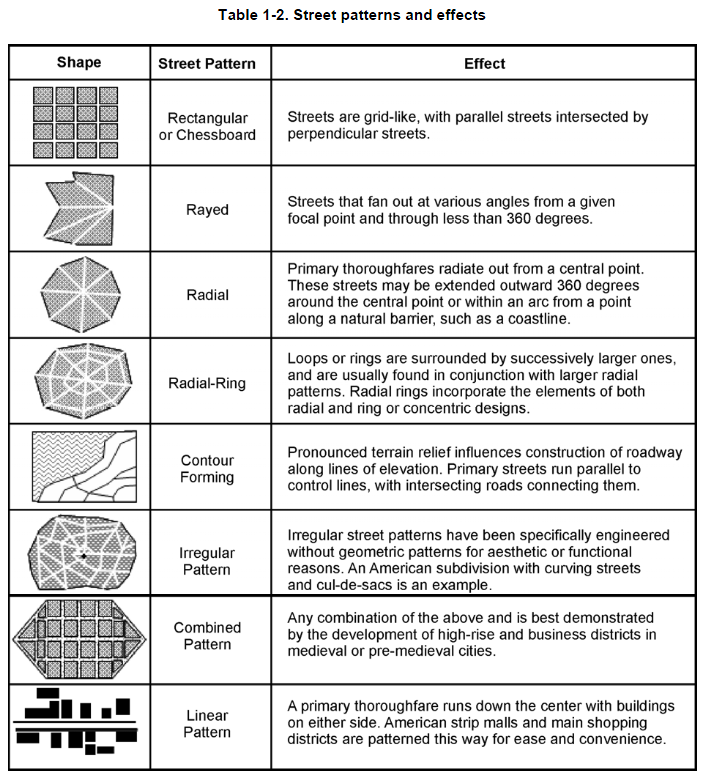 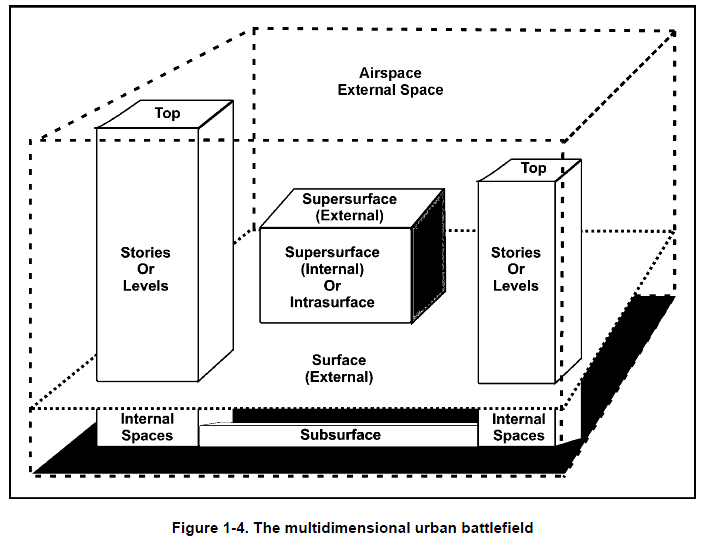 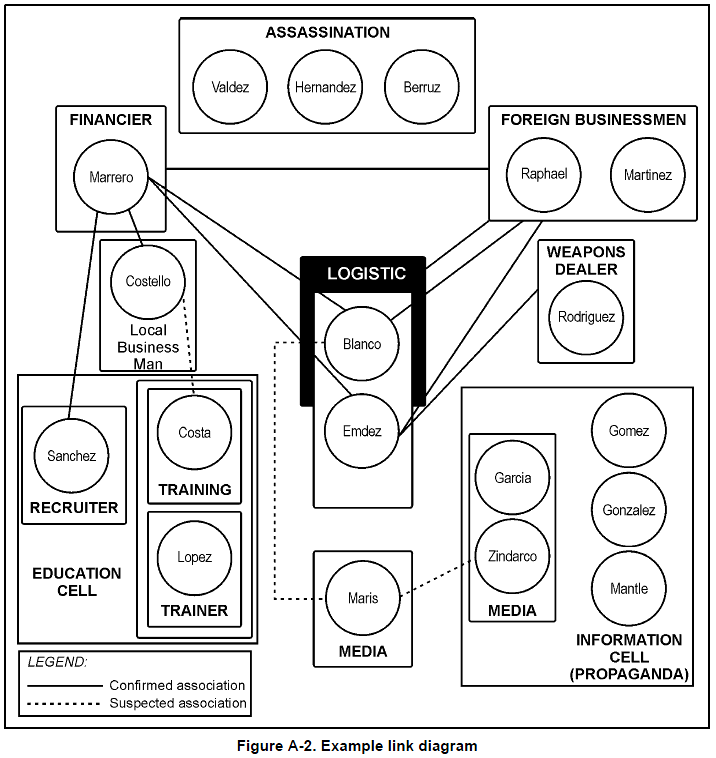