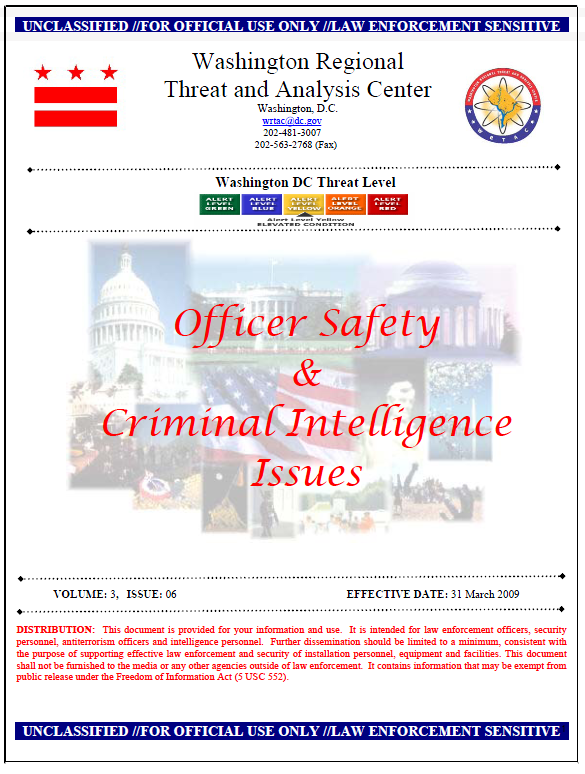 According to the “Year in Hate” report recently released by the Southern Poverty Law Center (SPLC), there are approximately 926 active hate groups in the United States as of December 2008. This number is an increase of more than 4 percent from the 888 groups identified in 2007, and far above the 602 groups documented in 2000. The SPLC, a professional watchdog of right wing groups, suggests “the continuing rise has been fueled by immigration fears, a faltering economy, and the successful campaign of President Barack Obama.”  When reviewing the report, the Emergency Management and Response—Information Sharing and Analysis Center (EMR-ISAC) observed that the hate groups listed include neo-Nazis, white nationalists, white supremacists, neo-Confederates, racist skinheads, Klansmen, black separatists, etc. The document also discusses other groups that target gays or immigrants, and those specializing in producing racist music or propaganda denying the Holocaust. Senior officials from the Federal Bureau of Investigation (FBI) and the Bureau of Alcohol, Tobacco, Firearms, and Explosives (ATF) have on several occasions expressed their growing concern over these groups. “The most worrisome trend to law enforcement and private industry alike has been the increase in willingness by these movements to resort to the use of incendiary and explosive devices,” said the ATF deputy assistant director.

The EMR-ISAC recognizes that the attention given to transnational terrorism often overshadows the possible threat from domestic hate groups. However, FBI officials recommend awareness of such groups by law enforcement, fire, and the emergency medical services. 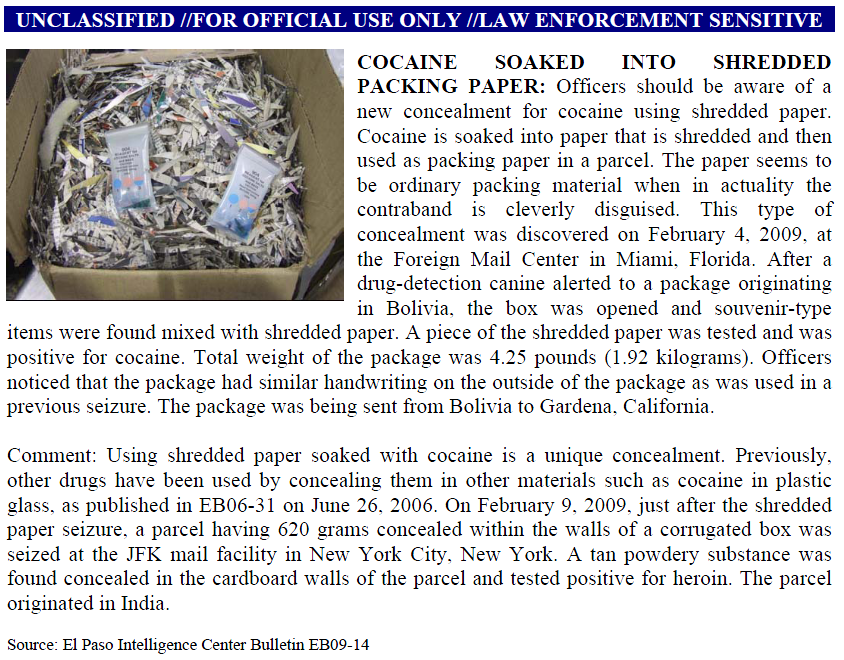 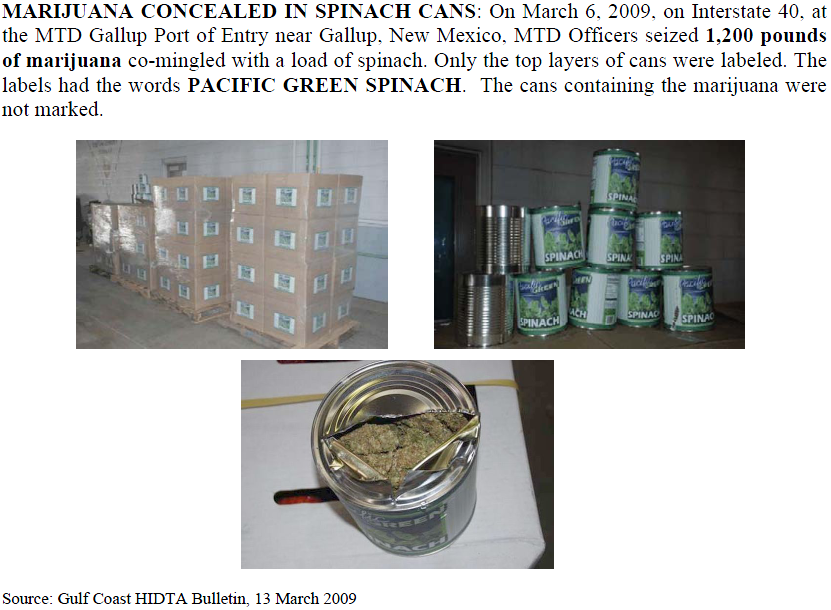