The following document was obtained from the website of the California Fire Chiefs Association. 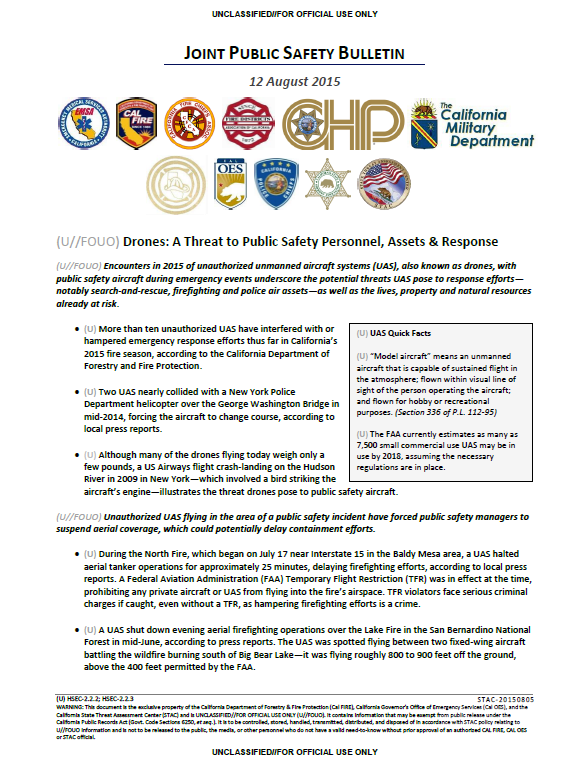