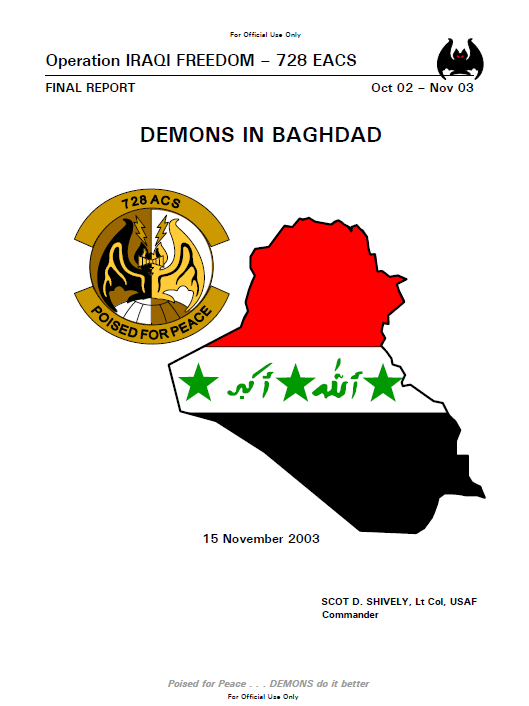 To establish a single source of facts documenting the 728th Expeditionary Air Control Squadron‘s deployment to Baghdad in support of Operation IRAQI FREEDOM (OIF). This final report is based on information collected from each of the squadron’s work centers in garrison, prior to deployment and during operations at Camp Griffin, Baghdad International Airport, Iraq.

A Decade of Deception and Defiance of UN Resolutions

Saddam Hussein had repeatedly violated sixteen United Nations Security Council Resolutions
(UNSCRs) designed to ensure that Iraq did not pose a threat to international peace and security. In
addition to these repeated violations, he had tried, over the past decade, to circumvent UN
economic sanctions against Iraq, which are reflected in a number of other resolutions. As noted in
the resolutions, Saddam Hussein was required to fulfill many obligations beyond the withdrawal of
Iraqi forces from Kuwait. Specifically, Saddam Hussein was required to, among other things: allow
international weapons inspectors to oversee the destruction of his weapons of mass destruction;
not develop new weapons of mass destruction; destroy all of his ballistic missiles with a range
greater than 150 kilometers; stop support for terrorism and prevent terrorist organizations from
operating within Iraq; help account for missing Kuwaitis and other individuals; return stolen Kuwaiti
property and bear financial liability for damage from the Gulf War; and he was required to end his
repression of the Iraqi people. 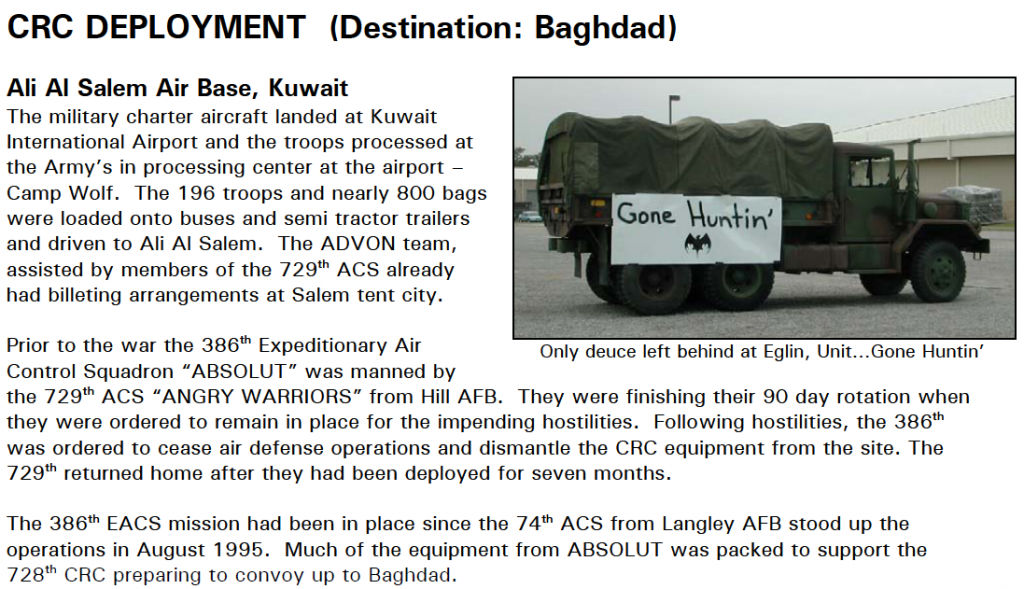