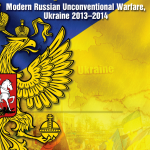 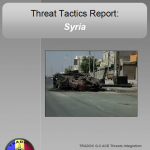 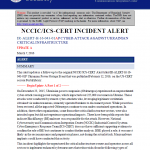 This alert update is a follow-up to the original NCCIC/ICS-CERT Alert titled IR-ALERT-H-16-043-01P Ukrainian Power Outage Event that was published February 12, 2016, on the US-CERT secure Portal library. 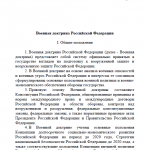 Terrorists in late December 2013 conducted three attacks targeting people using public transportation systems in Russia, emphasizing terrorists’ persistent interest in attacking locations where large congregations of people are confined to small, often enclosed spaces. Russian officials claim North Caucasus-based violent extremists associated with the Imirat Kavkaz (IK) probably conducted these attacks to embarrass the Russian government in the build-up to the 2014 Olympic Games in Sochi. The IK, a violent extremist group based in Russia, has no known capability in the Homeland and is unlikely to directly target Western interests overseas. 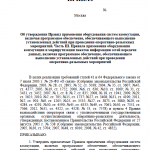 A draft order from the Russian Ministry of Communications written in coordination with the FSB that, if implemented, will require Russian internet service providers to retain all internet traffic and provide the FSB with access for 12 hours after the data is collected, including stored data, phone numbers, IP addresses, account names, social network activity and e-mail addresses. The proposed rule changes have concerned Russian telecommunications providers who say that the requirements violate the Russian constitution. 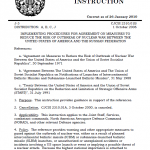 The reference provides warning and other appropriate measures to guard against the outbreak of nuclear war, either as a result of planned intercontinental ballistic missile (ICBM) or submarine-launched ballistic missile (SLBM) launches, or unauthorized or unexplained accidents or incidents involving a US space launch or event or implying a possible threat of a nuclear attack. Because the highest national importance is attached to agreements with the Russian Federation, the United States intends to prevent any event that would violate the agreements and implement actions minimizing the effect of any incident that might occur. 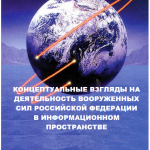 A paper released by the Russian Ministry of Defence in 2012 describing terminology and the conceptual views of the Russian military relating to activities conducted in cyberspace.

Ten surveillance videos released by the FBI regarding the investigation into the so-called “Illegals Program”, a network of accused Russian spies operating unofficially in the U.S. from the late 1990s to 2010.

This “previously confidential list of people and organizations found to be involved in laundering money and funding terrorism” was presented by Rossiyskaya Gazeta, the Russian-government owned newspaper. It was originally compiled by the Russian Ministry of Justice.

This “previously confidential list of people and organizations found to be involved in laundering money and funding terrorism” was presented by Rossiyskaya Gazeta, the Russian-government owned newspaper. It was originally compiled by the Russian Foreign Ministry.